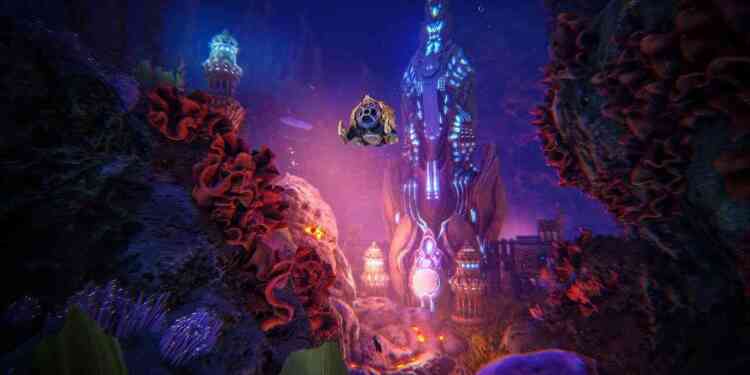 Developed by the creators of the dinosaur survival adventure ARK: Survival Evolved, ATLAS hosts up to 40,000 players exploring the same globe simultaneously, leading to an unprecedented scale of encounters, conflict and exploration. ATLAS is now available on Steam Early Access for the weekend promotional price of $14.99 ($29.99 Early Access S.R.P).