The long anticipated trailer of the next Avengers is finally here. Avengers 4 was first teased at The Game Awards of 2018 and with this trailer, it’s true name is revealed to be Avengers: Endgame. It shows Tony Stark returning once again, currently in a worsening state inside a spaceship followed by a recap and results of the first movie.

Afterwards, we see a scarecrow depicting Thanos’ armor and at the very end, Antman apears, his first appearance in an Avengers title. The movie will be following the events after Infinity War and hopefully bring a close to the story of Thanos. Judging from it’s name, it probably will. Finally, it was revealed at the very end that the movie will release sometime in April of 2019. This trailer will be a source of even more hype for the movie as the fans will start crafting theories and scenarios going from the trailer. Hopefully it will live up to it’s expectations. 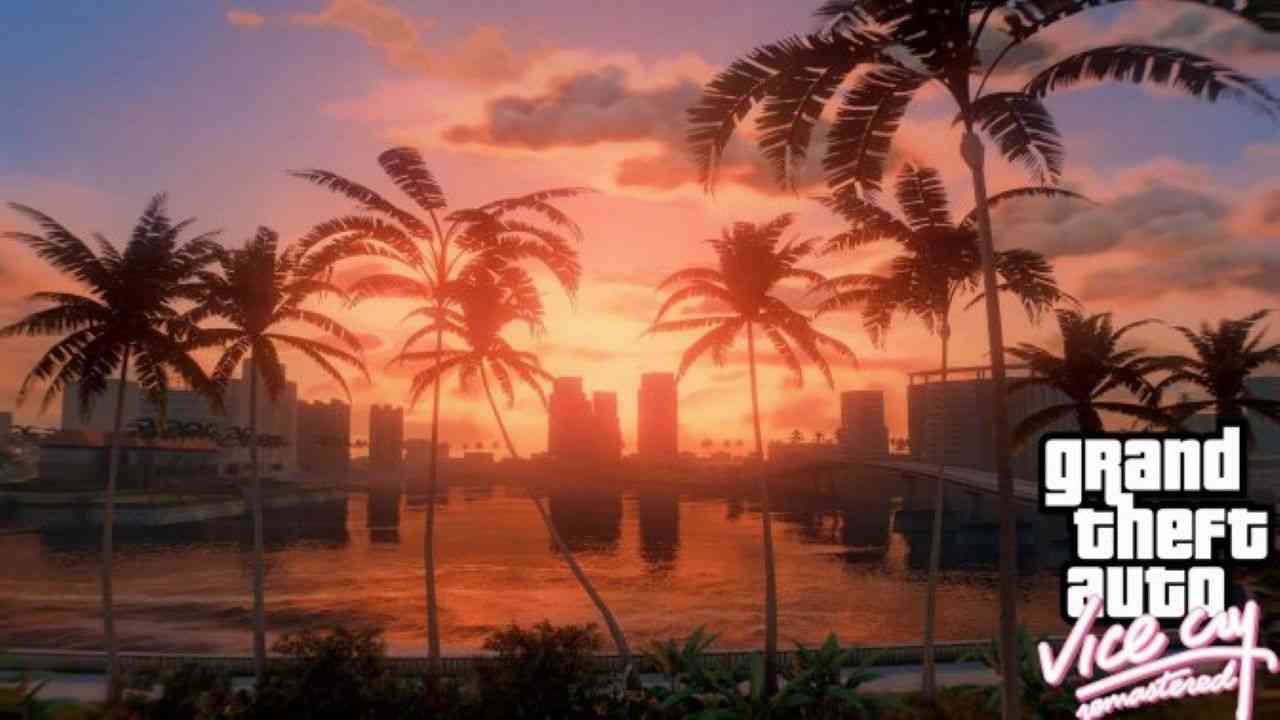 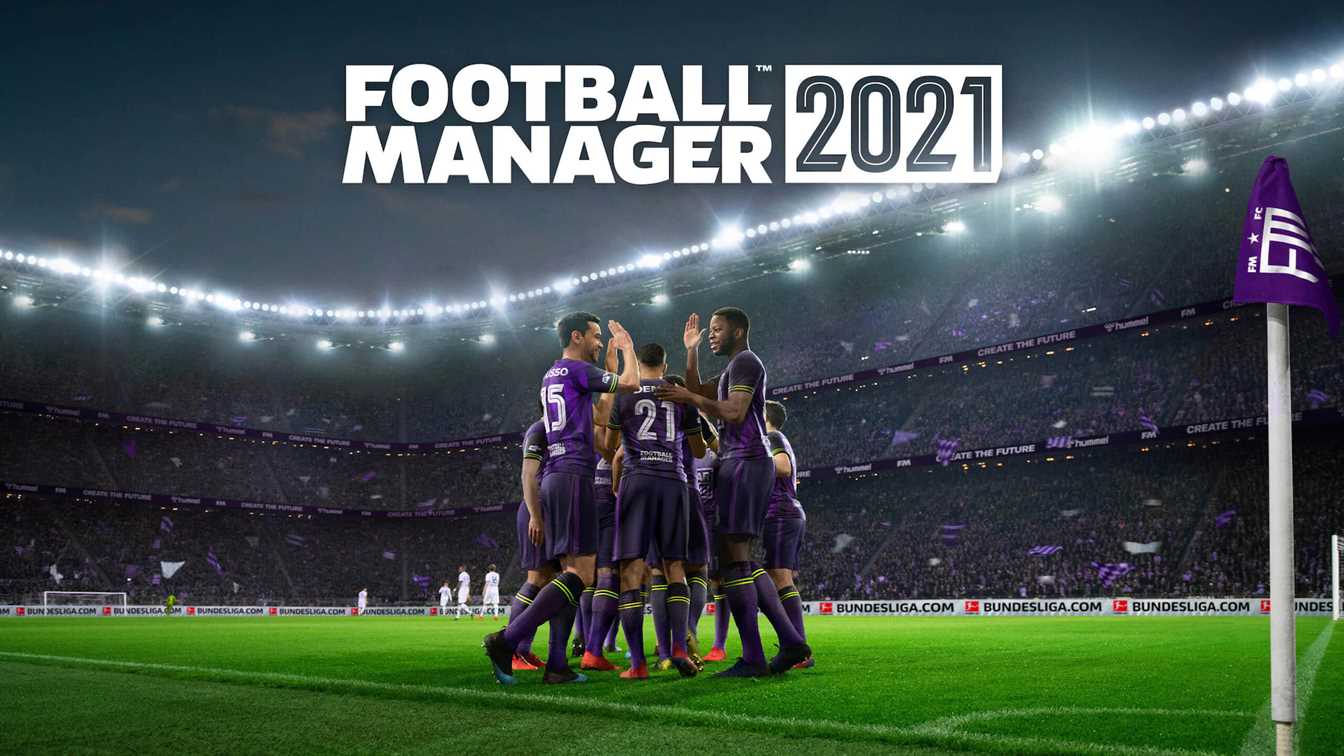 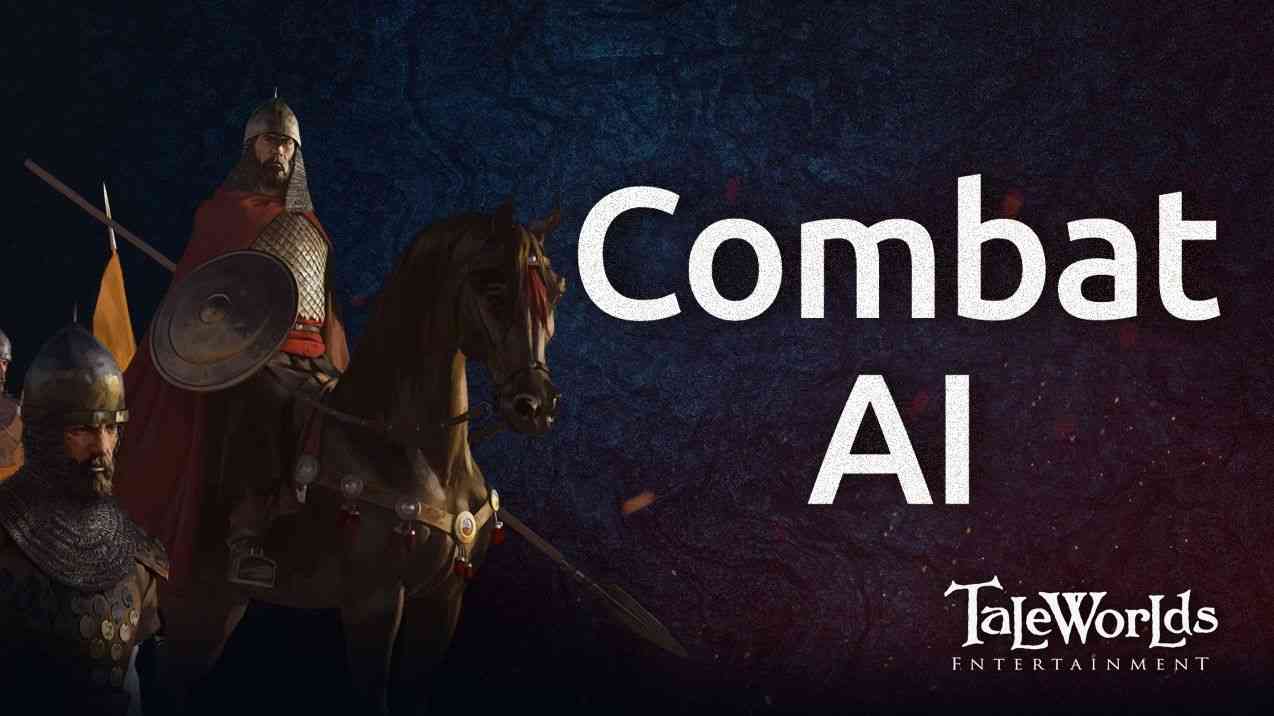 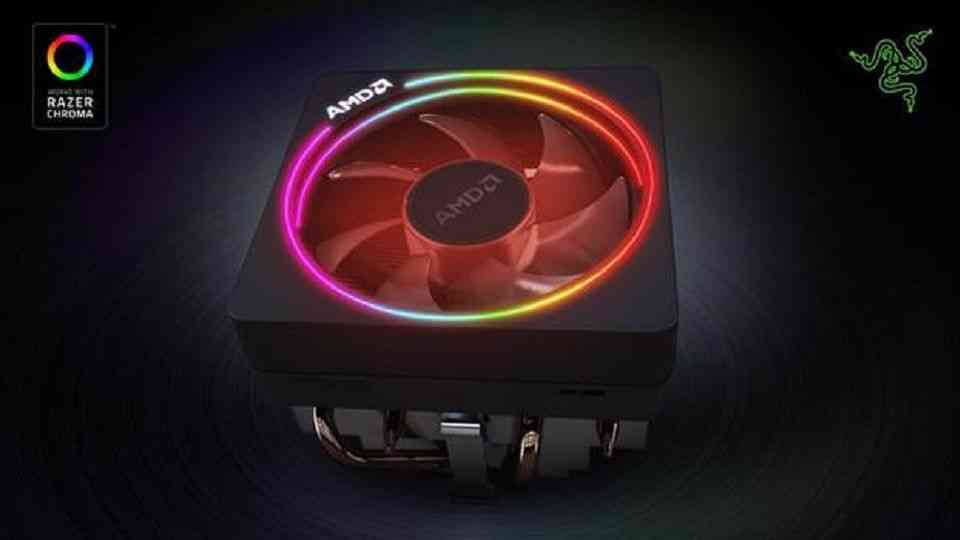