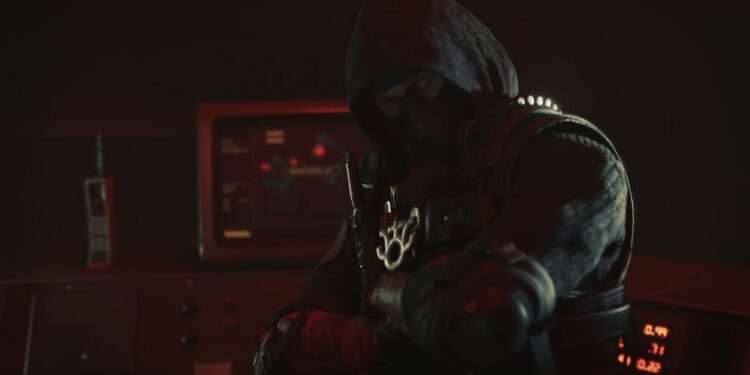 Here is the trailer.

Treyarch unveiled the brand new Call of Duty Season 4 trailer. The trailer is about both Call of Duty Black Ops Cold War and Call of Duty Warzone. We are only 8 days away from the end of season 3. And just now, Treyarch came out to show what season 4 has to offer. The season 4 trailer teaser takes place where season 3 left us. It is also a cinematic trailer that doesn’t contain any gameplay footage.

Adler was in the hands of the Warsaw Pact operators Wraith: Ex-NIS, Stitch: Ex-KGB, and Knight: Ex-MI6, being tortured and brainwashed with the familiar numbers program, which was performed on Mason in the Call of Duty: Black Ops campaign. Call of Duty Season 4 trailer eventually doesn’t show any news about the game. It just shows us the story.

Just like all of the previous seasons, another brand new battle pass, operators, game modes, unlockable weapons, and more. But this season’s battle pass is not over and the developers are bringing double XP and double battle pass XP all weekend. So you still have a chance to grind the battle pass to get the items you want on the game. Anyways, you can watch the Call of Duty Season 4 trailer just below:

Call of Duty Warzone is one of the biggest hits of 2020 and this year no doubt. But due to this, cheaters and hackers are all around the game. But Activision doesn’t let them play the game thankfully. Lately, lots of players were banned due to cheating. We hope to see this season will be a season without any hackers. See you on the field!