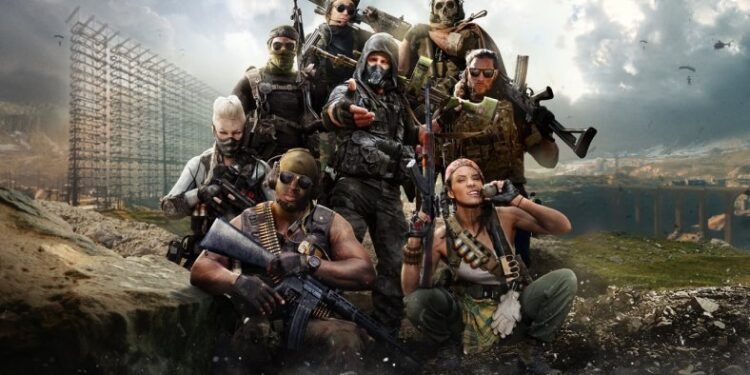 Activision announced that Call of Duty banned more than 350 thousand players last year alone, due to their toxic behavior and racist player names. Activision has declared war on toxicity and racism.

Call of Duty, one of the most popular series in the game world, is widely criticized for the toxic behavior in the player community and the cheats in the game, but the developer of the series, Activision, is one of the game studios that show the most proactive attitude in removing the “unwelcome” player types from the game.

By publishing a new “anti-toxicity” report, Activision has shown how rigid it is towards racism and toxicity. According to the data released by the studio, Call of Duty banned more than 350 thousand players from Call of Duty servers just last year, due to racist player names and toxic behavior. Although the number in question seems huge, it should be remembered that the banned is a small segment among the tens of millions of players on Call of Duty: Warzone, Black Ops Cold War, Modern Warfare, and Call of Duty: Mobile.

Activision is also aware that the ban waves in question are not enough to keep the toxic and racist crowd out of the game. For this reason, the company included the following statements in the statement of the report in question. “There’s much more to be done, including increasing player reporting capabilities and moderation, as well as addressing voice chat to help combat toxicity.” Still, the studio thinks it’s important to combine feedback with sanctions.

Activision’s basic plan on this subject; devoting more resources to detection and enforcement, creating new tracking technologies for toxicity and racism, consistently reviewing policies consistently and fairly, and better communicating with the community. Toxicity is one of the most important problems of almost all competitive games, but Activision made the following statements on this subject. “Our goal is to give players the tools needed to manage their own gameplay experience, combined with an enforcement approach that addresses hate speech, racism, sexism, and harassment.”

Finally, don’t forget to state your thoughts on Call of Duty banned more than 350 thousand players for racism and toxicity last year in the comments below.

Far Cry 6 Leaked Gameplay Footage is Here. What Awaits Us?