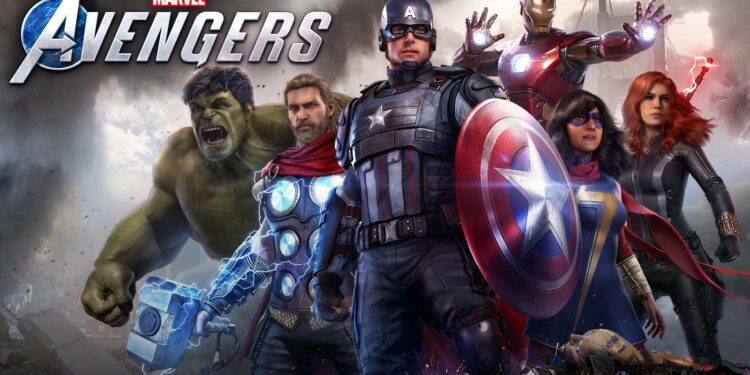 What do we have here?

Marvel’s Avengers is getting new content again. This time it is from the Marvel Cinematic Universe. Thanks to a new set of leaks, we can take a look at them.

Marvel’s Avengers is getting new cosmetics

Some of these skins that will be available on the upcoming update of Marvel’s Avengers are pretty familiar to most of us. The new set of costumes will include Endgame Hawkeye Ronin, MCU Captain America, MCU Hulk, and MCU Black Widow skin. The leak comes from a Twitter account called ‘Miller’. He came out with a lot of stuff so it is best that we should check em out.

There is also something interesting about these leaks. When we take a look at the Tweet series, we can see that the user ‘Miller’ also has video footage of the upcoming Avengers Endgame Hawkeye Ronin skin. This comes up with some question marks. There is a high chance that the leaker is a Square Enix employee. Or he may have strong connections to a developer. The following skins will be available as of the next update. Anyways, let’s check out the leaks below:

Full disclosure: I have absolutely no idea why 3 (plus?) MCU skins were pushed with 1.6 when surely 1.6.1 is coming before all of these will release. Lot of questions. But anyways, uh… Endgame Ronin and Captain America, I guess. ¯_(ツ)_/¯ pic.twitter.com/ZPnXjf1c5S

(Thank you to the source of these pictures who wishes to remain anonymous.) pic.twitter.com/ZVYosj3rdH

Of course, there are other leaks from the same Twitter user. In fact, there are lots of leaks from the user so it is best that you should visit his Twitter account in order to get all the leaks. Will these upcoming skins rescue the bad fame of Marvel’s Avengers? Because when the game first released, no one was happy about the title due to repetitive gameplay.