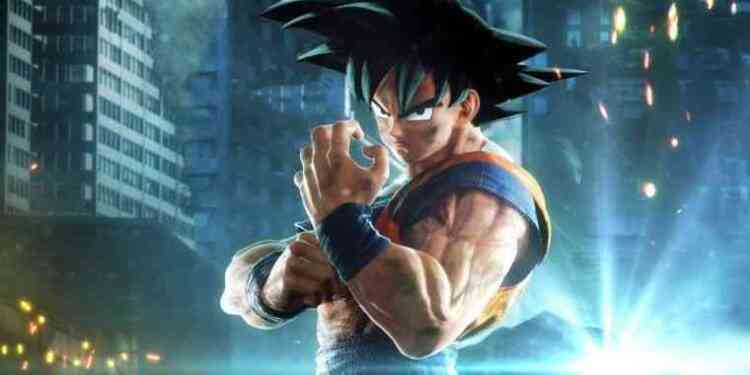 We have the chance to see the latest transformations of Goku, Vegeta and Frieza.

Bandai Namco has released a new gameplay video for the game called Jump Force which will bring many anime characters together. In the released video, there are famous characters of the Dragon Ball series like Goku, Vegeta and Frieza.

The published video contains the latest transformations of three characters

In the latest gameplay video released for Jump Force, we see the fighting skills of Goku, Vegeta and Frieza. The point here is Goku and Vegeta's latest transformations called Super Saiyan Blue. Our characters, whose strengths are increasing, and their hair is turned blue, turn the place upside down. Frieza has a transformation called Golden Frieza.

A total of 24 characters have been approved for the Jump Force, which will contain the characters of a total of 10 different anime series. Approved characters are Goku, Vegeta and Frieza from Dragon Ball, Luffy, Zoro, Sanji, Blackbeard and Sabo from One Piece, Naruto and Sasuke from Naruto, Ichigo, Aizen, Rukia from Bleach, Yugi from Yu-Gi-Oh, Seiya, Shiryu from Saint Seiya, Gon, Killua, Hisoka and Kurapika from Hunter x Hunter, Yusuke and Toguro from YuYu Hakusho, Ryo from City Hunter, Kenshiro from Fist of the North Star.

Jump Force will be released on 15 February 2019. What characters would you like to see in Jump Force?