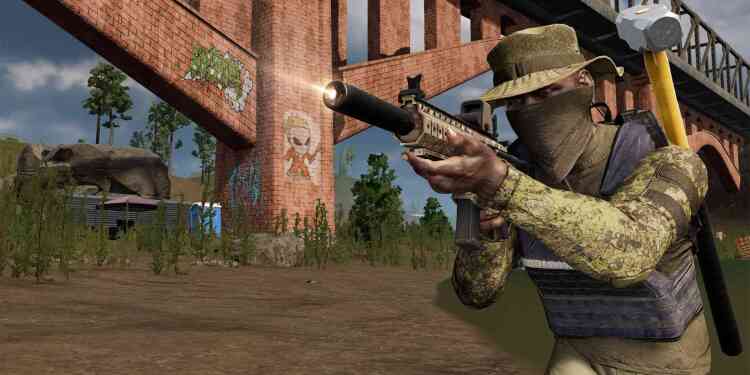 You have still two months to play.

Xaviant Games has announced the battle royale game The Culling‘s closing. The game was released in March 2016 and was a popular game in those days.

Xaviant Games‘ Director of Operations Josh Van Veld announced shut down message on The Culling blog. The game will be closed on May 15, 2019, after that the game will be available for offline matches only, but players won’t be able to play against each other.

Josh Van Veld also stated they had hopes about the game after the Origins update, but it wasn’t enough. “When we launched the Origins update and made the game free to play, our hope was that the revenue generated from in-app purchases would be enough to sustain our team and support ongoing development, but unfortunately that was not the case. Even with thousands of active daily users, the revenue was only a fraction of what our dev team required to continue daily operations. As a result, we’ve been forced to reduce our team size, which renders us unable to provide ongoing support and updates that would allow the game to grow and thrive.”

What do you think about The Culling shut down?