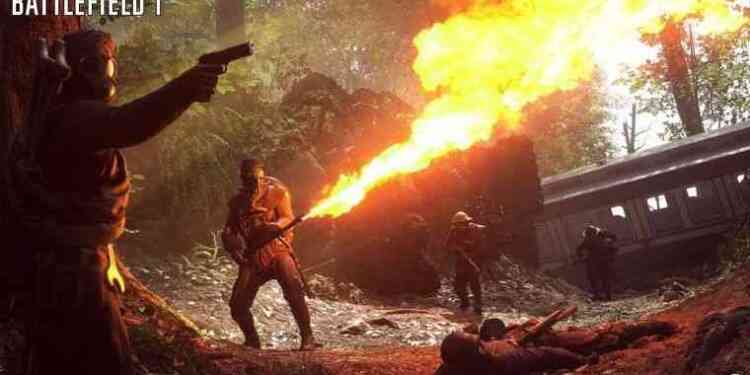 What's in Games with Gold system this month?

Games With Gold November 2018 list, where Xbox owners can get free games, is released. Microsoft also released the August games for the Xbox Live players. If you have Xbox One or Xbox One X, you can play Xbox 360 games for free thanks to the compatibility system.

Which games are free this month on Xbox?

The most remarkable game is Battlefield 1 for the November games. The game will be free on Xbox Live Gold system during November. We see the first Assassin's Creed game as one of the games of the last generation. Of course, those who want to feel the nostalgia will be able to play this game thanks to the compatibility system. The full list of November is as follows;