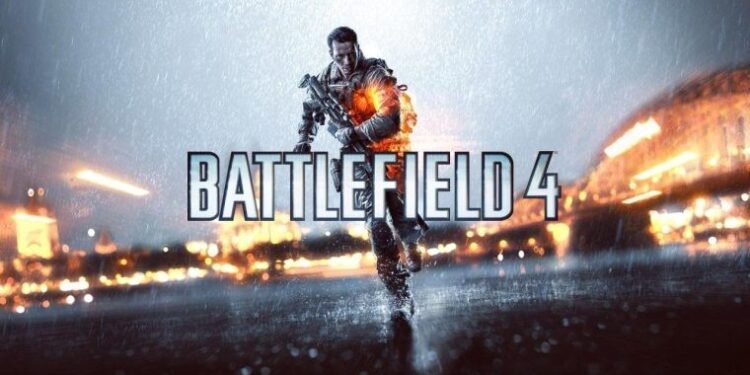 Amazon Prime members get free access to member-exclusive game content every month with Prime Gaming. Within the scope of Prime Gaming, in addition to these free games that members can have indefinitely, they also offer privileges such as character upgrades, outfits and skins that they can use in popular games, and a free subscription to a broadcaster’s channel of their choice for 30 days via Twitch.

Don’t forget to mention your thoughts on Battlefield 4 is free for Amazon Prime Gaming Subscribers in the comments section below.

Here is an overview of Battlefield 4 via Steam:

Battlefield 4™ Premium Edition gives you new maps, modes, and more in one simple package. Complete challenging assignments to unlock new weapons. Dominate tactical challenges in a huge interactive environment — demolish buildings shielding your enemies, lead an assault from the back of a gun boat, or make a little C4 go a long way. In massive 64-player battles, use all your resources and play to your strengths to carve your own path to victory.

Finally, don’t forget to mention your thoughts on Battlefield 4 is free for Amazon Prime Gaming Subscribers in the comments section below.