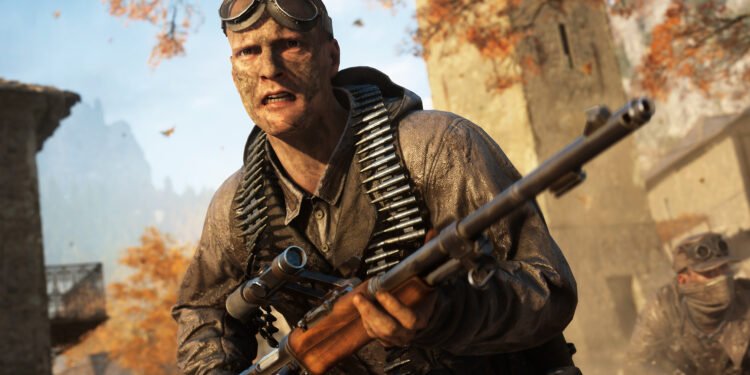 According to the statements made by EA, Battlefield 6 will be released in the autumn of next year. Details are in our news.

According to the statements made by EA, Battlefield 6 will be released in the autumn of next year. The new game will take advantage of the technical advantages offered by the new generation consoles. Electronic Arts (EA), one of the largest game studios in the world, shared a few details about the game, which will release next year, during its financial situation meeting last night. According to the statements made, DICE’s new Battlefield game will meet with players in Autumn 2021.

Even though EA stated that DICE has “a real new generation vision for the brand (Battlefield)” during the explanations on the subject, it did not explain on which platforms the game will be published. Battlefield 6 can be a “cross-platform game” where the new generation and the old generation intersect. As an alternative, it can be a new generation game that is only released on PlayStation 5, Xbox Series X, and PC.

According to the statements made by EA, Battlefield 6 will be released in the autumn of next year. The new game will take advantage of the technical advantages offered by the new generation consoles. “DICE is creating our next Battlefield game with never-before-seen scale,” said EA of the game. “The technical advancements of the new consoles are allowing the team to deliver on a true next-gen vision for the franchise. We have hands-on play testing underway internally, and the team’s been getting very positive feedback on the game as we’ve begun to engage our community. ”

Unfortunately, EA’s explanations about Battlefield 6 limited to these. Still, the company’s focus on technical improvements and the phrase “next generation” in its statements is enough to raise expectations. Battlefield 6 will offer new mechanics and a better gaming experience compared to previous games in the series.