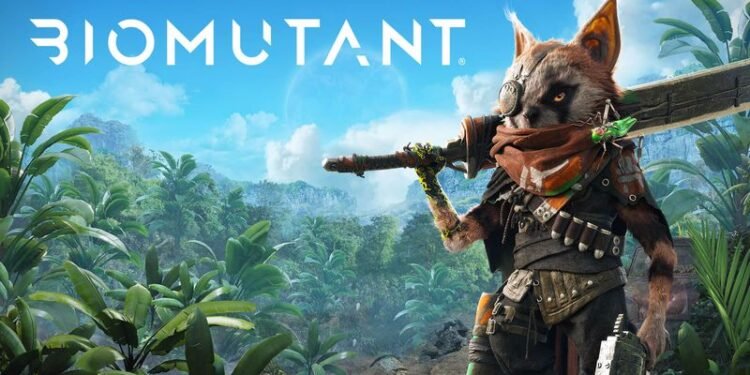 Biomutant New Update 1.5 Patch released for PC and PlayStation 4. Xbox One will follow suit in the course of next week.

In order to improve the looting experience, we’ve tweaked how the loot generation works to reduce duplicate items and improve variety. We have also added several new items which have higher stats than their lower rarity counterparts. This means that an item found with a certain rarity can also be found later with a higher rarity and substanitally improved stats.

And to top it off, we have also added a much-requested scrap action to the loot screen, which should reduce time spent cleaning up the inventory.