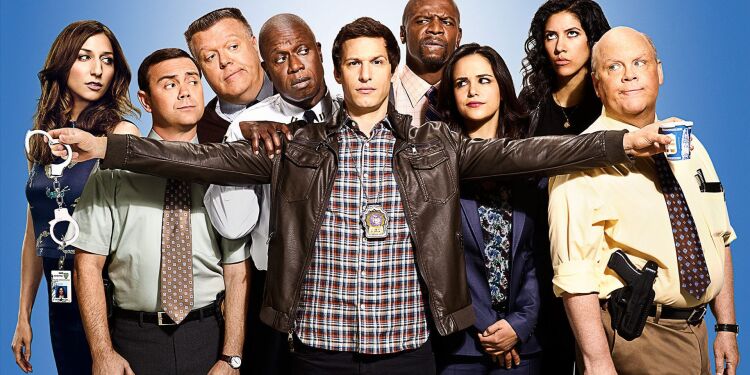 However, NBC, which had to revise its broadcast schedule. Due to the pandemic, announced new broadcast dates for many TV series and reality shows yesterday. Brooklyn Nine-Nine was one of the productions affected by these changes. New information shared by NBC shows that Brooklyn Nine-Nine Postponed. In addition, the series will meet the audience in 2021, not this fall as originally announced.

Starring the successful comedian Andy Samberg. The series will continue to tell the experiences of the detectives and police chief. That the 99th District Police Station of the New York Police in its 8th season. However, in the new season, the screenwriting team will try to be more sensitive. About the recent events in America and the systematic problems in the police services. Terry Crews, one of the leading actors of the series, said in a statement recently. That the Black Lives Matter protests and the problem of police violence will not be ignored in the new season.

Along with Andy Samberg and Terry Crews, Andre Braugher, Stephanie Beatriz, Melissa Fumero. In addition, Stephanie Beatriz and Joe Lo Truglio will return for their roles from previous seasons in season 8. Brooklyn Nine-Nine Postponed, which expected to air this fall. The show will meet with the audience in 2021.