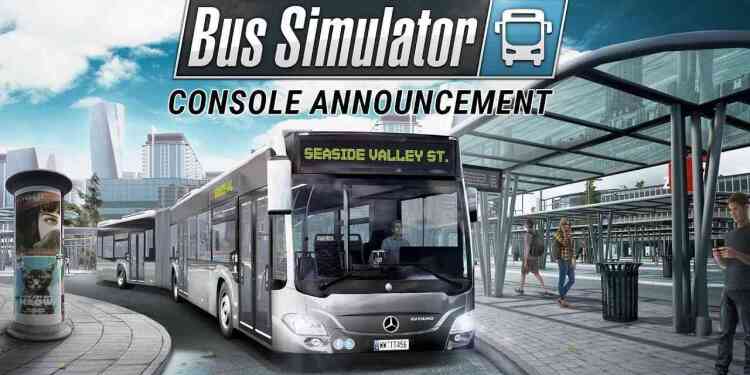 Publisher astragon Entertainment GmbH and developers stillalive studios are proud to announce that the console version of their popular transit driving simulator Bus Simulator will be available to preview at PAX East 2019. The convention runs between Thursday, March 28th through Sunday, the 31st and is hosted at the Boston Convention and Exhibition Center in Boston, Massachusetts. Bus Simulator will be the first transit simulator available for Playstation 4 and Xbox One. Initially announced last year, the full version of the game is due to release in 2019, but previews for the game will be ready to demo at Booth # 16127 during the convention.

Bus Simulator allows you to take the role of a bus driver across over 5.8 square miles of fully simulated roadways. The player will face challenges both on the road and inside the bus as they try to keep their schedules while facing inclement weather, traffic, and disruptive passengers. At their disposal are a slew of customization options for licensed, real-world buses from Mercedes-Benz, MAN, SETRA, and IVECO Bus. The game also features multiplayer cooperative play in its open-world environment, allowing you to form a company with up to three other drivers.

The developer stillalive studios says, “We are incredibly excited to bring Bus Simulator to console. Our favorite part of making games is when players get the chance to experience our games so adding two new platforms and giving everyone those options feels great.”