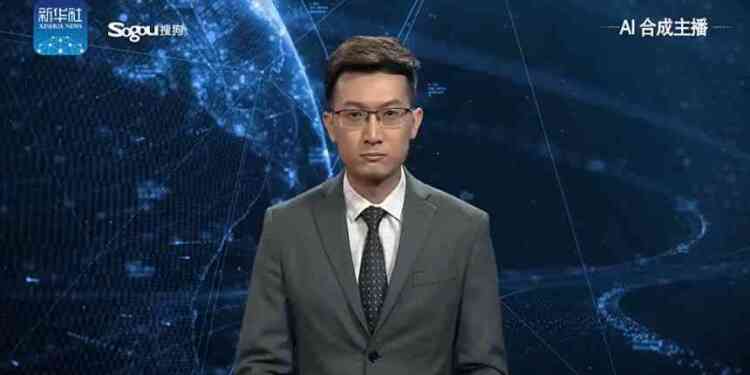 AI commentator was unveiled at the World Internet Conference in Zhejiang

The sound and appearance of the presenter were based on Zhang Zhao. Speaking with a fairly realistic look and almost perfect English, the AI presenter look like a proof of what we expect in the future. Chinese President Şi Cinping, who sent a letter of congratulations to the World Internet Conference, said: “We need to accelerate the development of the digital economy and promote the global Internet management system.”

Artificial Intelligence from China with no flaws!

The places that this artificial intelligence will be used primarily in areas such as Security, Education, and Economics. In addition, China is in a race with the USA not just in technology but in AI too. You can watch the speaker AI from the following player.

When will Red Dead Redemption 2 Online be released?