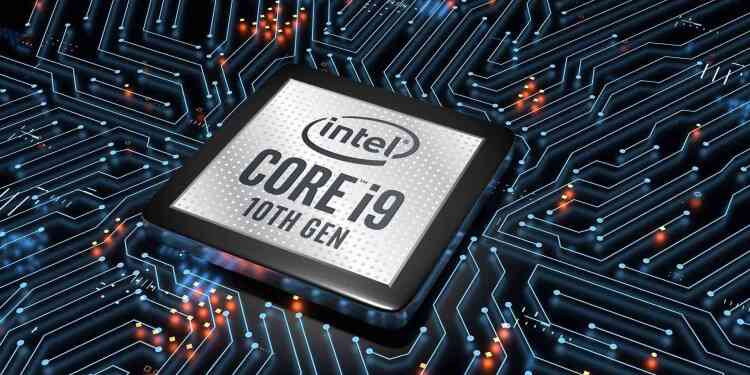 Is the Intel Core i9-10850K appearing in test inputs a sign that Intel will retaliate against the renewed Ryzen 3000XT processors?

Intel Core i9-10850K appeared in the Geekbench database and is an indication that this blue team is still working on Comet Lake. Assuming that the chip is not an OEM product, Intel may even be preparing for the renewal of Comet Lake processors by responding to AMD’s latest Ryzen 3000XT series. 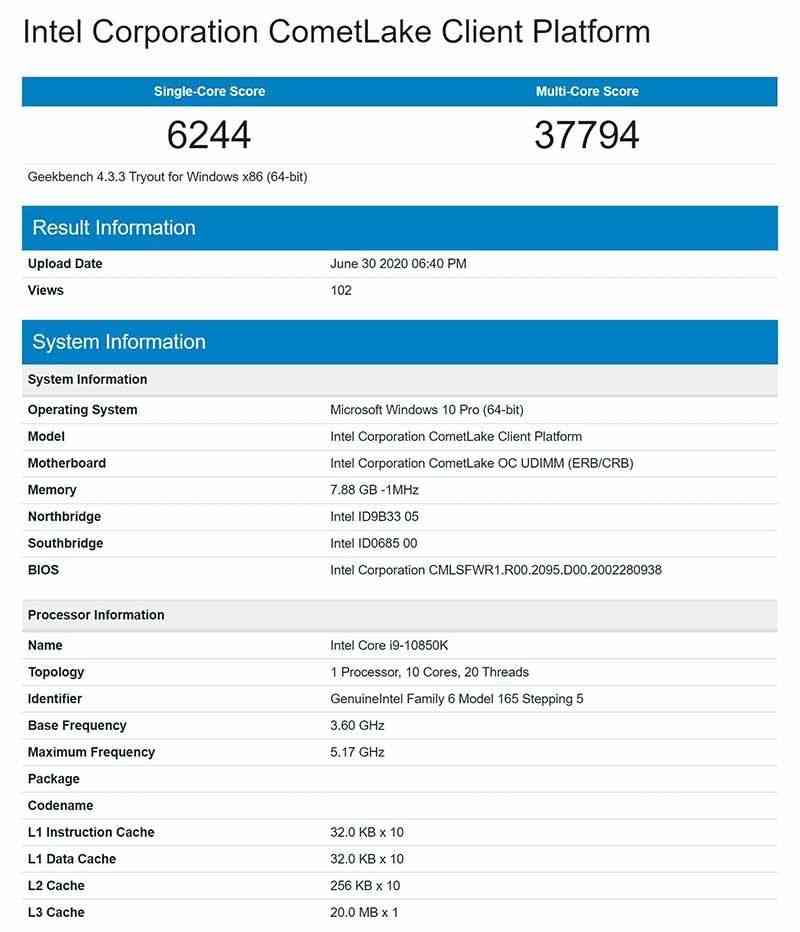 Meanwhile, the Core i9-10850K variant seems to have no Thermal Velocity Boost (TVB) feature. For this reason, it may not be able to accelerate to 5.3 GHz speeds such as the i9-10900K, and thus it may work a little cooler in terms of thermal.

We cannot ignore the possibility that the Core i9-10850K is for Intel’s OEM customers, but this is unlikely considering the processor is a K-series chip. Most OEM manufacturers prefer chips with factory adjustments rather than multiplier unlock chips. So considering everything, this CPU is much more likely to be for retail.

The new CPU is a retail model. Also, we have the opportunity to see different models on the shelves. We can say that the competition between AMD and Intel will be contentious.

There Is No Place For Cheaters In VALORANT

Huawei Nova 8i Appears In An Official Render