Internet Explorer is shutting down, today is the last day for Microsoft’s famous(!), veteran internet browser. We know that Microsoft is making an effort to make Microsoft Edge the “preferred” internet browser, especially with Windows 11. Starting today, users clicking IE on their computers will be redirected to Microsoft Edge. 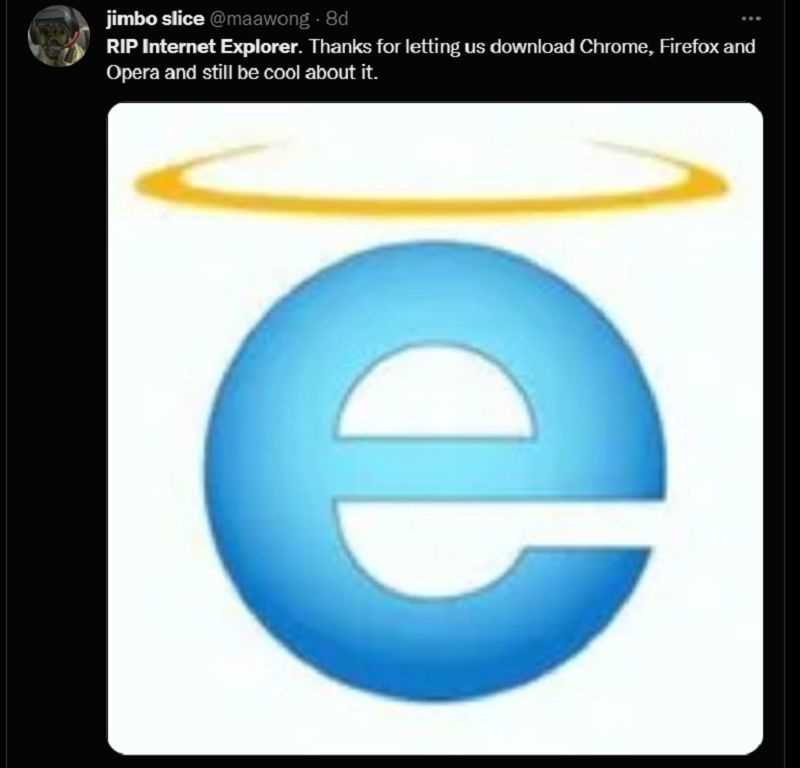 Shutting down Internet Explorer is actually not a situation that concerns many people. According to research, 67 percent of internet users in the world use Google Chrome, while 10 percent prefer Safari. While 9 percent prefer Microsoft Edge, the usage rate of Opera and Firefox is around 8 percent and 3 percent. The “Other” category is about 3 percent, or an estimated percentage of people using IE.

But of course, Internet Explorer is a browser that has “enthroned” in the hearts of the 90s generation rather than the new generation users. IE, the first free internet browser that came with Windows, could not compete with its competitors such as Chrome, which came later, with its incredible speed. At Microsoft, instead of reinventing Internet Explorer,they focused their attention on Microsoft Edge. We used to use IE to download Chrome, Opera, Firefox or Safari (like downloading a virus). And he let us download other browsers without making a fuss. 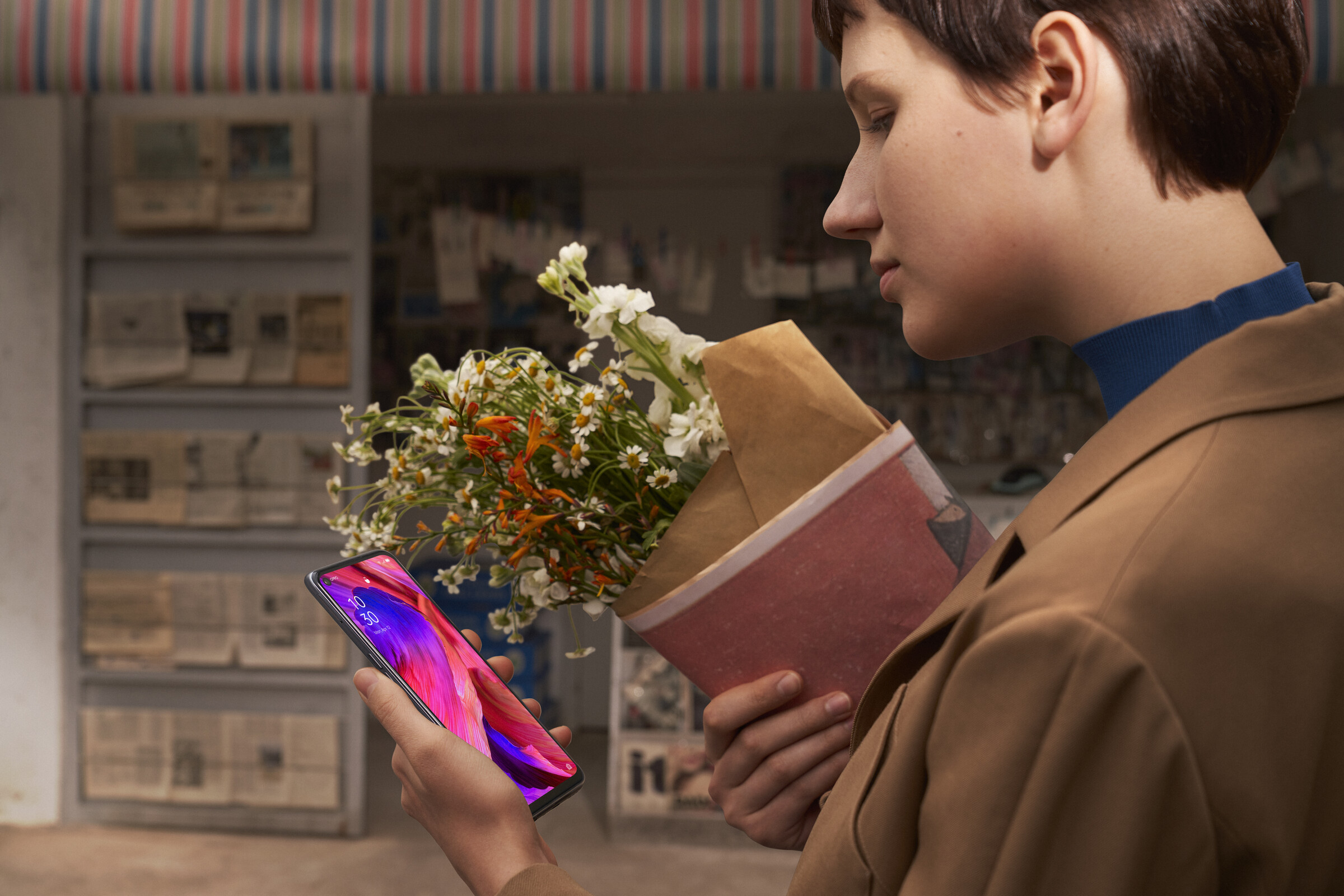 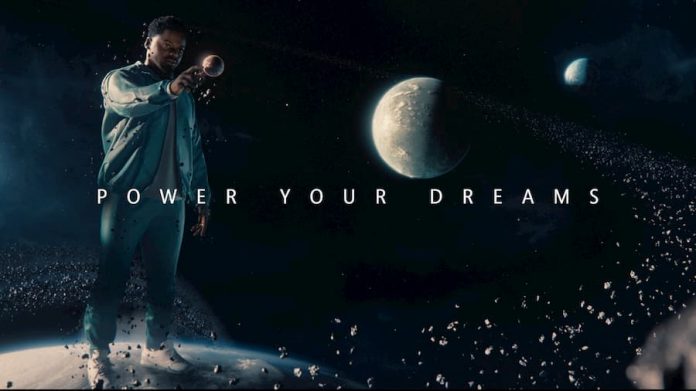 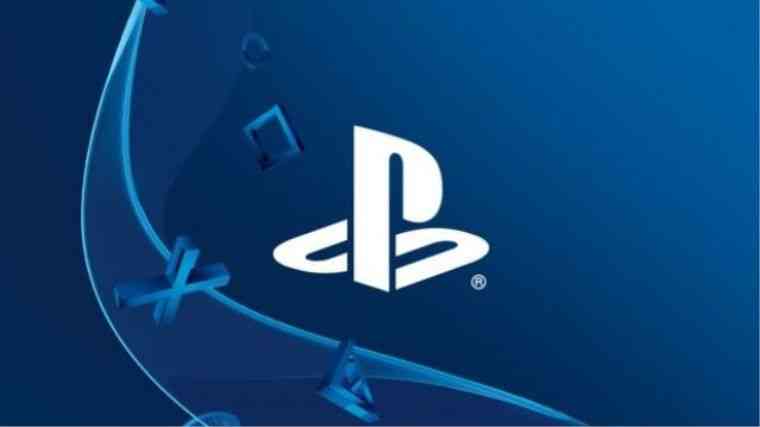 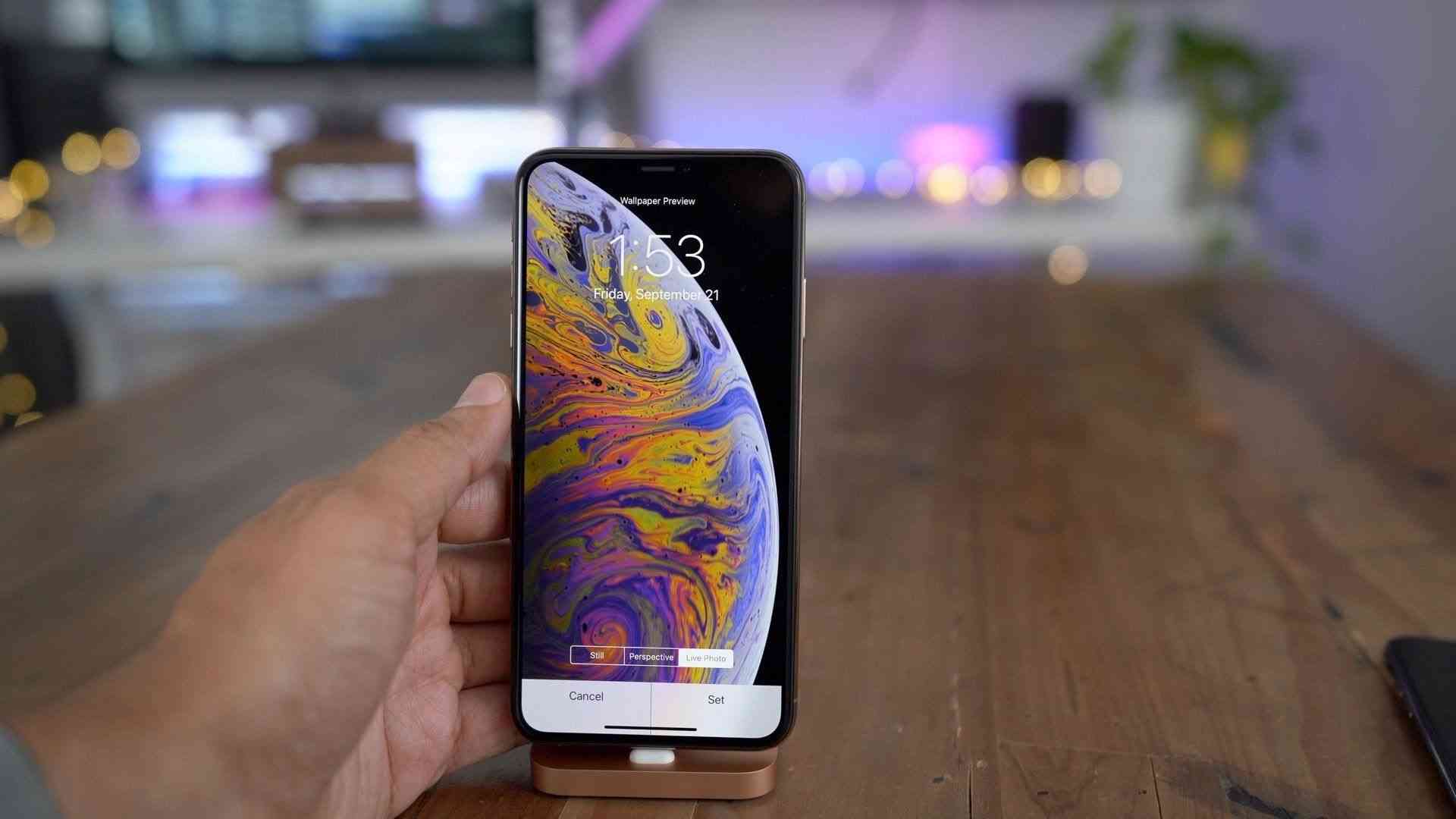