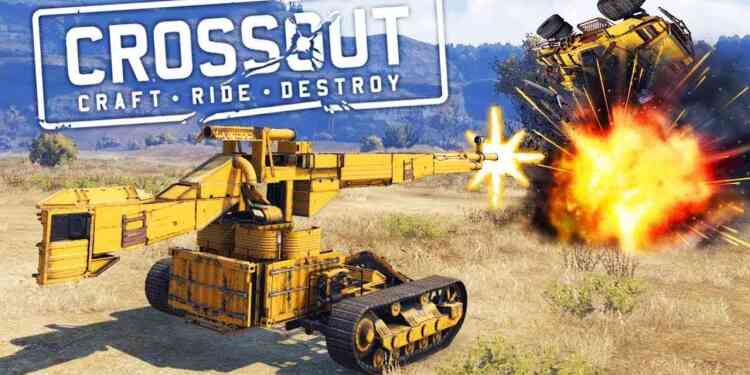 Targem Games and Gaijin Entertainment are announcing the release of the ‘Mass Contagion’ update for Crossout. It adds five new story campaign missions, a celebratory event dedicated to the game’s anniversary, a new vehicle pack featuring the ride of a regular office guy gone berserk, and much more.

Two of the new story missions continue the campaign introduced with the previous update, offering a conclusion to the mysterious machine erasing the memories of Wasteland dwellers. The players will finally find out who is behind this abomination, storming the villain’s fortifications in an epic battle on a narrow mountain pass. The other three missions are part of the new ‘Return to Colosseum’ campaign, in which the player takes part in the Wasteland’s most dangerous sports event, ultimately challenging the champion of the Colosseum for an all-deciding battle.

With ‘Mass Contagion’, Crossout is also celebrating its second anniversary in Open Beta. Through the ‘Another Year in The Wastelands’ event, which lasts until July 4, players can get special cosmetic items, such as firework launchers or decorative decals for their vehicles. The immensely popular map ‘Station Control-17’ has also received an update, opening more routes for lethal close combat.

From June 13th to July 14th, players can also purchase the new premium ‘Horsemen of the Apocalypse: Famine’ pack, which includes the exclusive ‘Famine Machine’ vehicle, which excels at ambushing enemies and tearing them apart in close combat. The pack also includes a new garage layout, thematic stickers, decals and paint jobs for all vehicles. ‘Famine’, by the way, is the nickname of Crossout character Veran Wolf, once an ordinary office worker who discovered his insatiable lust for blood once society broke down during the apocalypse. His cool and exclusive player avatar is also part of this pack.