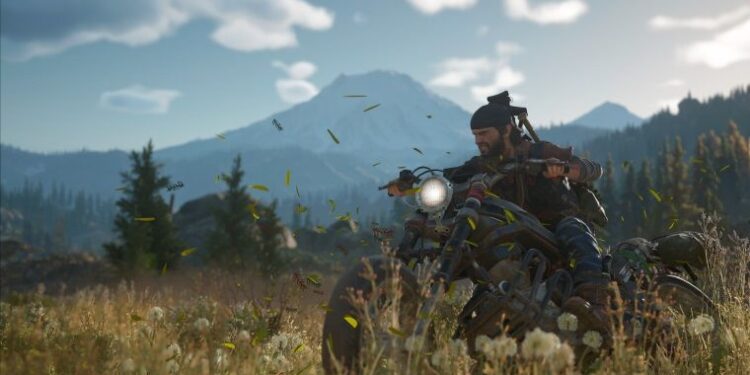 System requirements emerged for Days Gone, which was surprisingly announced to the PC platform yesterday evening.

Days Gone, exclusive to Playstation, was announced for PC after long rumors. Last night, first of all, SIE CEO Jim Ryan announced that some games released under the PlayStation brand will continue to come to the PC platform. Besides, immediately after, we witnessed that Days Gone was announced for the PC. After this announcement, the system requirements of the Days Gone PC were also announced.

Following the announcements, the game’s Steam page was opened. Although the release date is listed as April 26, 2019, which is the console release date, it is not yet clear when the game will be released for the PC. Also, in the announcement, it was stated that it will come in the spring. So we can probably say that the game will be released for PC around April – May. Furthermore, apart from that, the information, screenshots, and system requirements provided on the Steam page are as follows;

Days Gone is an open-world action-adventure game set in a harsh wilderness two years after a devastating global pandemic.

Step into the dirt flecked shoes of former outlaw biker Deacon St. John, a bounty hunter trying to find a reason to live in a land surrounded by death. Also, Scavenge through abandoned settlements for equipment to craft valuable items and weapons, or take your chances with other survivors trying to eke out a living through fair trade… or more violent means.