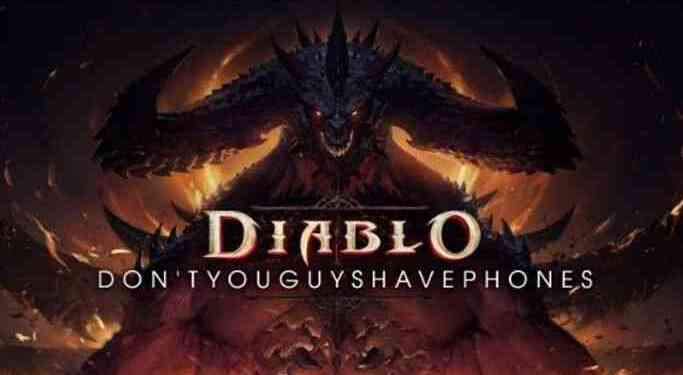 Blizzard made April's fool joke in 2014

The Diablo Immortal game, which was announced on Blizzcon for the mobile platforms, make many Diablo fans furious. After the reveal, the whole internet has become almost a riot scene. There were even some people booed in live event. After the announcement of the Diablo: Immortal, Blizzard started the Q&A session. In Diablo’s Q & A session at Blizzcon, one of the players (he became a hero for the fans after this) asked developers “Is this an out of season April Fools joke?”. Unfortunately, it wasn’t.

But it seems there was a real joke long before this announcement. And you know what? It was really an April Fools joke. In 2014, Blizzard revealed a game named Happy Reaper as a new Diablo game on mobile. Actually, they make a whole page about it and its features. But thanks to God, it was a joke. But Immortal not. Sorry guys. If you curious about “first” Diablo game on mobile, you can check the page through here. And don’t forget read comments, they are really good.