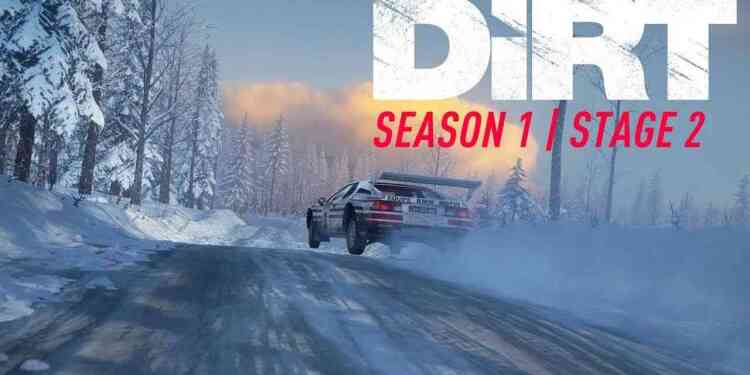 Season One of DiRT Rally 2.0 already features the ŠKODA Fabia Rally and the Citroën C4 Rally as well as the redesign of the legendary Monte Carlo stage. The second leg of this Season One will begin on April 9 with the BMW M1 Procar Rally, the Open Manta 400 and a special livery.

As a reminder, here is the calendar of the future contents of this Season One of DiRT Rally 2.0 :