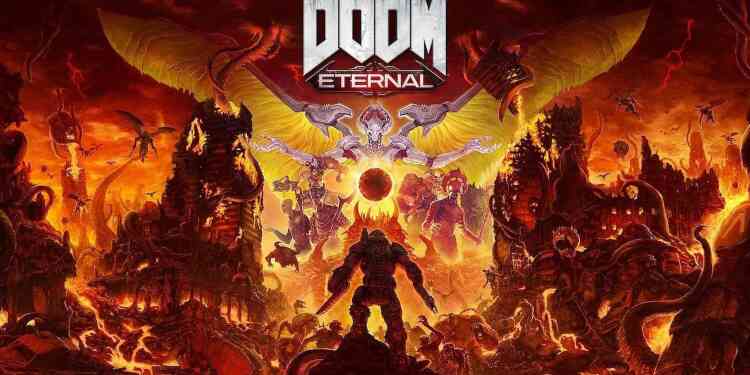 Doom Eternal releases next week in March 2020. We hope it will not be postponed. Here is the official launch trailer you've ever waited for.

Finally, Doom Eternal's trailer was released. I don't know if you are excited like me, but our expectations are high. It has been 6 months since the game's release date was announced. We hope that the new date, 20 March, will not be affected by the coronavirus, we do not want to be disappointed either. 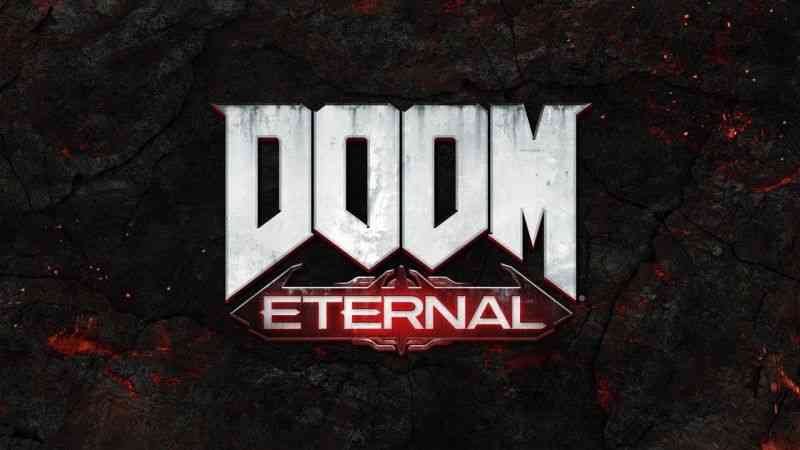 Doom Eternal is coming for Microsoft Windows, PlayStation 4, Stadia and Xbox One, with a Nintendo Switch version planned for a release at a later. Below you can watch the official launch trailer;

You can also read our article about the game's (Doom Eternal) new feature, Would you like to be a Pinky Doom Slayer? here.