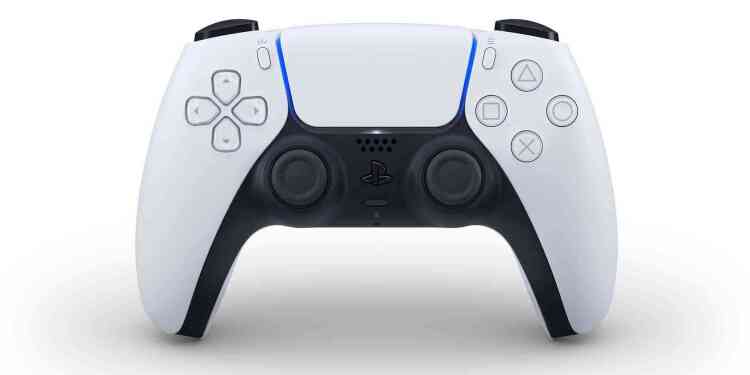 PlayStation 5 DualSense controller came out with its features. The image just shared on Sony's Twitter account is the kind that excites us all.

We’ve reached an exciting milestone with PlayStation 5, as we’re starting to ship our new controller in its final design to developers who are implementing its unique features into their games. But first, we wanted everyone in the PlayStation community to get a first look at the DualSense™ wireless controller, and hear our vision for how the new controller will captivate more of your senses as you interact with the virtual worlds in PS5 games. The features of DualSense, along with PS5’s Tempest 3D AudioTech, will deliver a new feeling of immersion to players. 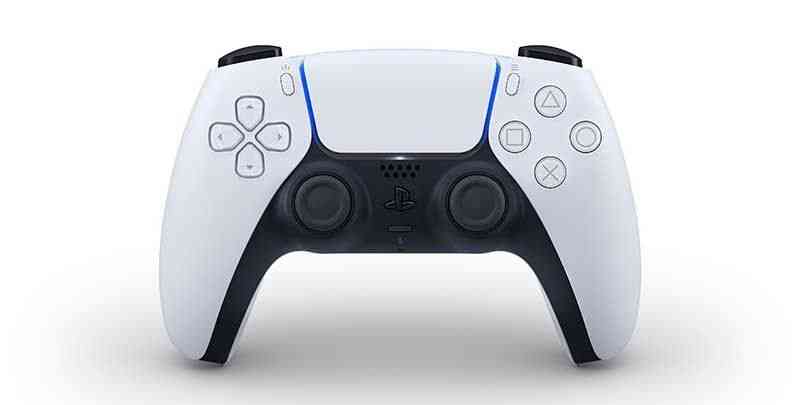 When PS4 launched in 2013, the DualShock 4 wireless controller garnered a lot of positive feedback from gamers and developers for being the best PlayStation controller yet, and for introducing forward-looking features like the Share button. This brought us to the next question – how do we build upon that success?

After thoughtful consideration, we decided to keep much of what gamers love about DualShock 4 intact, while also adding new functionality and refining the design. Based on our discussions with developers, we concluded that the sense of touch within gameplay, much like audio, hasn’t been a big focus for many games. We had a great opportunity with PS5 to innovate by offering game creators the ability to explore how they can heighten that feeling of immersion through our new controller. This is why we adopted haptic feedback, which adds a variety of powerful sensations you’ll feel when you play, such as the slow grittiness of driving a car through mud. We also incorporated adaptive triggers into the L2 and R2 buttons of DualSense so you can truly feel the tension of your actions, like when drawing a bow to shoot an arrow.

This provided us with an exciting challenge to design a new controller that builds off of the current generation, while taking into account the new features we were adding. For example, with adaptive triggers, we had to consider how the components would fit into the hardware, without giving it a bulky feeling. Our design team worked closely with our hardware engineers to place the triggers and actuators. The designers were then able to draw the lines of how the exterior of the controller would look and feel, with a challenge of making the controller feel smaller than it really looks. In the end, we changed the angle of the hand triggers and also made some subtle updates to the grip. We also took thoughtful consideration into ways to maintain a strong battery life for DualSense’s rechargeable battery, and to lessen the weight of the controller as much as possible as new features were added.

For the buttons, you’ll notice there is no longer a “Share” button as we had with DualShock 4. Don’t worry – it’s not going away. In fact, we’ve built upon the success of our industry-first Share button to bring you a new “Create” button feature. With Create, we’re once again pioneering new ways for players to create epic gameplay content to share with the world, or just to enjoy for themselves. We’ll have more details on this feature as we get closer to launch.

DualSense also adds a built-in microphone array, which will enable players to easily chat with friends without a headset – ideal for jumping into a quick conversation. But of course, if you are planning to chat for a longer period, it’s good to have that headset handy. 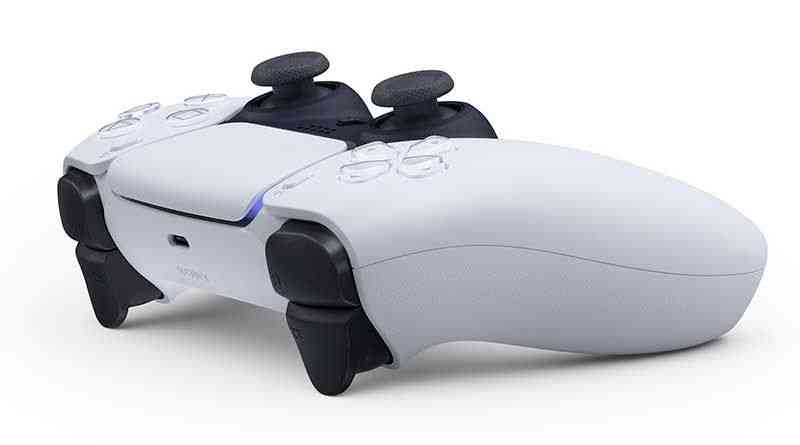 Now, let’s talk about the colors. Traditionally our base controllers have a single color. As you can see, we went a different direction this time around, and decided on a two-toned design. Additionally, we changed the position of the light bar that will give it an extra pop. On DualShock 4, it sat on the top of the controller; now it sits at each side of the touch pad, giving it a slightly larger look and feel.

In all, we went through several concepts and hundreds of mockups over the last few years before we settled on this final design. DualSense has been tested by a wide range of gamers with a variety of hand sizes, in order for us to achieve the comfort level we wanted, with great ergonomics. Our goal with DualSense is to give gamers the feeling of being transported into the game world as soon as they open the box. We want gamers to feel like the controller is an extension of themselves when they’re playing – so much so that they forget that it’s even in their hands!

We are thrilled about sharing the final look of the DualSense controller with our fans, and we can’t wait for everyone to get their hands on it! I’d like to close with a message from SIE President & CEO Jim Ryan to the community:

“DualSense marks a radical departure from our previous controller offerings and captures just how strongly we feel about making a generational leap with PS5. The new controller, along with the many innovative features in PS5, will be transformative for games – continuing our mission at PlayStation to push the boundaries of play, now and in the future. To the PlayStation community, I truly want to thank you for sharing this exciting journey with us as we head toward PS5’s launch in Holiday 2020. We look forward to sharing more information about PS5, including the console design, in the coming months.” – Jim Ryan, President & CEO, Sony Interactive Entertainment