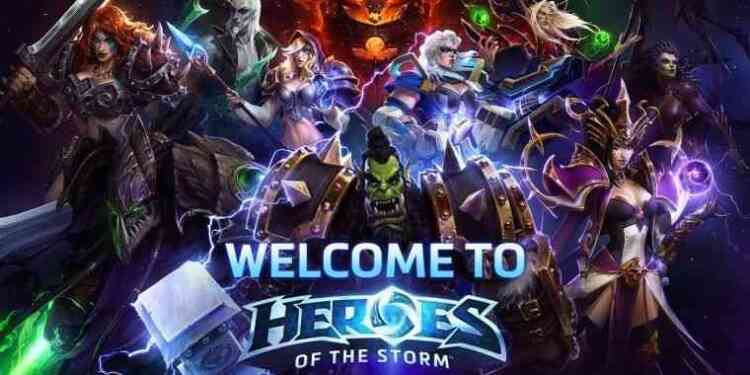 Important developers of the game are transferred to other projects.

The innovative MOBA game Heroes of the Storm, which was released in 2015, does not have much to do nowadays. Some explanations have been made about the game, which had developed as a rival to DOTA 2 and League of Legends and used the characters of Blizzard world by using MOBA mechanics. According to the explanations made, the developers of the game are transferred to another Blizzard games. However, the producers, which mentioned that this situation was seen in other Blizzard games too, stated that the new upgrades will be made on the game.

However, according to another information, the game’s major e-Sports tournaments were canceled. Blizzard stated that the MOBA had not been doing well on the e-Sports side, and they will be using the fixed budget here on other projects. The decision of the new CEO J. Allen Brack and his team is surprising. In addition to all this, we should mention that Blizzard cannot attract new players to the game. You can feel the lack of players in the game while searching for a match. The long minutes waited to find a match is quite high compared to the past.

Let’s see how long the Heroes of the Storm will stand up against DOTA 2 and League of Legends.