Good news for the Square Enix fans. Because the company will come with some announcements on the upcoming E3 2021 event which will be held online on June 15. Or at least we hope that the event will be held on that date. Anyways, CEO Yosuke Matsuda gave a small interview to Nikkei, a Japanese news website. From what we can see, something good is coming on from the company.

“Outriders, which was previously delayed, is due out on April 1, 2021, followed by NieR Replicant ver.1.22474487139… in April,” Matsuda said. “Then there is Final Fantasy VII Remake Intergrade, which is due out in June. As for our lineup beyond that, we’ll make more announcements in the future, including at E3 in June, so please look forward to it.” 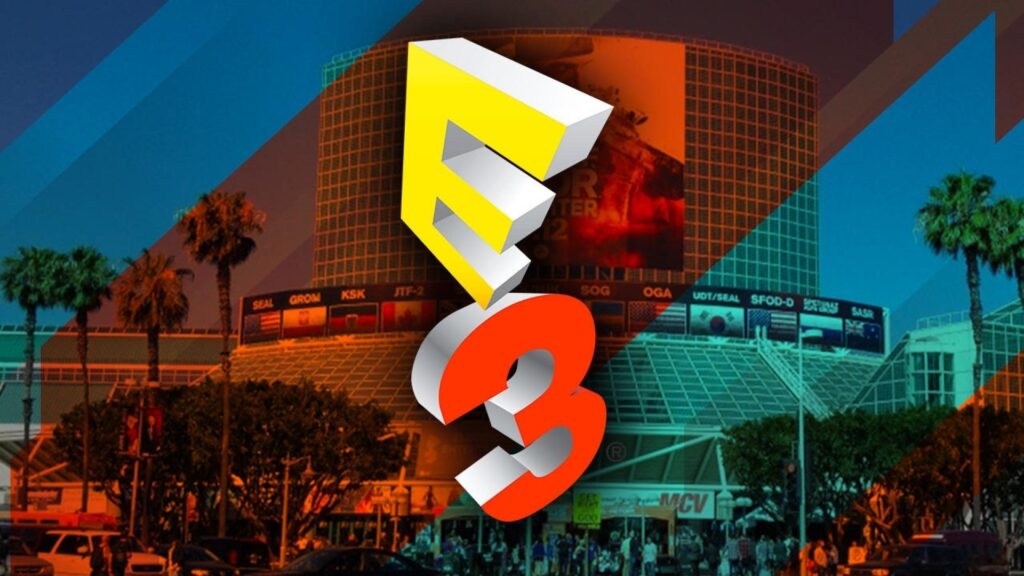 This year will be totally different. Because this is the first time that an E3 event will be held completely online. So, no one except the press that gathers invitation will not be able to participate in the event physically. All of the users around the world will have to watch the E3 2021 at home due to the pandemic that is happening worldwide as of now. 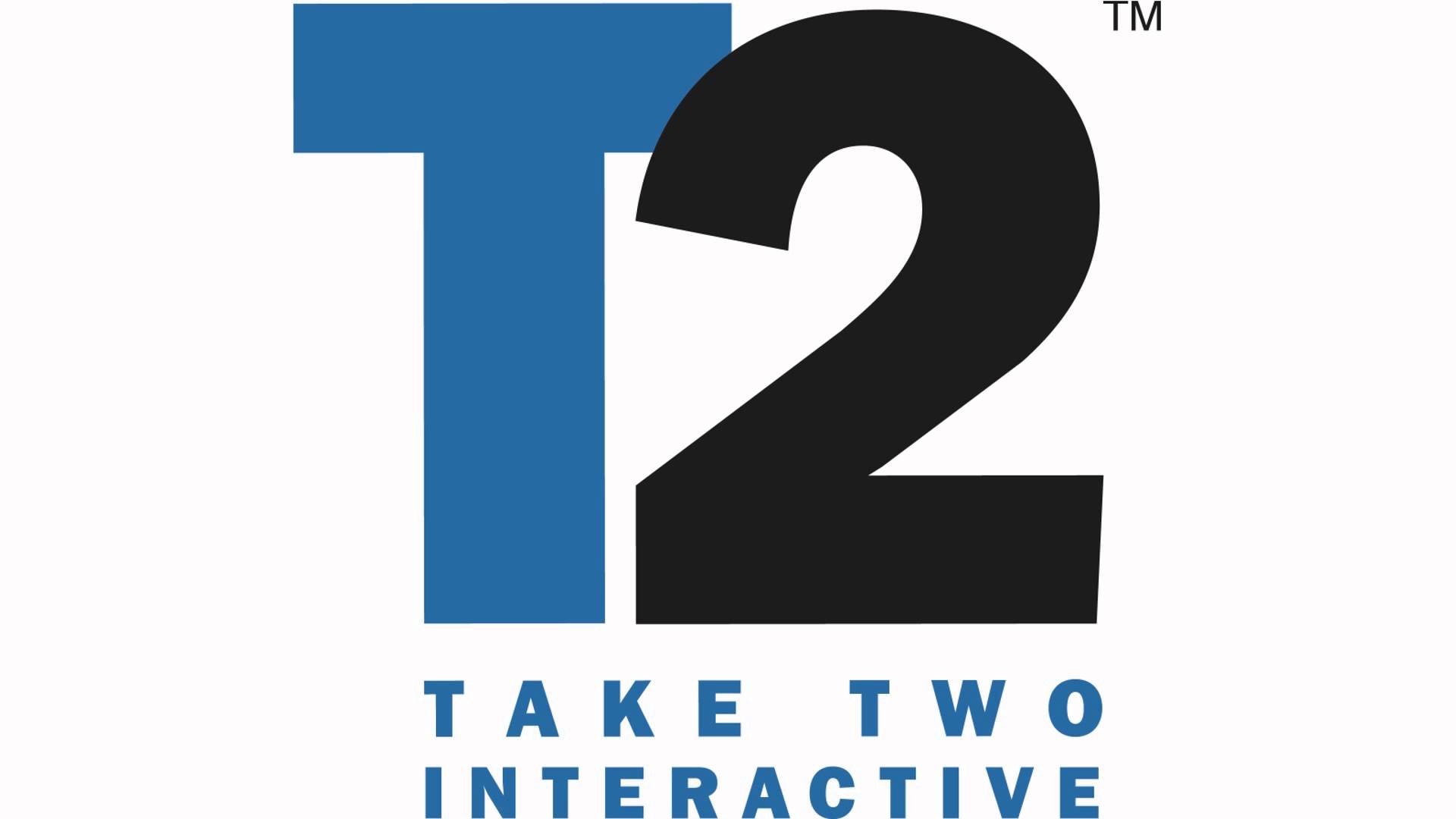 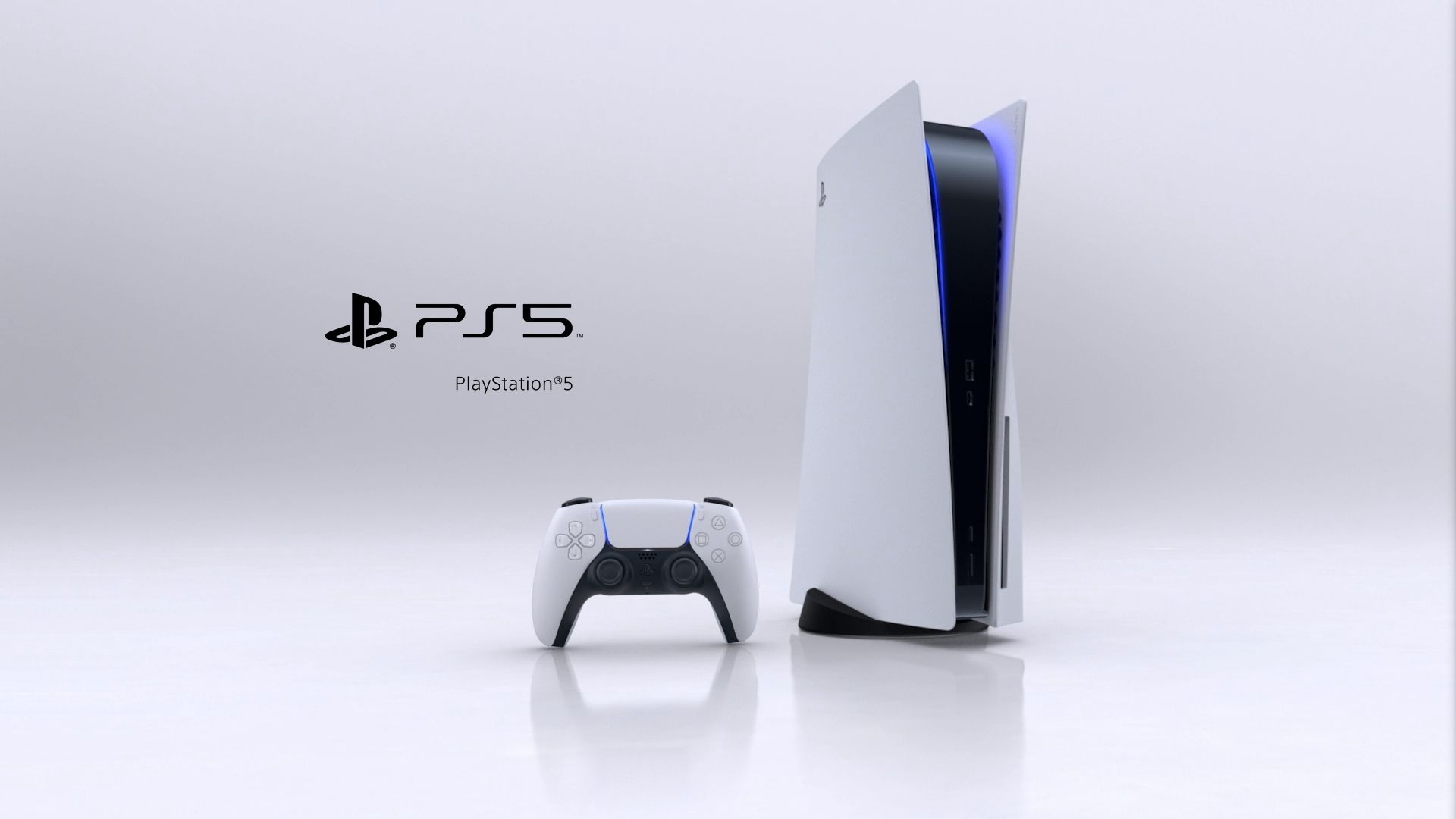 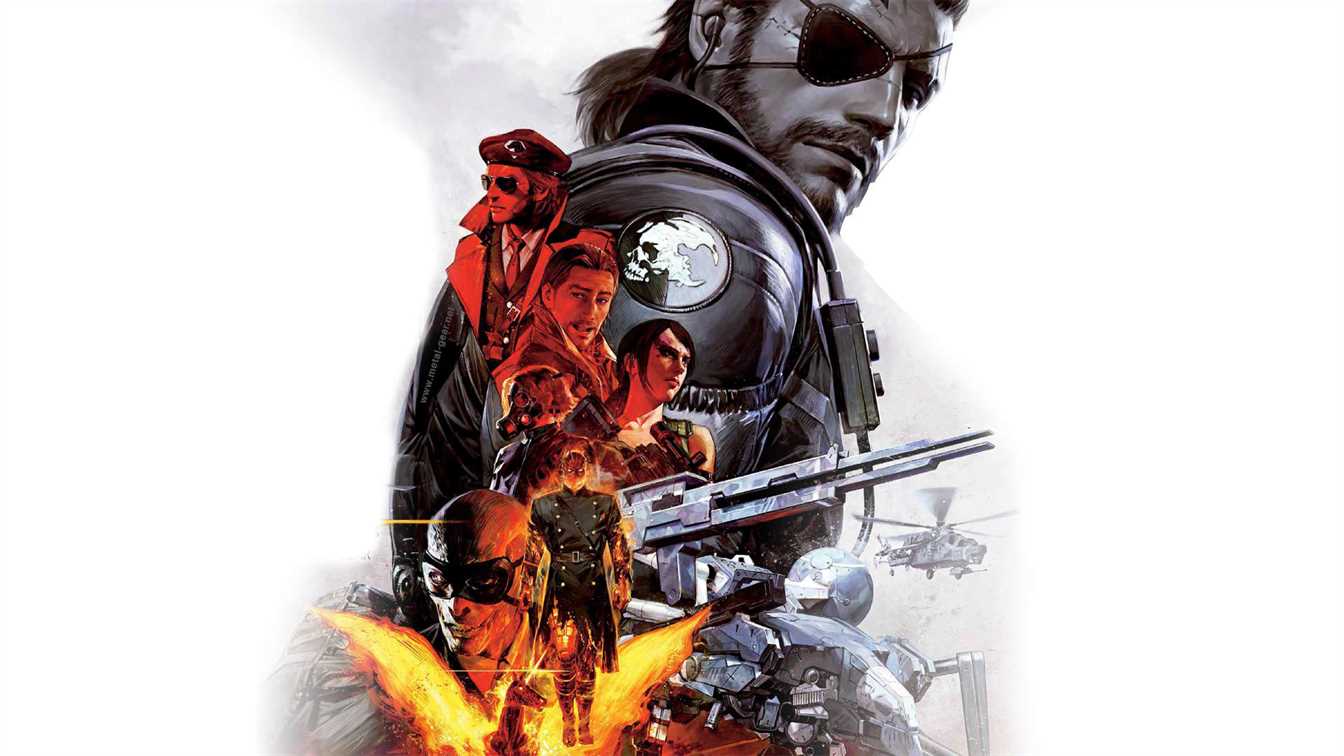 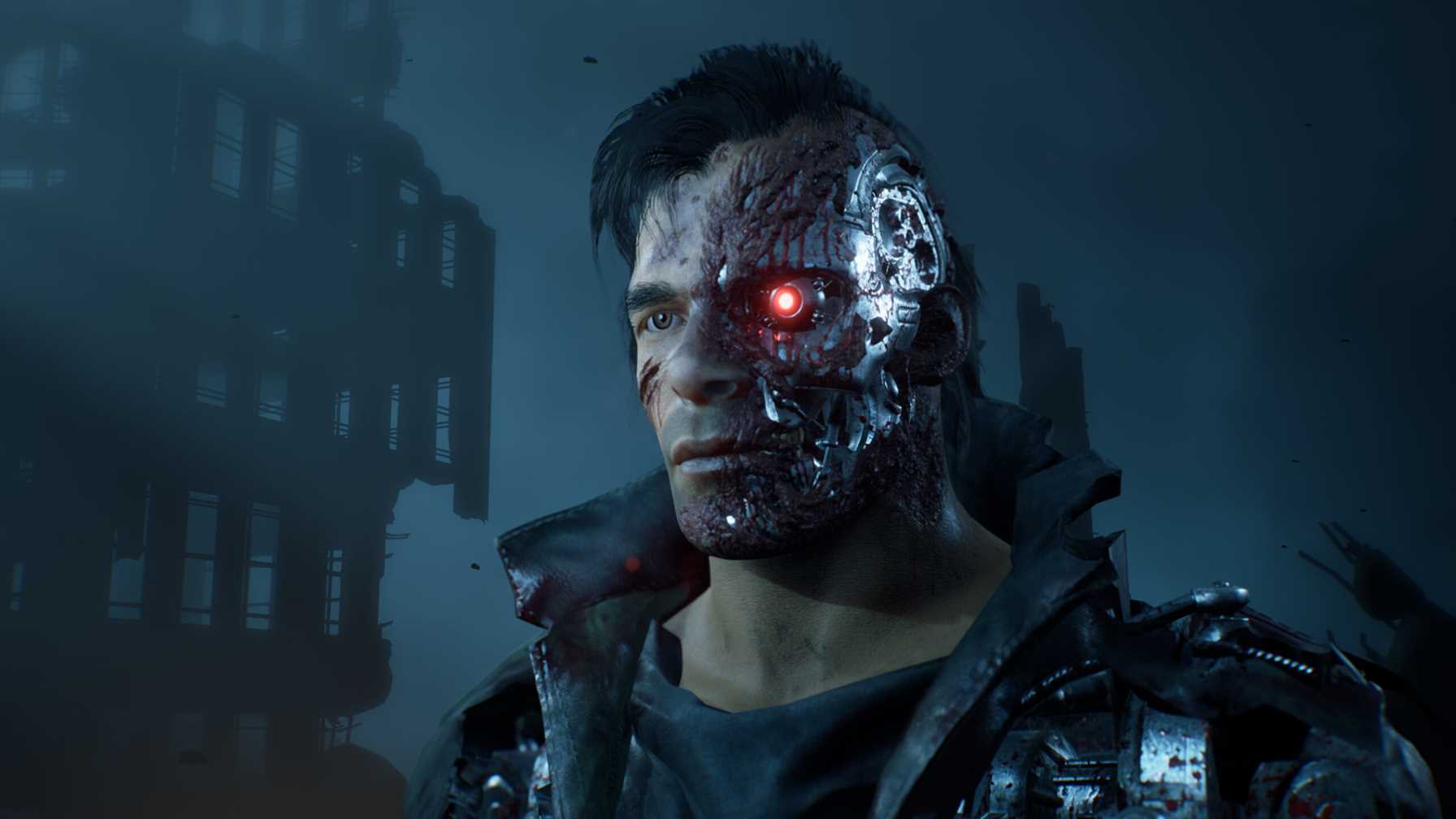