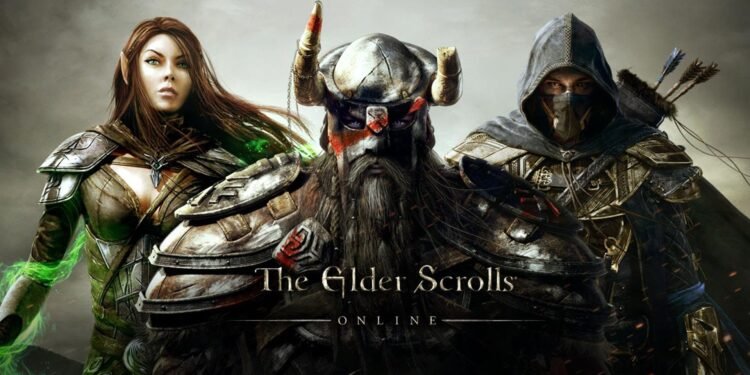 The next generation console version of The Elder Scrolls Online will be released on June 8.

Bethesda’s popular MMORPG game The Elder Scrolls Online is getting ready to meet with the next generation consoles. According to shared information, Elder Scrolls Online will release for both PS5 and Xbox Series X /S this summer. Moreover, those who have the PlayStation 4 or Xbox One version of the game will be able to have the improved new generation version of the game for free.

As you know, the next generation consoles came with some hardware upgrades. And the PS5 and Xbox Series S / X versions of The Elder Scrolls Online will also benefit from these upgrades. The game will have better graphics, higher performance and shorter loading times on next-generation consoles.

The next generation console version of The Elder Scrolls Online, which will be released as of June 8, will offer players a 4K 60 FPS gaming experience in performance mode. Developers stated that the game will offer a 4K 30 FPS experience in standard mode. And the loading times will be much shorter. According to shared information, the PS5 / Xbox Series S / X version of The Elder Scrolls Online will have significant graphics improvements. Such as improved reflections and shadows, more realistic background, circular depth of field, high resolution textures, and improved anti-aliasing. It also stated that the drawing distance has almost doubled.

The Elder Scrolls Online is a massively multiplayer online role-playing game (MMORPG) developed by ZeniMax and published by Bethesda. The game was first released in April 2014 for Microsoft Windows and OS X. The game set in the continent of Tamriel. And features a storyline indirectly connected with the other games in the Elder Scrolls franchise. Gameplay is mostly non-linear, with a mixture of quests, random events, and open-world exploration of the world. The player is able to play as ten different races including Nords, Redguards, Bretons, Imperials. Dunmer (Dark Elves), Altmer (High Elves), Bosmer (Wood Elves), Orsimer (Orcs), Khajiit and Argonians.

No Man’s Sky Expeditions Update is Out Now

No Man's Sky Expeditions Update is Out Now