The playable animation, Epic Seven has recently hit over five million revenue, making it the biggest name in the mobile gacha genre.  The game that used to have only two servers, Korea and Asia followed by Global to be the third has now added a fourth one to the list: Europe. The game is currently in a wonderful state, getting minor updates every week and major updates every few weeks. It’s been out for a bit more than half a year now and has quickly risen to the top of the gacha market. The game is immensely generous which is unusual for these types of games as most are spurned for being very hard to access as a new player without paying money. Epic Seven starts you out with 30 packs of 10 summons from characters or artifacts (a type of equipment) that were in the game when it was initially released. That’s 300 summons for free! Of course, you can only keep a pack of 10 but if you are lucky or even not so lucky, it is a huge boost to one’s new player experience. Not only that, the game has plenty of rewards ingame to keep you going such as reputations which grant you rewards as you do certain tasks, a rank up system which keeps you fueled on energy (stamina), making you able to play it for a very long period of time which is another problem most gacha games have. On top of all this, a new mode has been added into the game with this update called Adventurer’s Path which ultimately gives you some of the best loot that the game has to offer upon completing a few requirements, something reputations do not often do as they usually grant more low quality but still useful stuff.

With the new server’s release, now is a great time to join Epic Seven even if you don’t usually think yourself as much of a mobile gacha fan. It could very pleasantly surprise you with all the accesibility we’ve mentioned, the great story mode, lovable characters who have their own side stories once every two weeks and immersive gameplay. 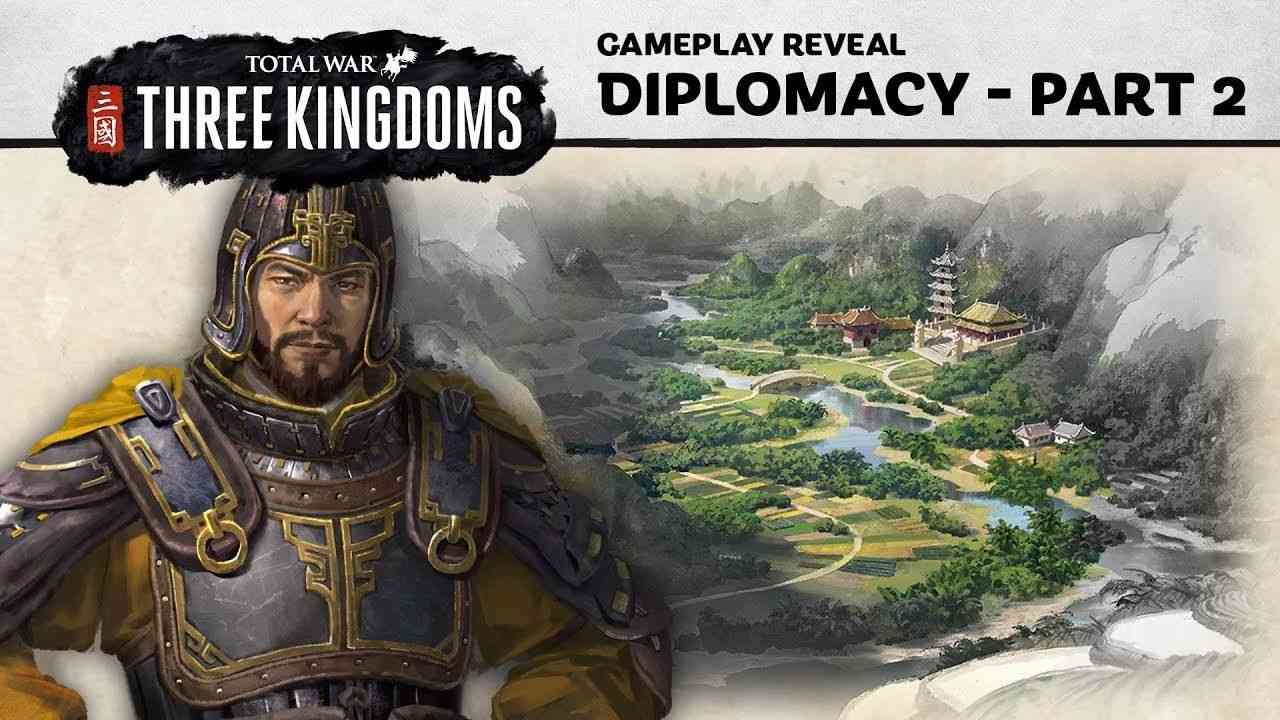 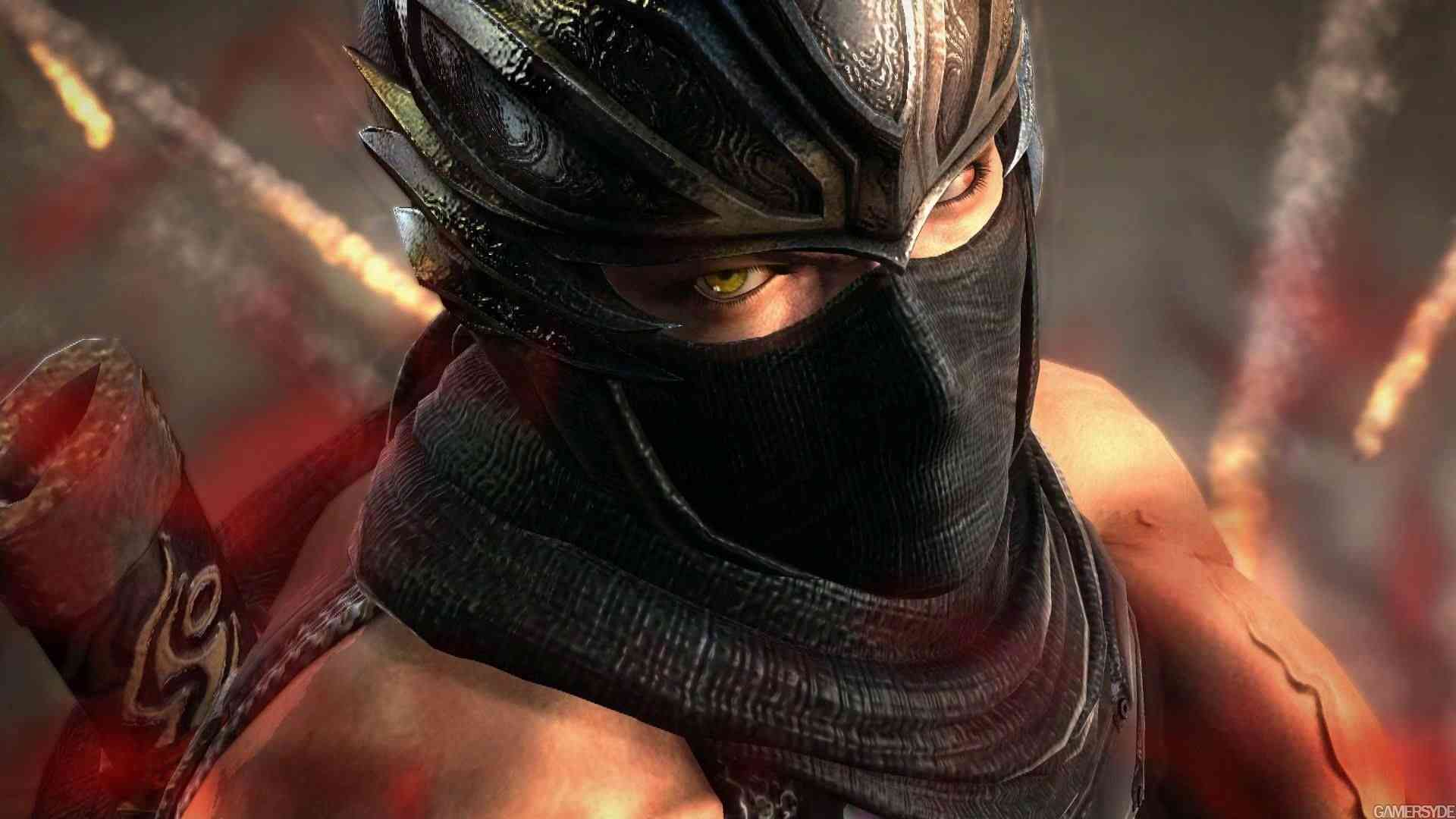 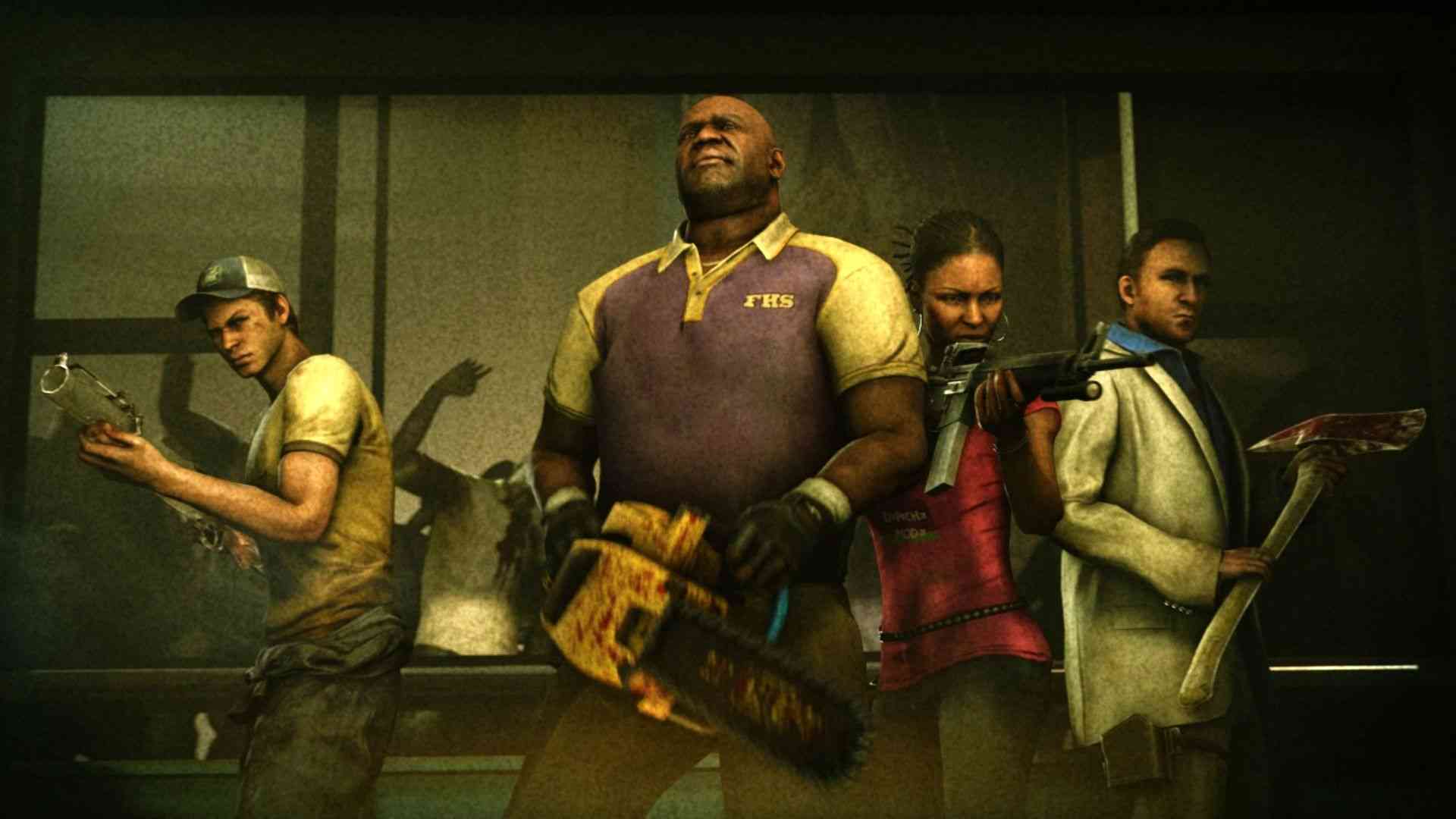 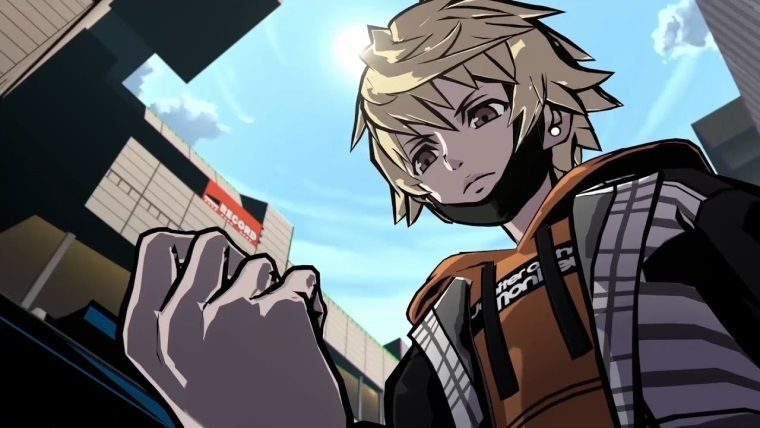