The news shared by a Twitter user named Wario64. No official statement was made on the Ubisoft front. The game, starring Giancarlo Esposito, will release for PlayStation 5, Xbox Series X, PlayStation 4, Xbox One, Google Stadia, Epic Games Store, and Uplay platforms. 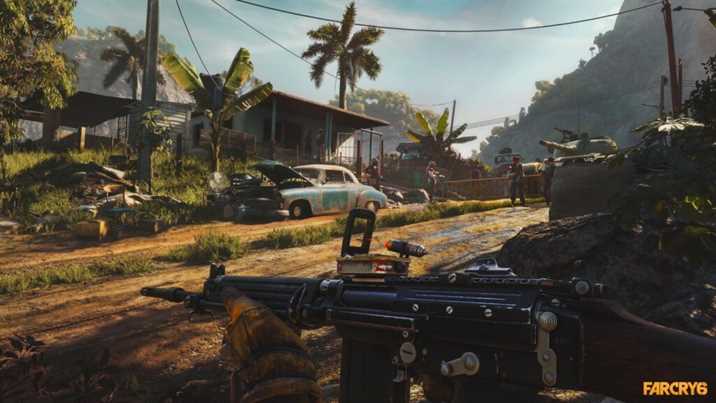 Far Cry 6 Release Date Is On May 25, According To The Listing On The Microsoft Store.

The release date of Far Cry 6, the FPS game developed and published by Ubisoft, has listed on the Microsoft Store. Welcome to Yara, a tropical paradise where time stuck in the past. Wound dictator Anton Castillo, along with his son Diego, who is just as ruthless as himself. So, he is ruling the country with an iron fist, claiming to return the country to the glorious days of the past and avoids any tyranny. Their brutal repression ignites a revolution.

Play as Dani Rojas, a Yaran native, a guerrilla fighter to liberate her nation. Also, fight against Anton’s troops on the largest Far Cry playground, stretching all the way to the forests, beaches, and the capital of Yara, Esperanza. In doing so, you will use weapons, vehicles. Furthermore, will use the new Fangs for Hire, Amigos, developed to destroy the cruel regime.

From the lush forests to the capital of Yara, Esperanza, the game where you will discover the wonderful world of Yara in 4K resolution and 60 FPS frame rate, thanks to the ultra-high-speed SSD of our next generation console PlayStation 5, thanks to faster loading times, between episodes, entrances and It promises fast load times in multiplayer mode.

Finally, what do you think about the release date of Far Cry 6? Who is waiting for this game? Share with us in the comments. 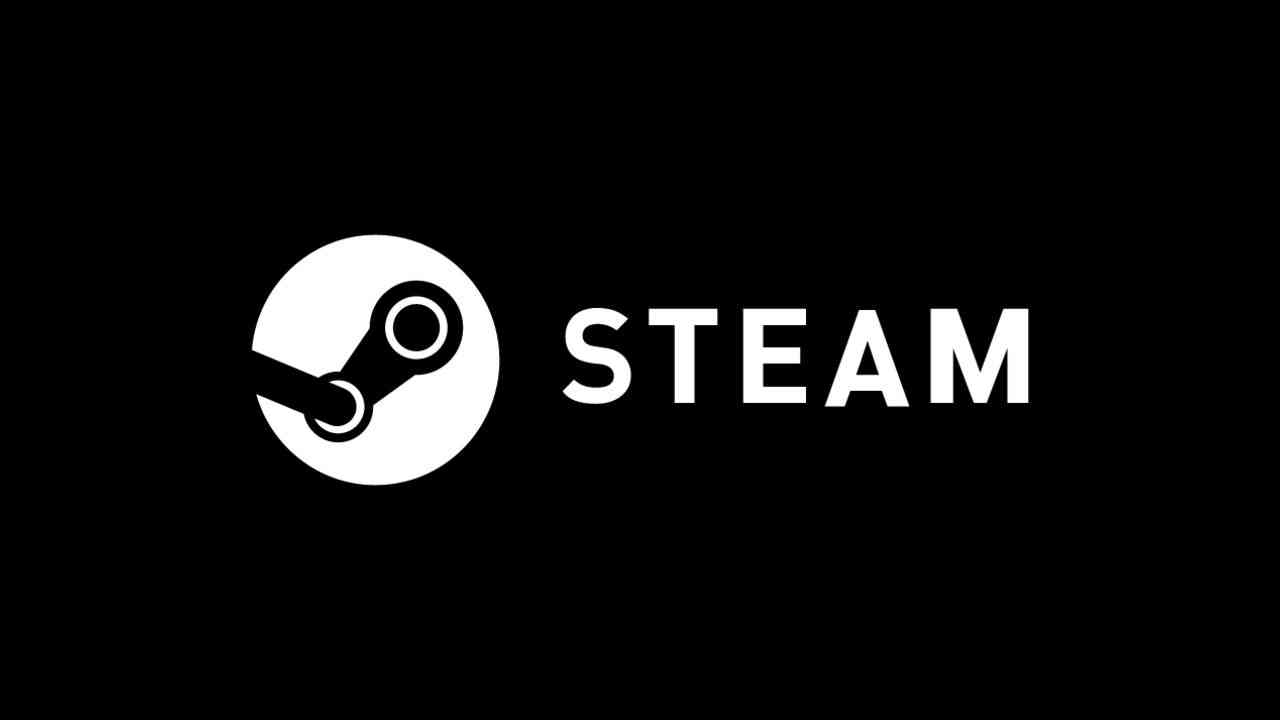 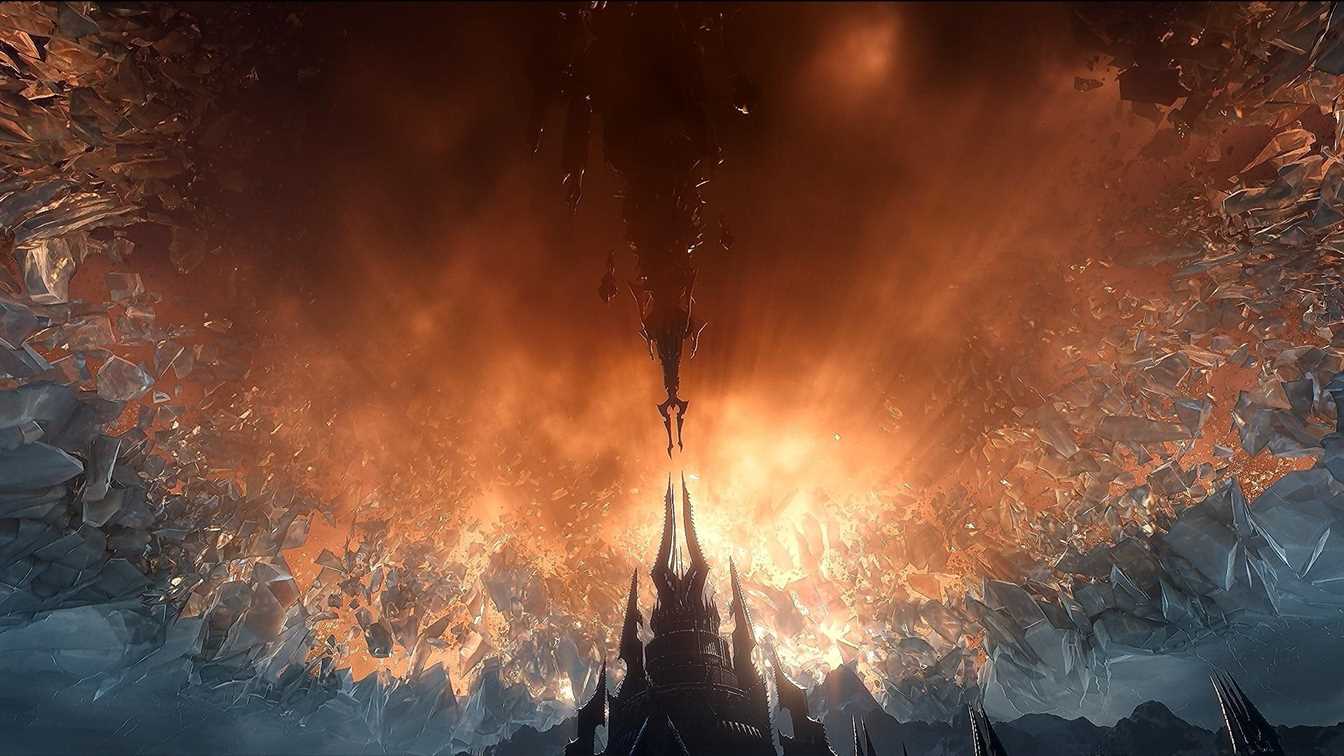 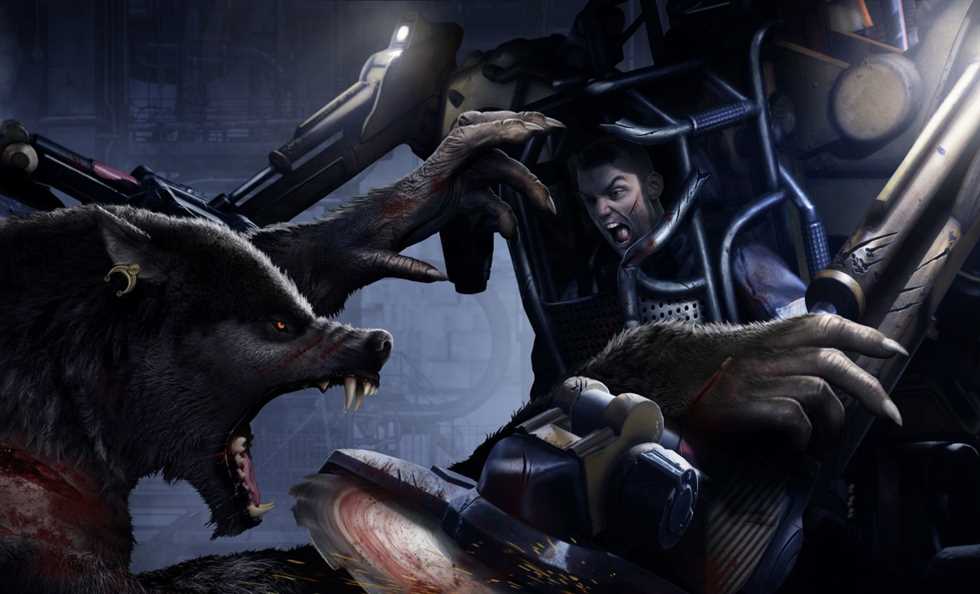 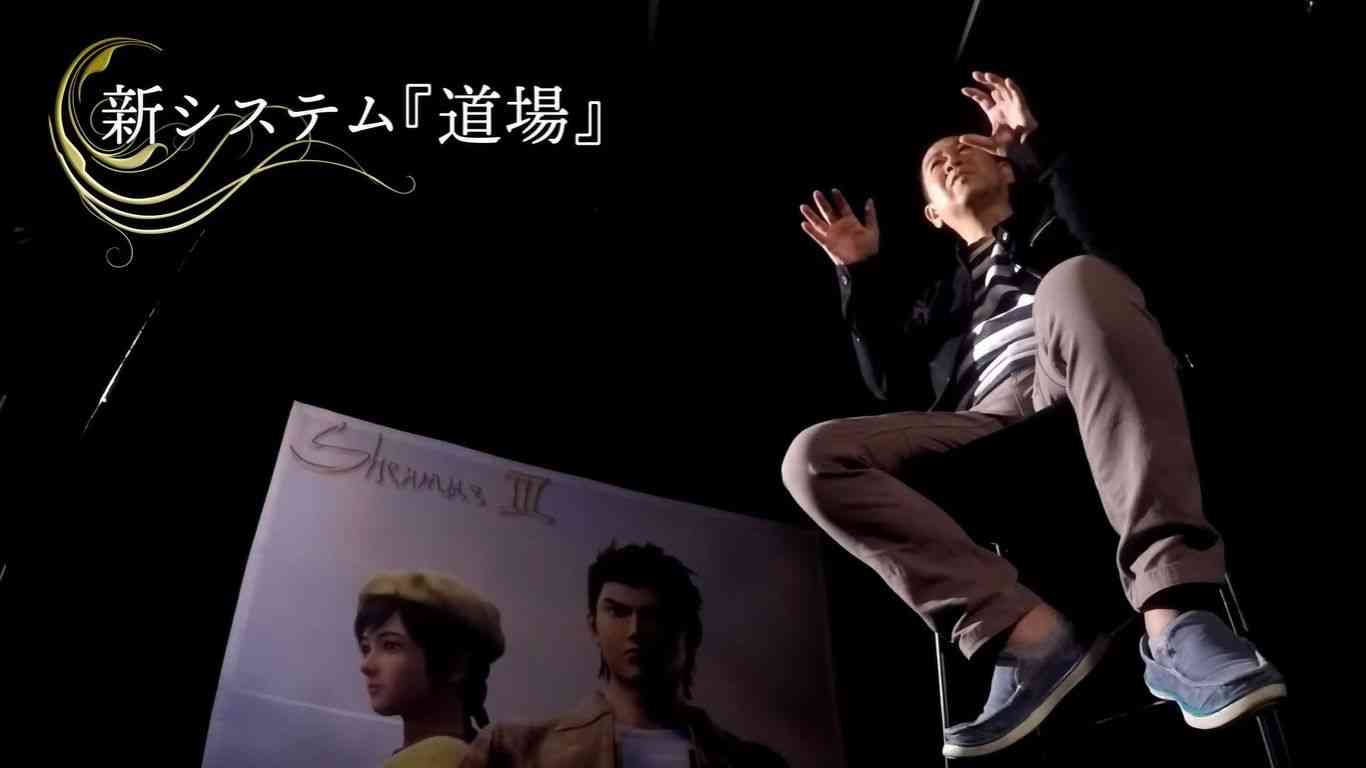