One of the most popular film series of recent years is undoubtedly Fast & Furious. The film series’s mobile game is released now. Fast and Furious Takedown, developed specifically for iOS and Android users, also offers a great racing experience. The developer team is trying to give the best racing experience for both of the platforms and you are also participating in street racing with your car in the game. We’ll also have the opportunity to add Nitro features to our cars and turn Los Angeles streets upside down.

The controls of the game are quite fluent. We must mention that we are not in love with the graphics. In addition, the game on the phone is vertically designed, so you don’t have to turn your phone. Fast & Furious Takedown also features many vehicles designed for the game as well as the vehicles and the characters in the movie. 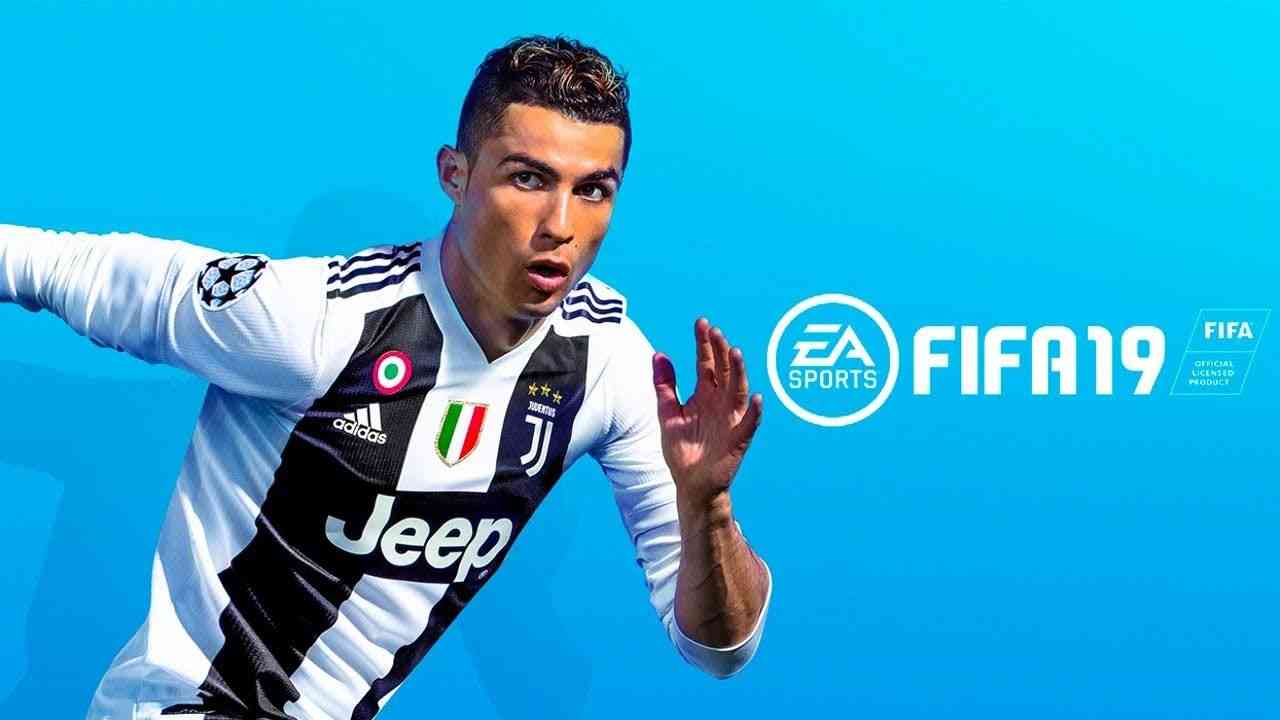 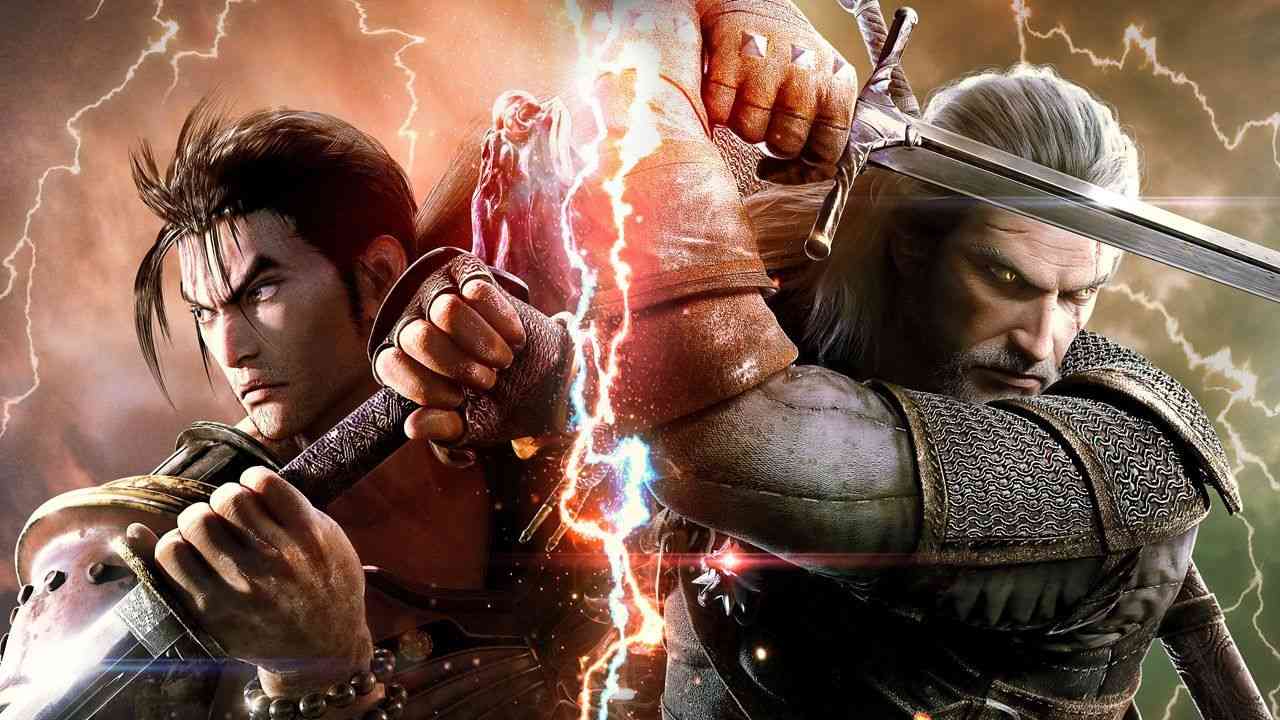 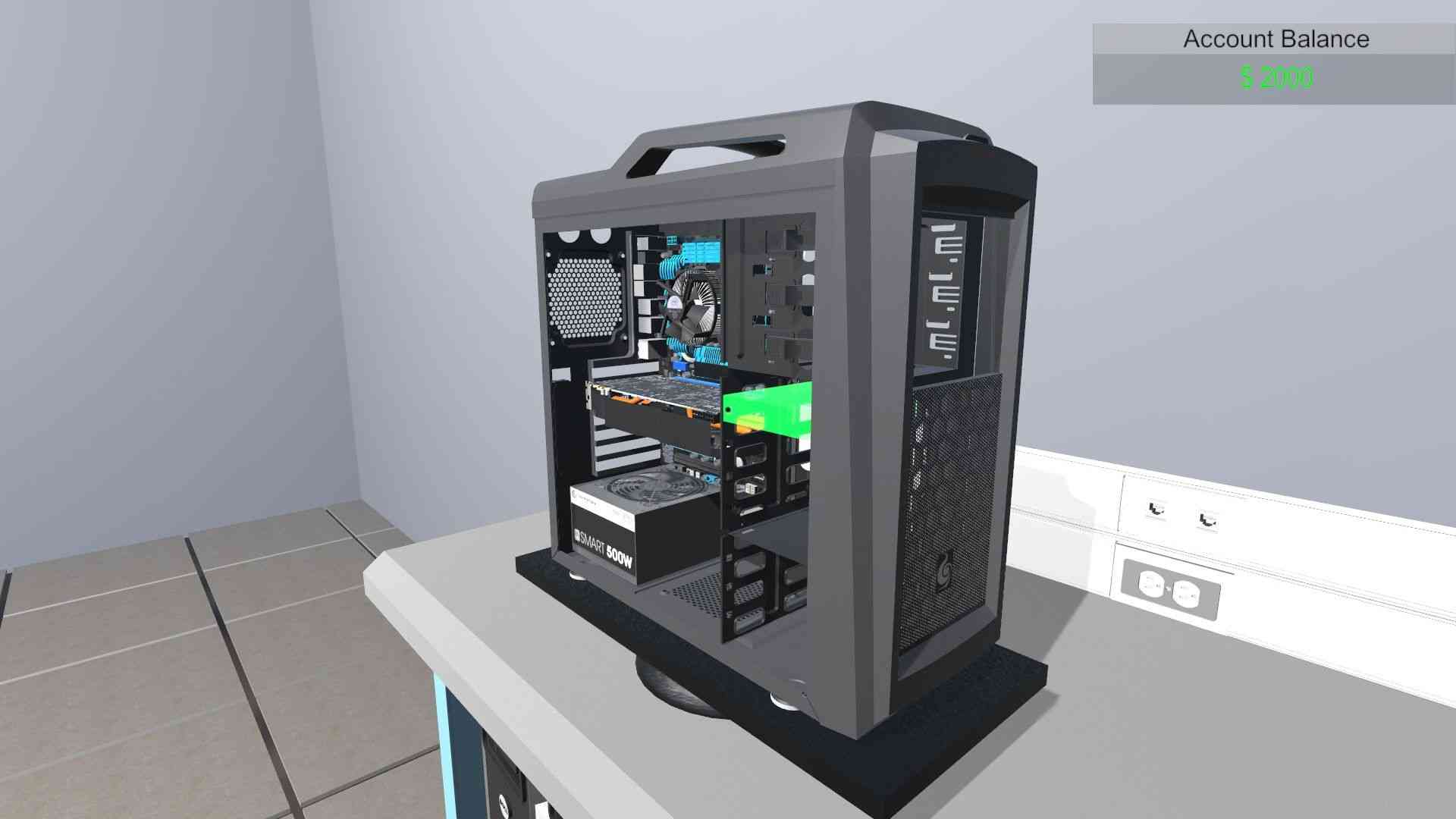