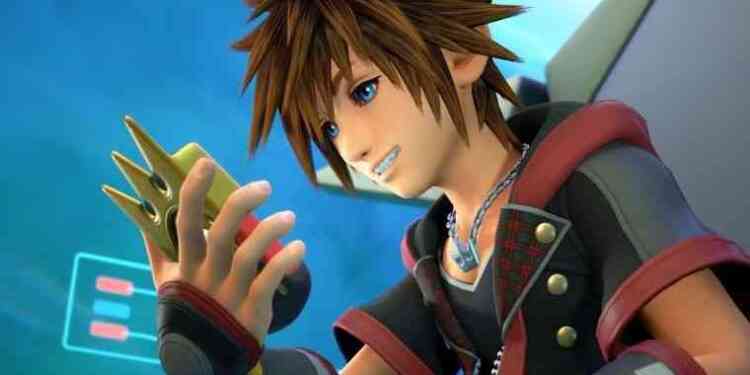 The file size of Kingdom Hearts 3 is revealed.

How large is the file size of Kingdom Hearts III?