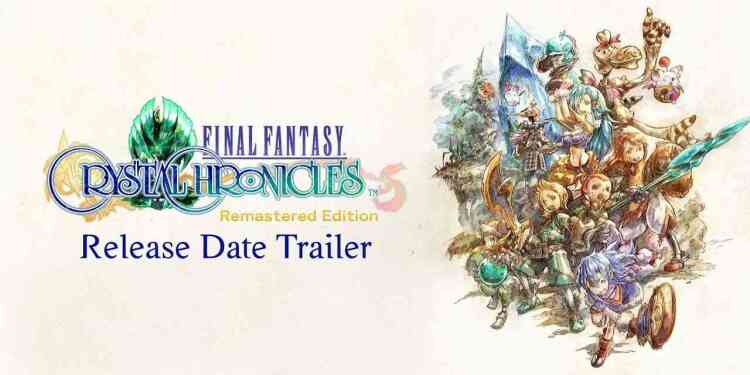 Square Enix announced that Final Fantasy Crystal Chronicles Remastered Edition, the anticipated refresh of the beloved action-RPG adventure, will be available on August 27, 2020, for the Nintendo Switch™ system, the PlayStation®4 computer entertainment system and iOS and Android mobile devices*, allowing adventurers to team up with cross-platform play.

Alongside updates to the visuals and audio, FINAL FANTASY CRYSTAL CHRONICLES Remastered Edition features a number of enhancements to make the experience more enchanting than ever. Character voiceovers, online multiplayer** with cross-play functionality, new items, and challenging new dungeons and bosses await as players explore a stunning fantasy world and make new memories, calling upon magic and might as they bond with fantastic characters and team up with friends to take down fearsome foes through fun action-RPG gameplay.

Additionally, FINAL FANTASY CRYSTAL CHRONICLES Remastered Edition introduces a brand-new ‘Mimic’ feature which will allow players to take the form of various characters they meet on their journey. By collecting stamps and visiting Moogle Houses, or completing difficult dungeons, players will acquire unique crystals which will allow them to change their appearance to that of their favorite FINAL FANTASY CRYSTAL CHRONICLES characters and continue their adventure in style.

FINAL FANTASY CRYSTAL CHRONICLES Remastered Edition is rated T (Teen) and will be available on the Nintendo Switch™ system, PlayStation®4 system, the App Store® and Google Play™ Store on August 27, 2020. 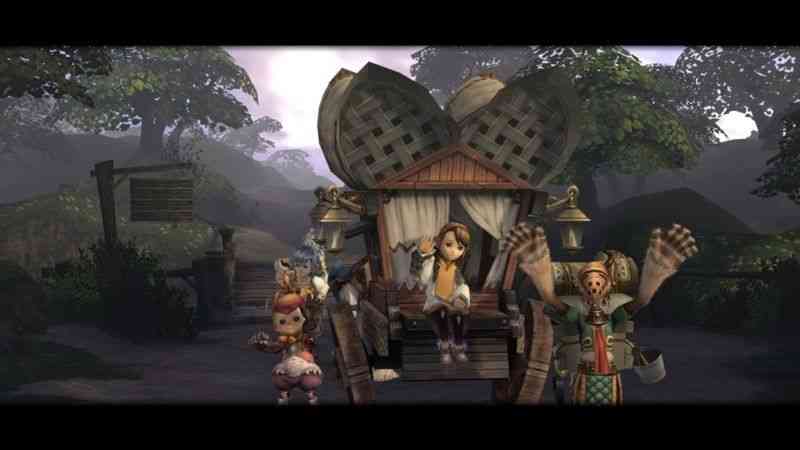 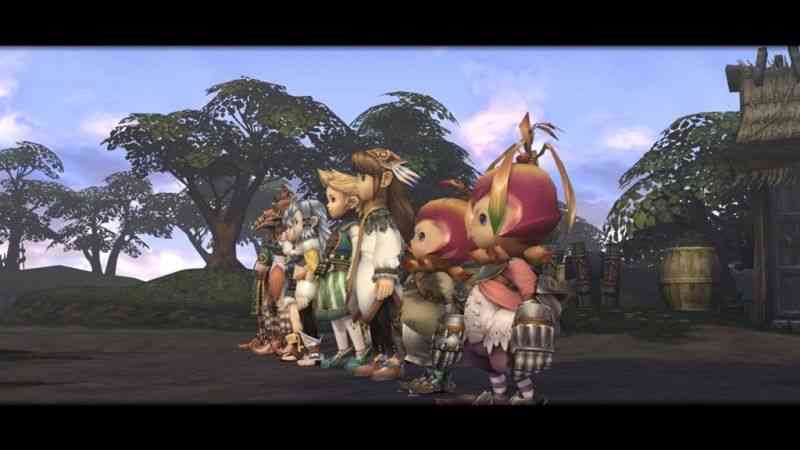 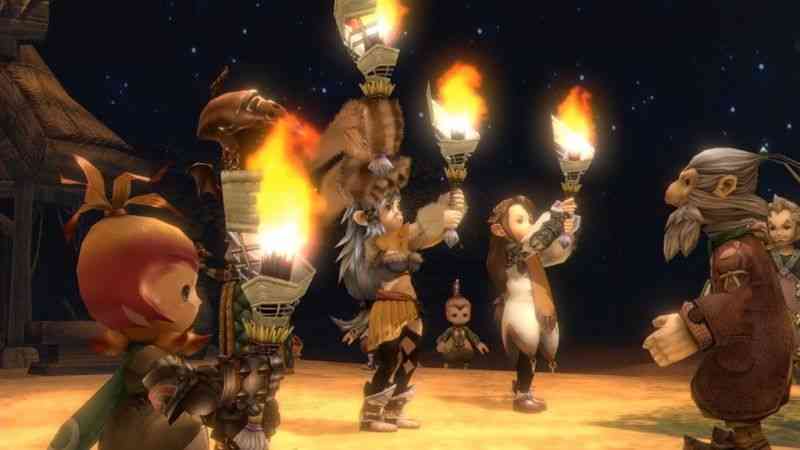 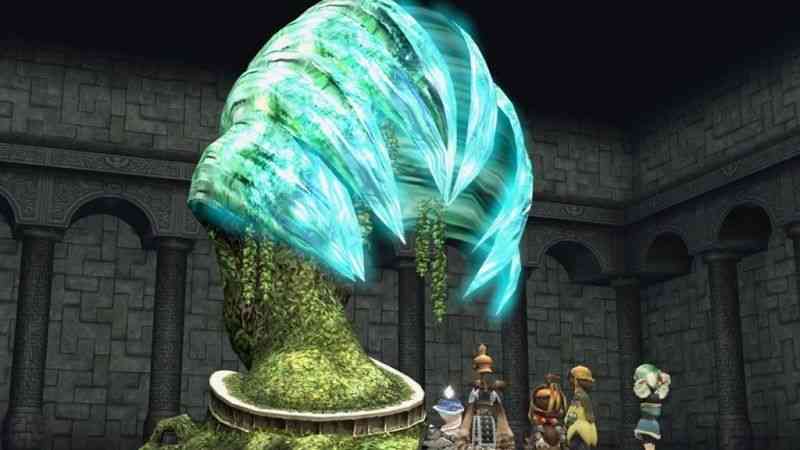 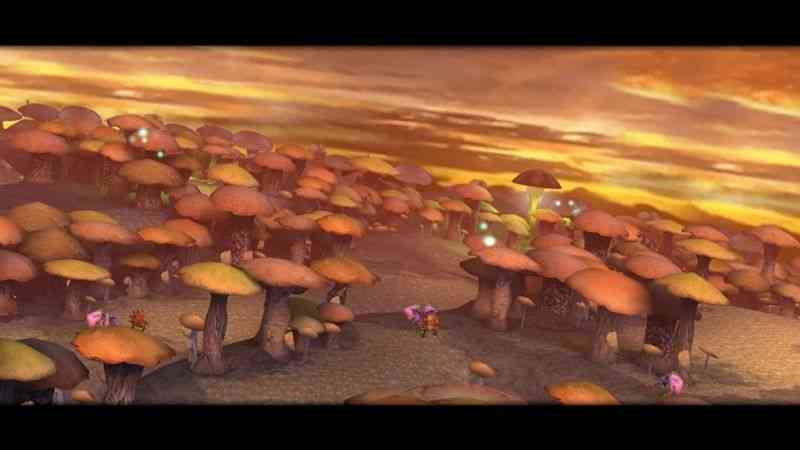 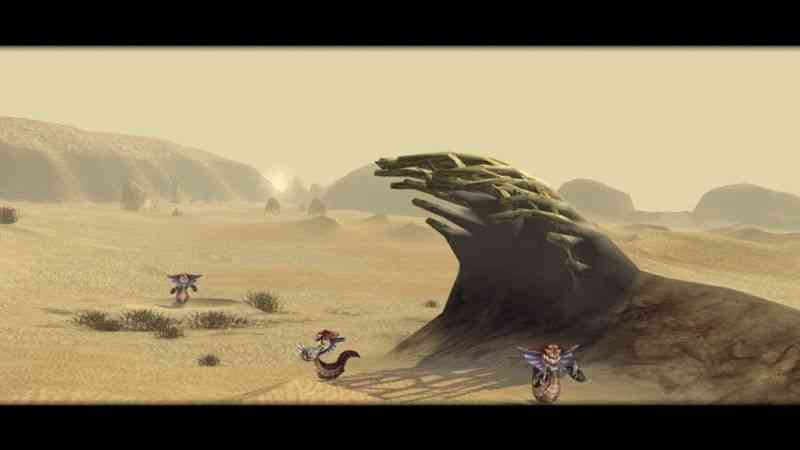 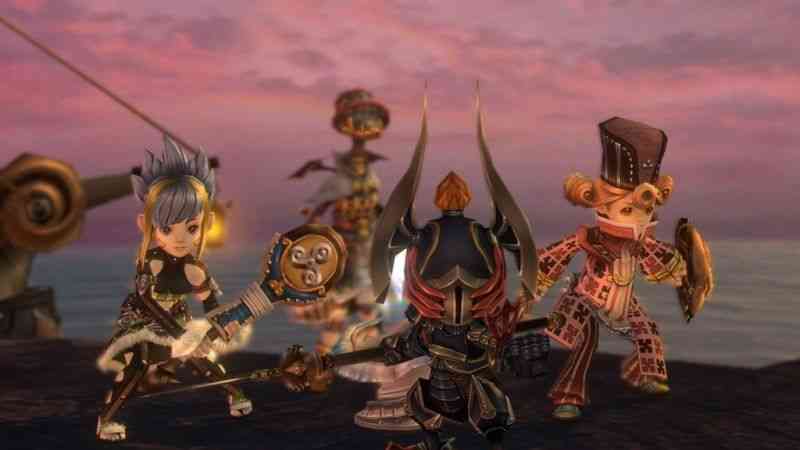 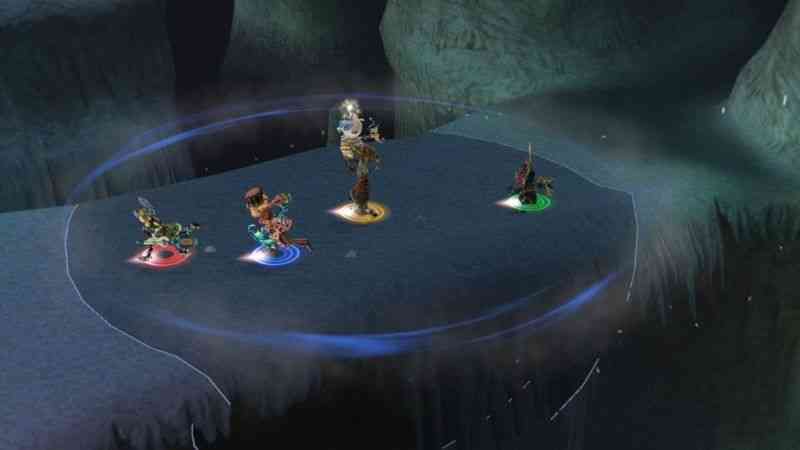 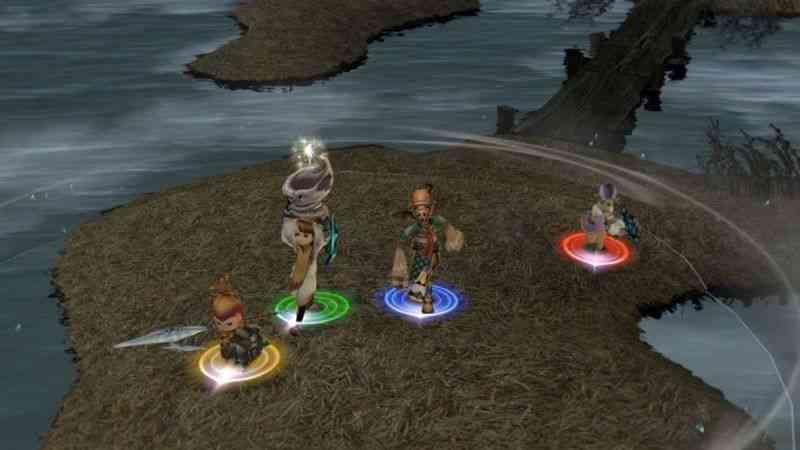 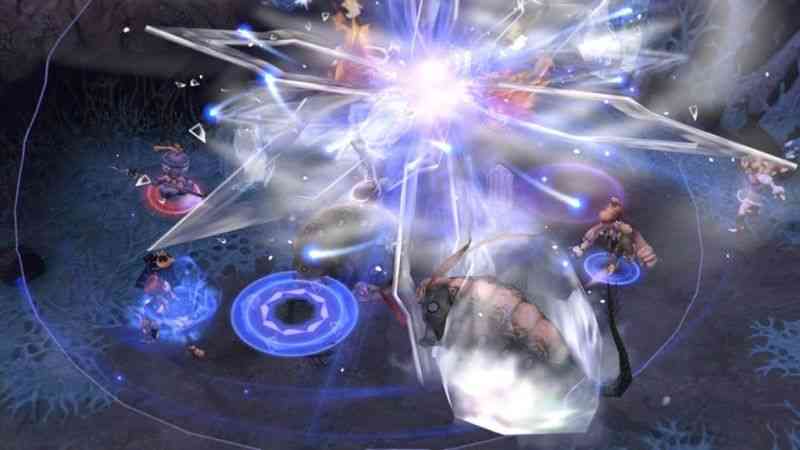 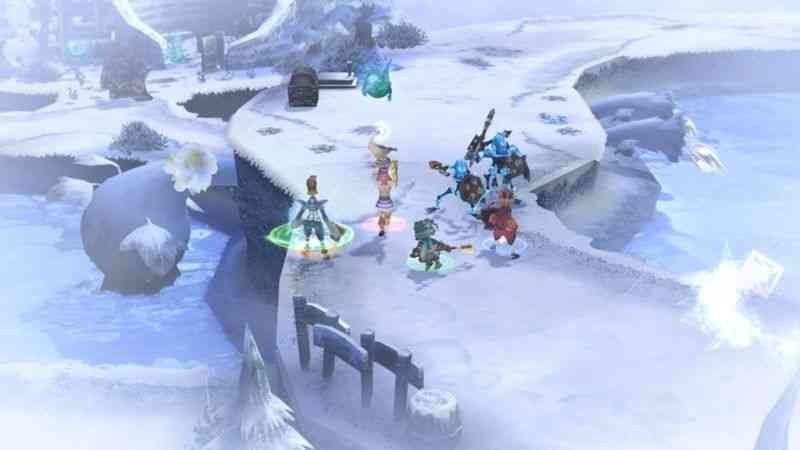 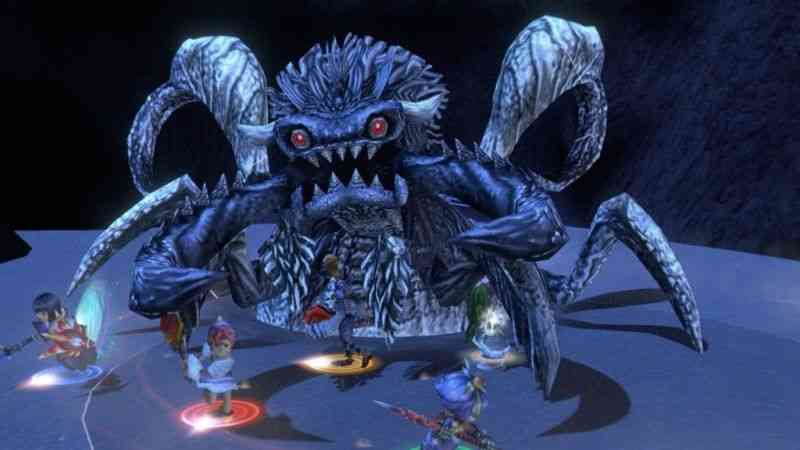 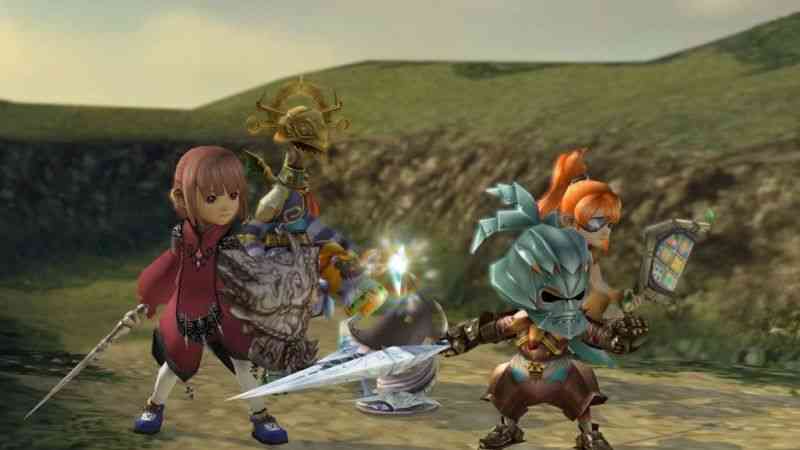 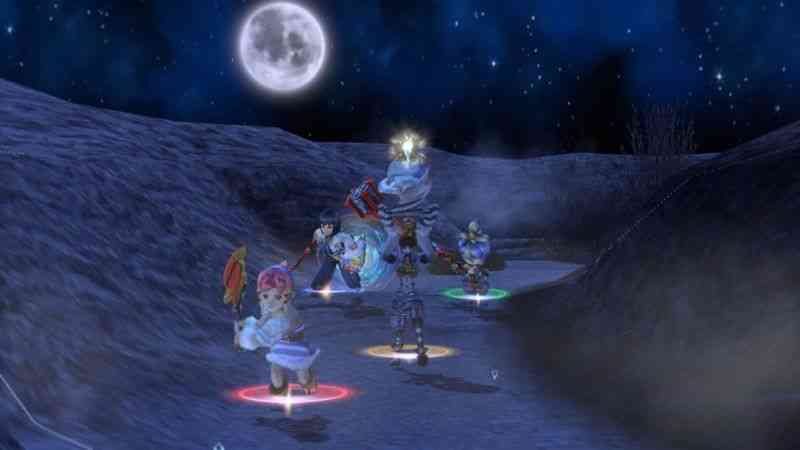 "We are not interested in PS4 versions of PS5 games"