Grinding Gear Games announced that the first expansion of 2019 for their award-winning RPG, Path of Exile: Synthesis, will launch today at 12:00 PM PST for PC and Xbox One. Path of Exile’s long-awaited debut for the PlayStation 4 will happen later in March 2019.

“We expect that 2019 will be the biggest year in Path of Exile history, starting with the launch of Synthesis in March,” commented Chris Wilson, managing director of Grinding Gear Games. “More exciting news is coming soon including details about the inaugural ExileCon convention this November!”

In Path of Exile: Synthesis, players will meet Cavas and help him recover his lost memories by fighting their way through them. Chaining these memories together will provide valuable rewards, new crafting opportunities, and deadly boss fights.

Path of Exile: Synthesis also introduces two new spellcasting archetypes to the game, the Holy and Chaos casters, along with a host of new spells such as Divine Ire, Purifying Flame, Wave of Conviction and Soulrend. 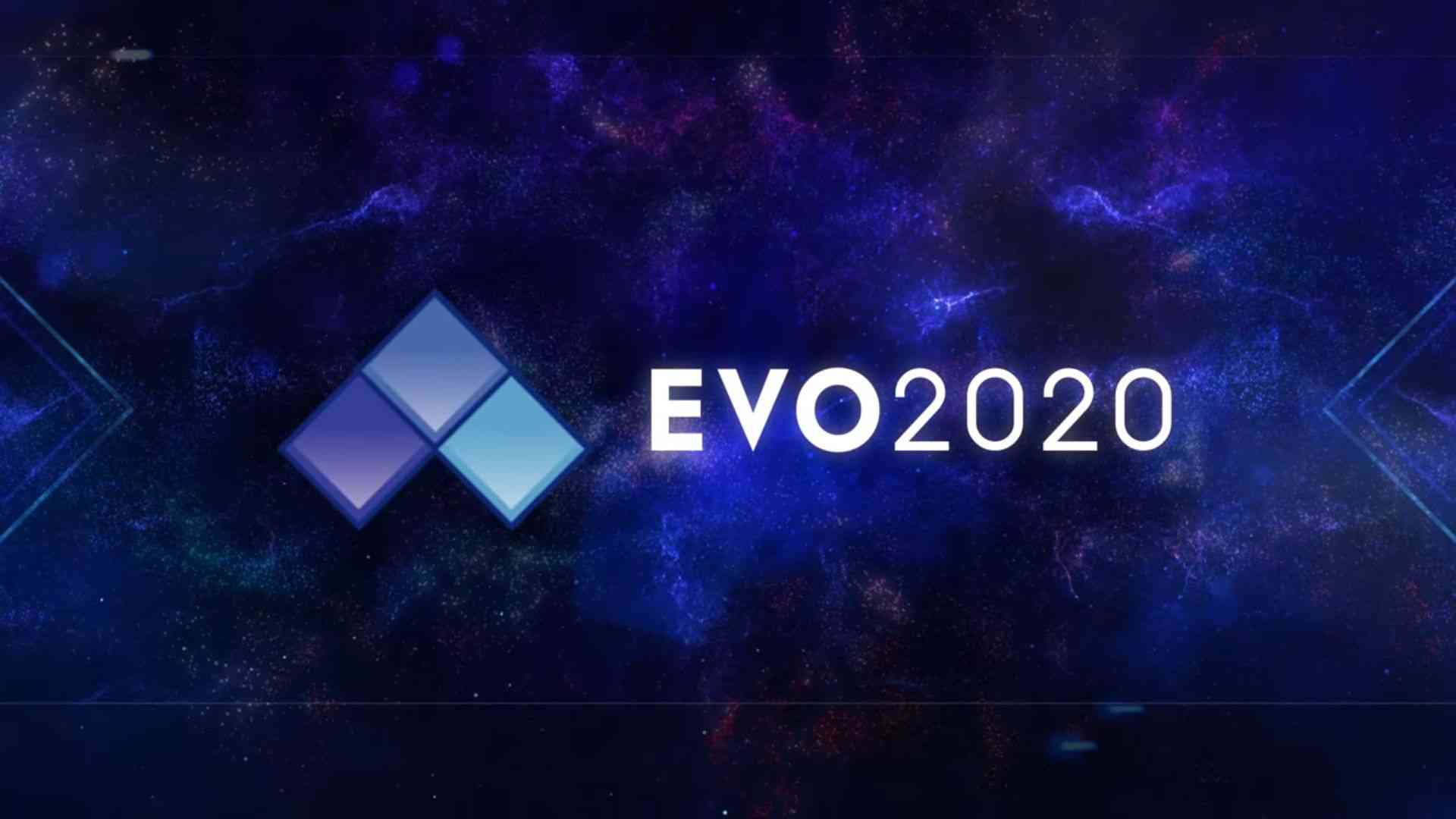 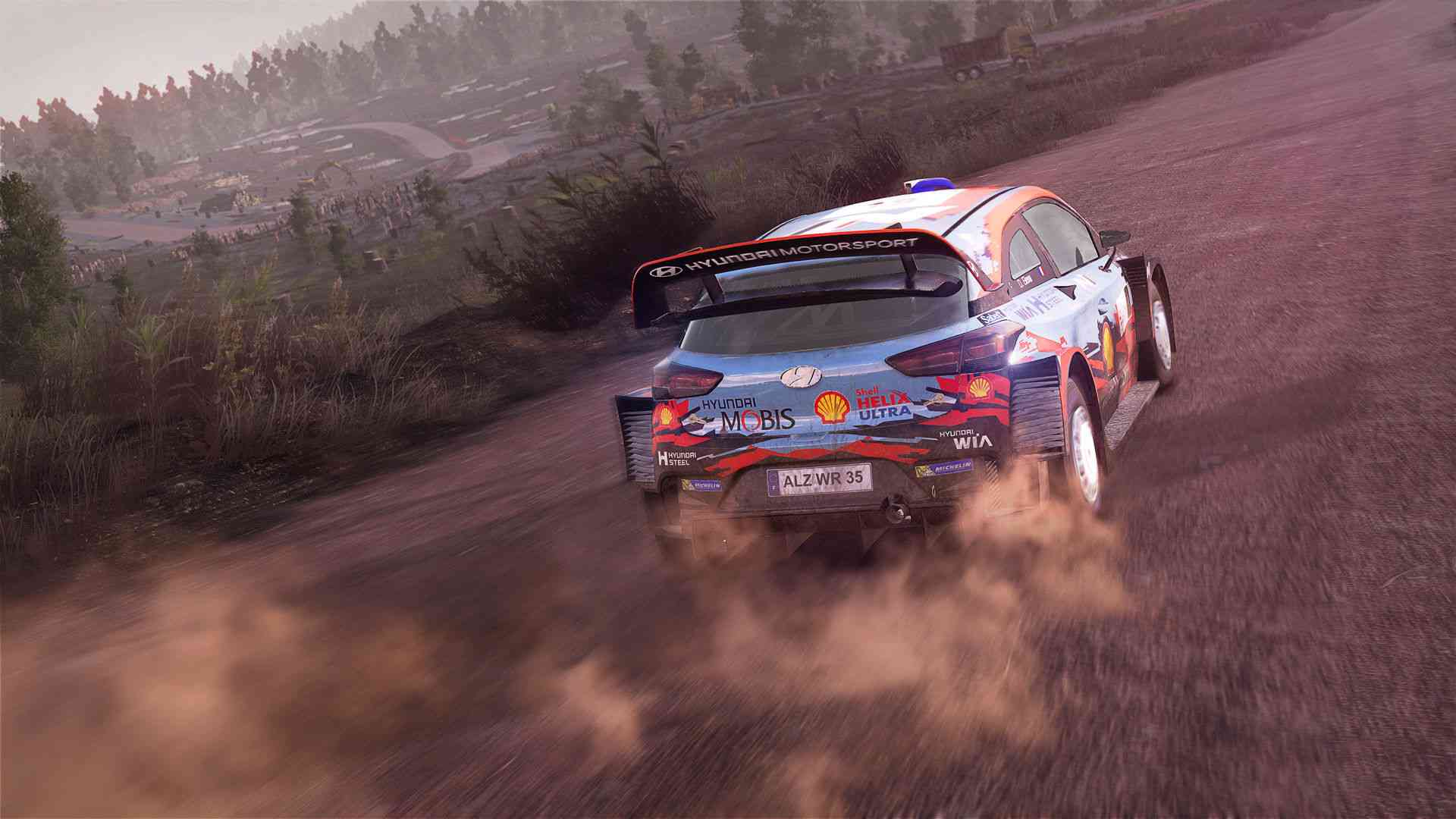 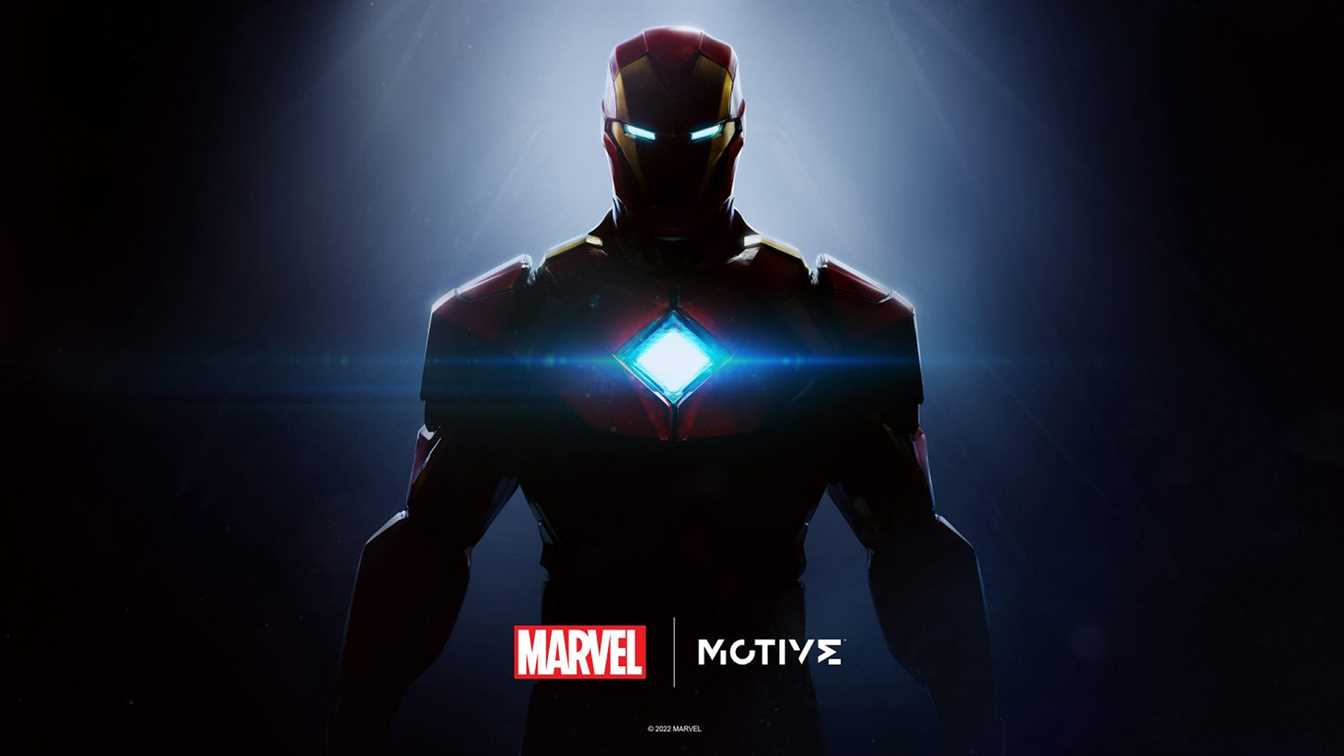 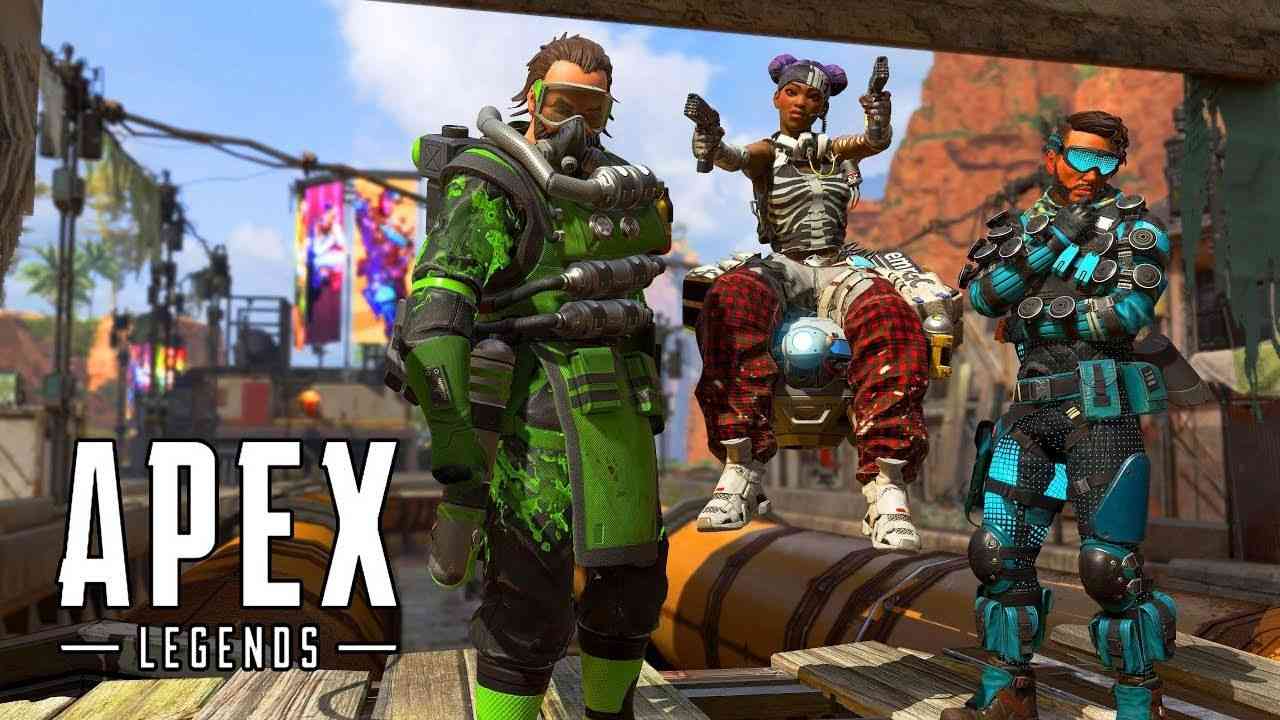