Microsoft has finally revealed a trailer for its flagship racer game, Forza Motorsports. The trailer has been shown at Xbox Games Showcase event. In the event, We saw the game in action for the first time.

The video we saw is quite impressive as all the other Forza games. Even we saw some action, there is a lot to left to our imagination. It is confirmed that Forza Motorsport will run in 4K resolution at 60 frames per second on the Xbox Series X. We will also see Ray tracing in the new game of the Forza series. 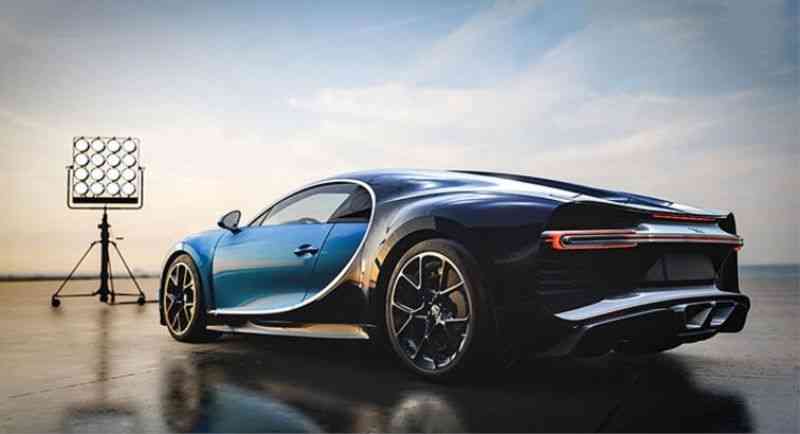 In a previous statement, creative director Chris Esaki said: “In reality, [these features] don’t really matter in the larger scheme of things. The overall product, and where we’re going with it, is so vastly a different and an amazing experience.”. And he continued: “We experienced our new tyre model, we experienced our new tyre pressure model – we have a new way that heat interacts with the tyre pressure and we actually have dynamic track temperatures affecting this all. We have dynamic rubbering in on the track. We have a new atmospheric pressure system that accurately has pressure affecting things like air density, affecting aerodynamics and power, as well as the tyre pressure. We have an entire new suspension system with new suspension modelling.” about the new features of the game. 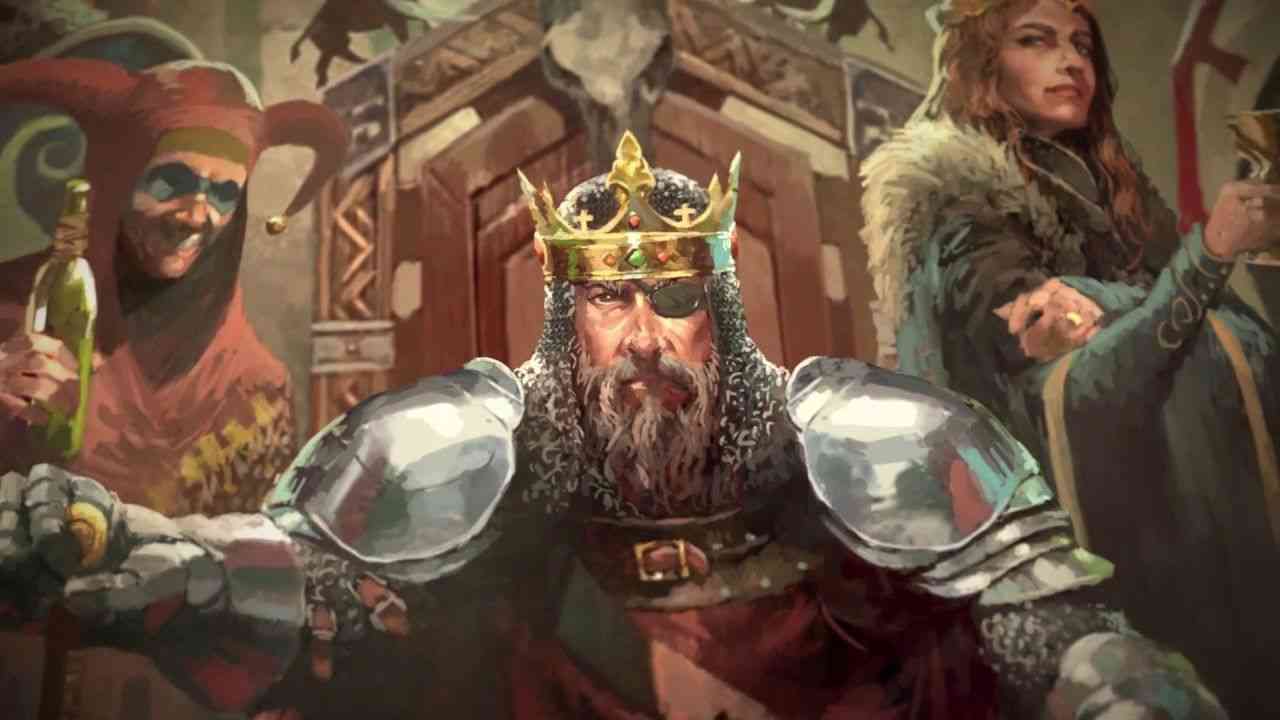 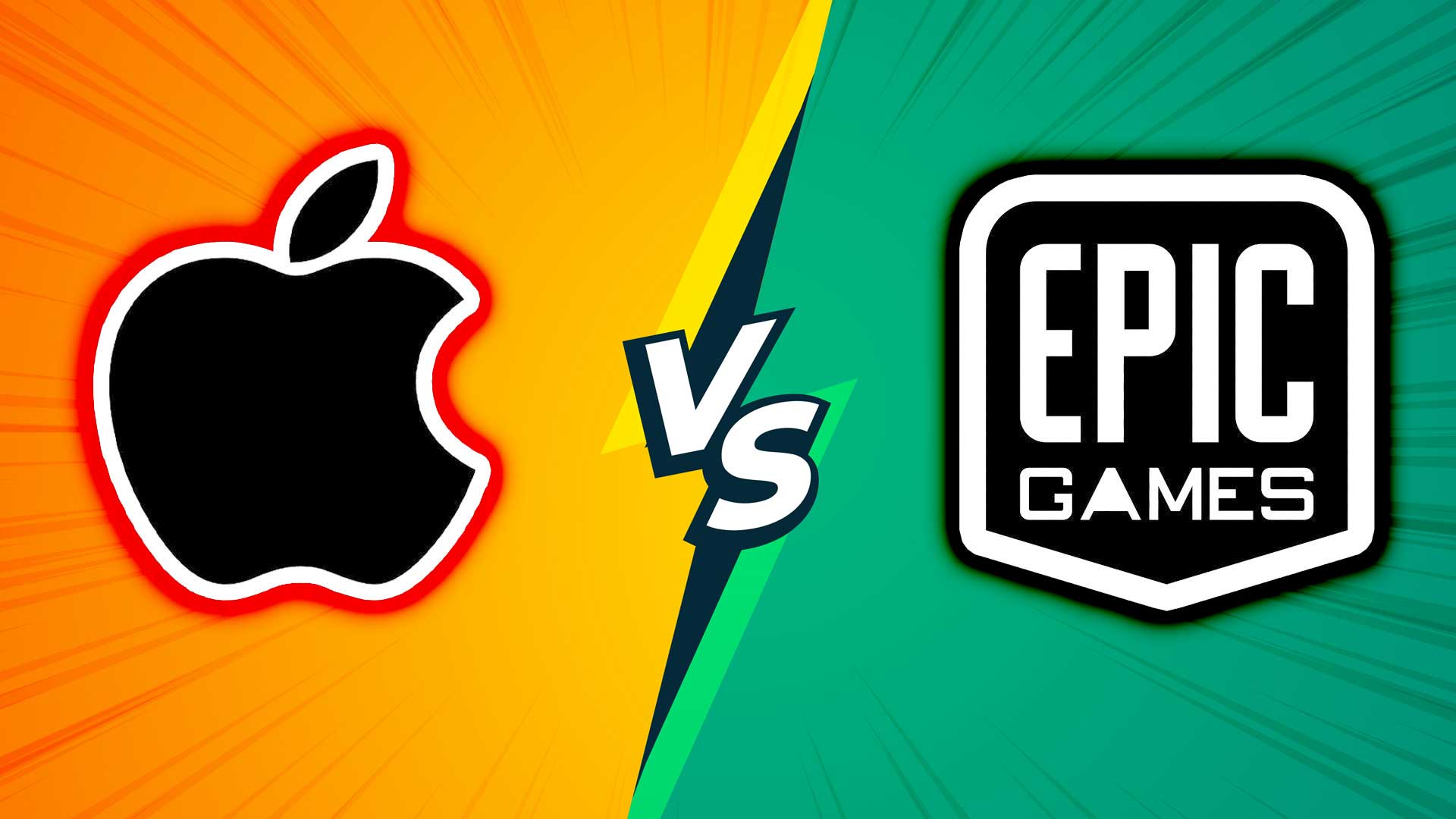 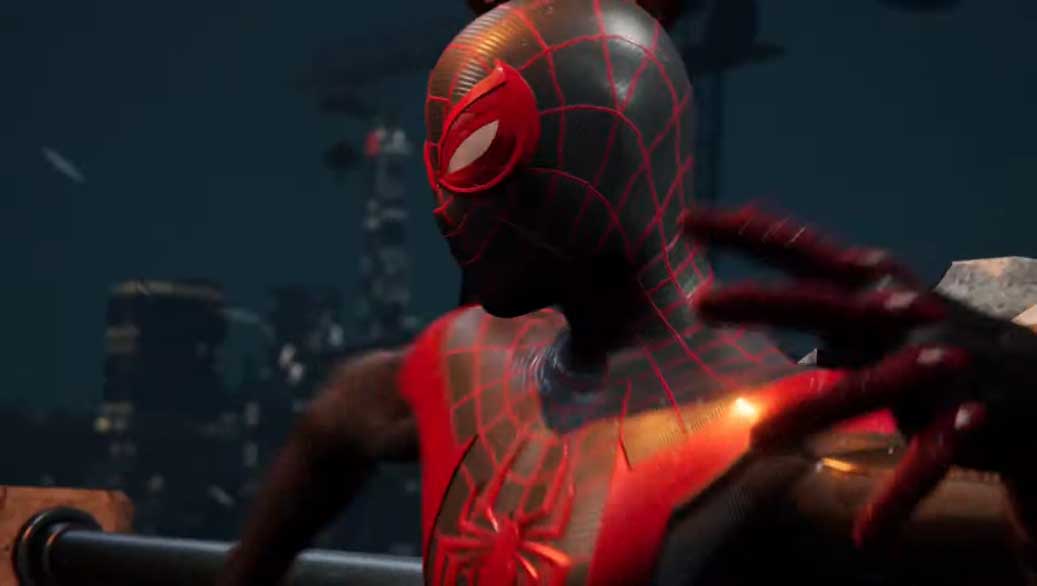 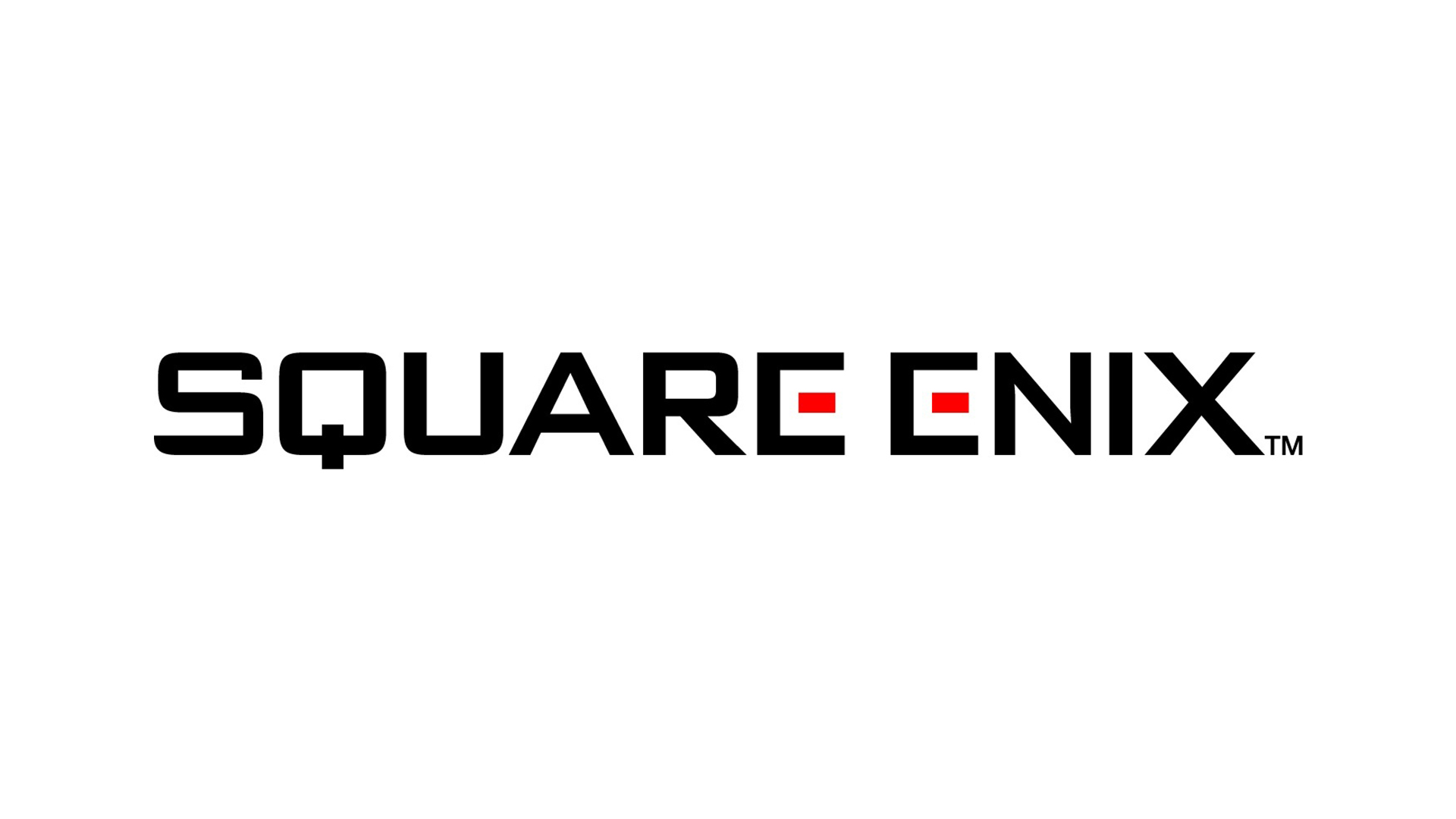