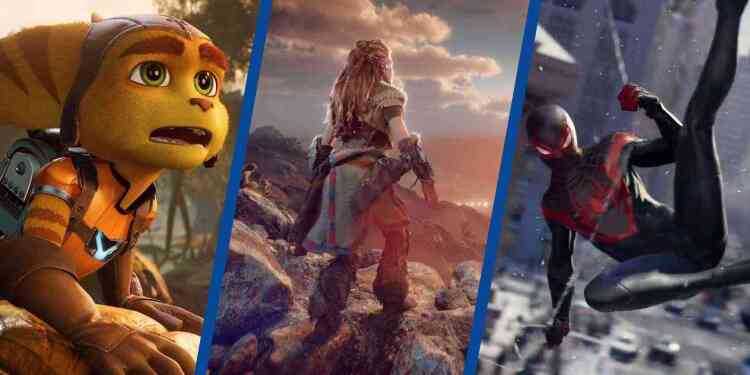 Last night, Sony made the premiere for their new gaming console PlayStation 5. So let's take a look at the announced eye-catching games for PS5.

Last night, Sony made the premiere for their new gaming console PlayStation 5. Most of the gamers satisfied with the console itself but we can not say this for the announced games. There were nearly no surprises or jaw-dropping titles announced. So let’s take a look at the announced eye-catching games for PS5. 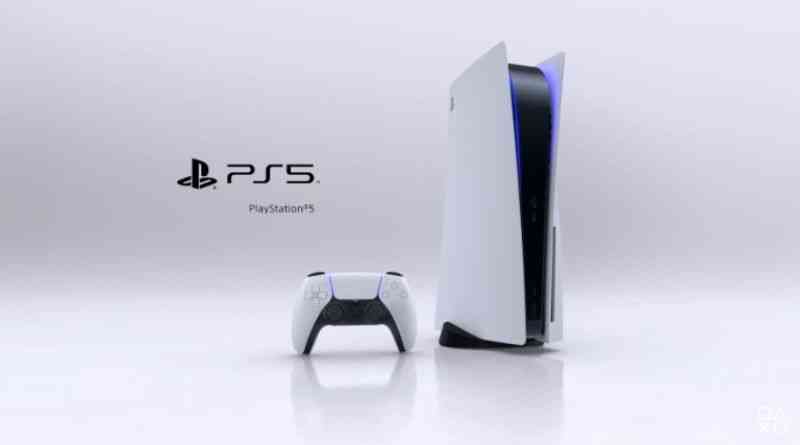 Marvel’s Spider-Man: Miles Morales is one of the PS5 exclusive games of the premiere. The game will be developed by Insomniac Games. The game will be an expansion and an enhancement to the previous Marvel’s Spider-Man. Sony Interactive Entertainment’s EVP head of European Business, Simon Rutter said: “I guess you could call it an expansion and an enhancement to the previous game. There’s a substantial Miles Morales component but also within the game as well there’s been major enhancements to the game and the game engine, obviously deploying some of the major PlayStation 5 technology and features.”

In the previous game, we learned that Miles Morales got bitten by a spider and gained spider-like abilities ( How similar to Peter Parker, isn’t it?). I think New York City will have a new hero in Marvel’s Spider-Man: Miles Morales.

There is no exact release date for the game but it is expected to be out in Q4 2020.

Sony PlayStation 5’s another exclusive game will be Project Athia by Square Enix. We don’t have much information about the game yet but we can say that it will be a third-person action game set in a fantasy world. In the reveal trailer, we saw some epic landscapes and fantastic creatures. Square Enix said that: “Project Athia will transport players to a world filled with beauty and dismay as they set upon a thrilling story-led, action-packed adventure which can be twisted, tempestuous and forbidding.”

There is no exact date for the release yet. But we can say that the game still works on progress and we shouldn’t expect the game to be out before 2021.

I’m sure that most of the hardcore gamers heard of poor Abe and Oddworld. Abe continues to his adventures with the new title Oddworld: Soulstorm. It is a sidescrolling action game but, the reveal video showed that it will be more ”cinematic”.

Officials said: “Soulstorm retains the core gameplay that fans have loved while expanding with smart new features such as Scavenger’s Economy System and Crafting in a way that is relevant to Abe as a character. The game will feature leaderboards, trophies, and badges to extend the game’s possibilities and challenges. The game will be 10+ hours, but achievement hunters and leaderboard climbers will spend dozens of more hours enjoying the game.” From this statement, the will also include some RPG elements, too.

There is no release date for the game yet. So stay tuned for more information about this great game.

There is no release date announced for the game yet.

After Little Big Planet games, Sackboy is getting his own adventure with Sackboy: A big Adventure, a 3d platformer. The game is developed by Sumo Digital, the same studio that worked on LittleBigPlanet 3. As we saw from the trailer, we will have to help the Sackboy to navigate colourful environments. The game also supports co-op play.

There is no release date yet.

Godfall is another PS5 action role-playing game developed by Counterplay Games and published by Gearbox Publishing. In the game, we will fight in the realms of Earth, Water, Air, Fire and Spirit. There will be three primary character classes to select from. The game will support single-player and co-op play. The game also described as a “looter-slasher” because we will need to fight for better loot to be successful in further quests.

Godfall creative director Keith Lee said: “The world is split up into the realms of Earth, Water, Air, Fire and Spirit. You’ll play as one of the last remnants of an exalted Knight’s Order intent on stopping the apocalypse and preserving the last vestiges of their world. It’s a co-op looter-slasher experience set in a more serious and brand-new fantasy world filled with heroic knights and ancient magic.”

Resident Evil is a survival horror game series published by Capcom.  The new game of the series, Resident Evil: Village, seems like it will focus on folk horror experiences. Capcom’s Kellen Haney said: “Ethan’s world suddenly comes crashing down once again when Chris Redfield, an unexpected yet familiar face makes an appearance, setting off a chain of events that sees a distraught Ethan seeking answers to Chris’s shocking actions, and ultimately finding him in a mysterious village.”

Resident Evil: Village planned to be out in 2021 for the Microsoft Windows, PlayStation 5, and Xbox Series X

Horizon II: Forbidden West) is an upcoming action role-playing game developed by Guerrilla Games and published by Sony Interactive Entertainment for the PlayStation 5. The game will take place in a post-apocalyptic open world with a third-person perspective. In the reveal video, we saw a ruined San Fransisco. Yet, we have don’t have much information about the game and the story.

Horizon II: Forbidden West is scheduled to launch during the 2020 holiday season.

So this was a quick look for some of the eye-catching PS5 games. Of course, there were also other games. We will write about those games in our other articles. So stay tuned. Enjoy 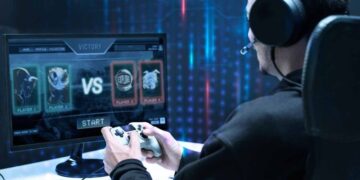 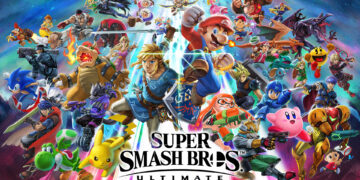 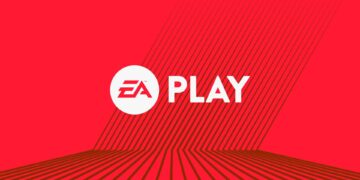 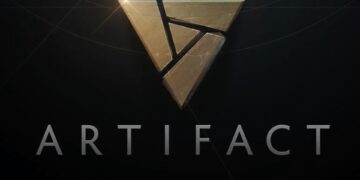 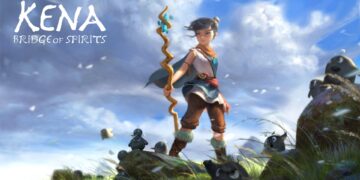 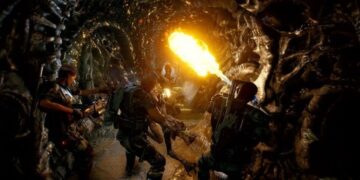