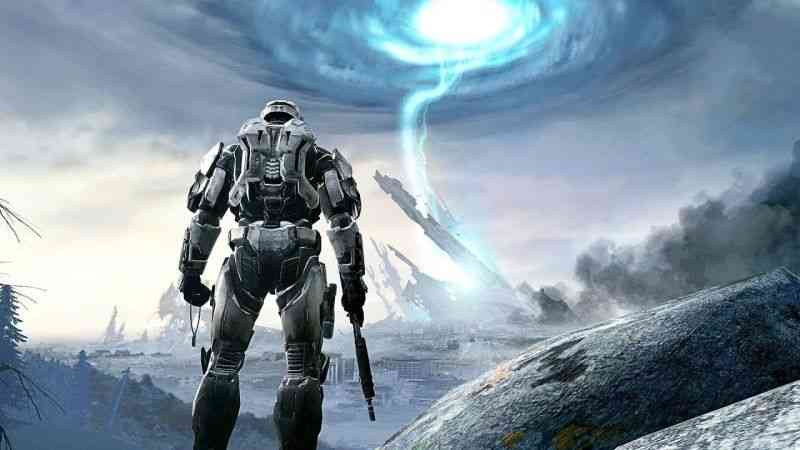 Today is the first time we say actual gameplay footage. On the gameplay video, we saw some familiar weapons and creatures from the other Halo games. We also saw the Halo’s Warthog vehicle in the 8-minutes gameplay video. The environment looks a lot like the original Halo: Combat Evolved. The gameplay video seemed to be locked on 60 fps on the Xbox X Series. Halo Infinite is expected to pick up where Halo 5: Guardians left off. Sometime after UNSC Infinity, a massive carrier ship, escapes Cortona.

Halo Infinite planned to be released alongside the Xbox Series X this holiday season. You can watch the new 8-minutes gameplay video below. Stay tuned, enjoy. 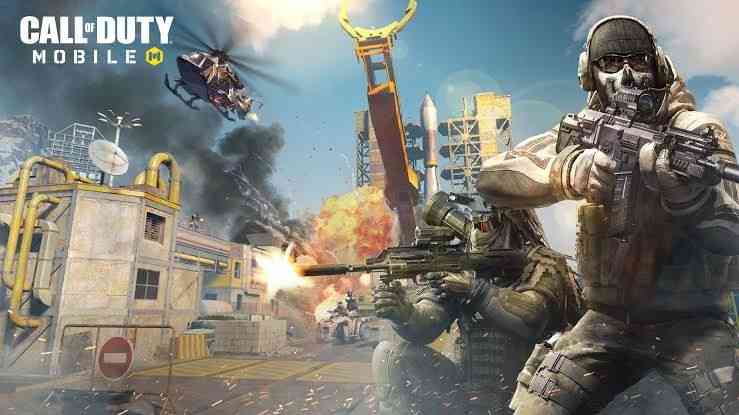 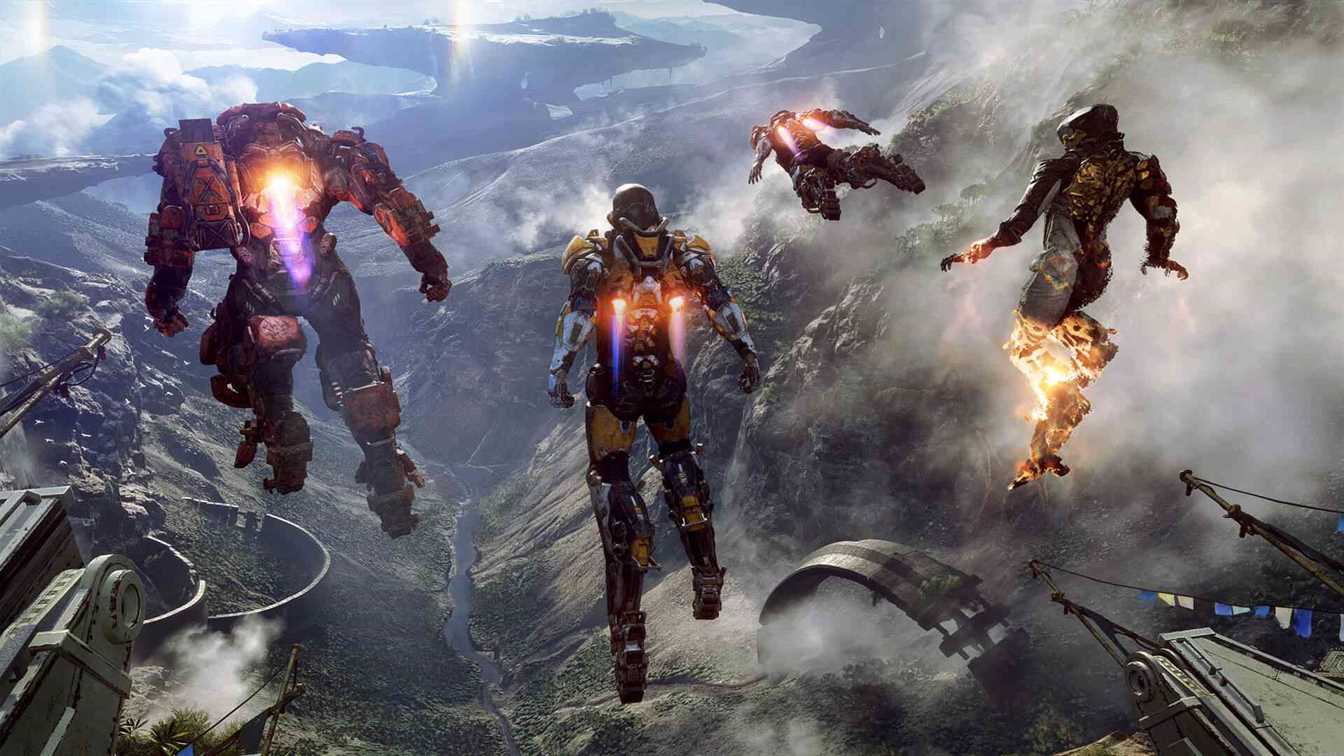 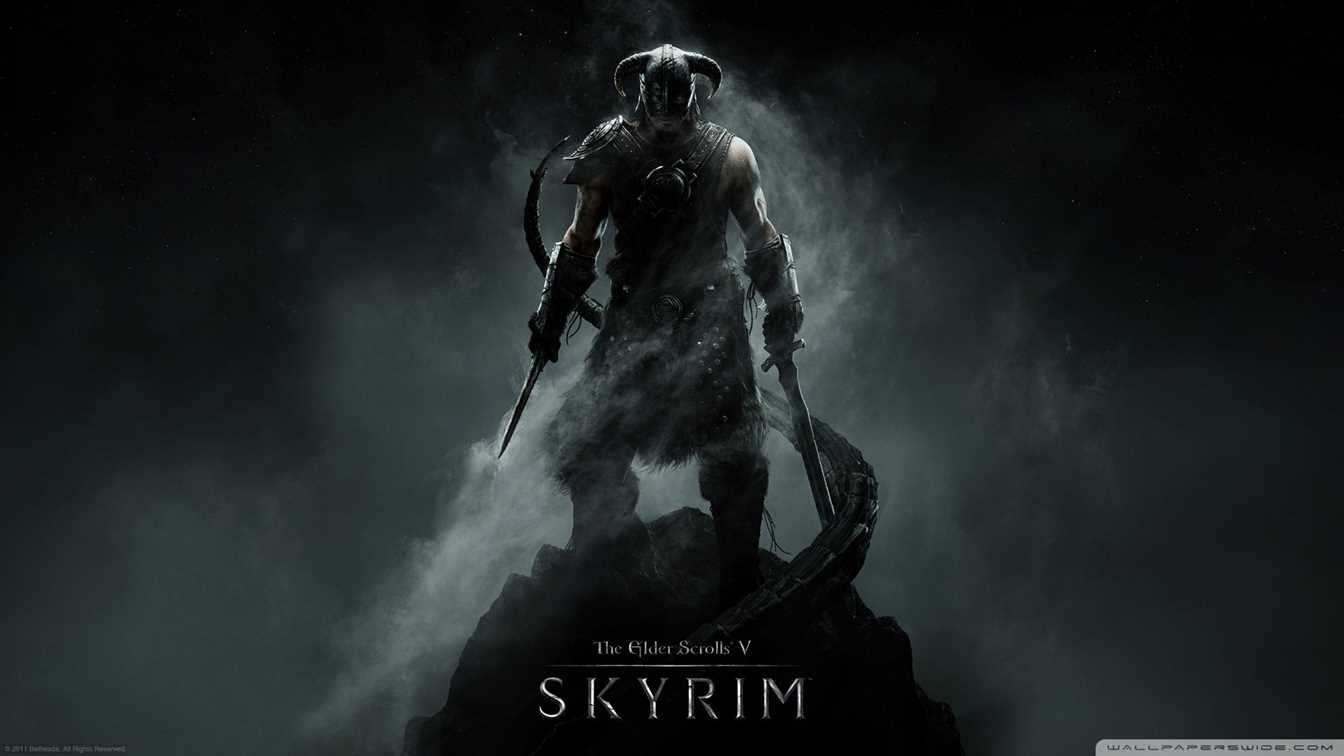 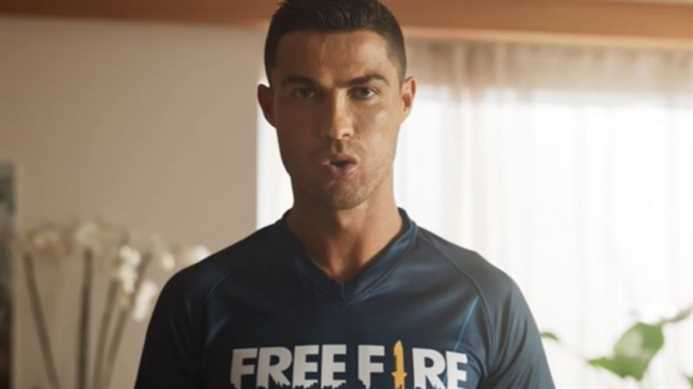