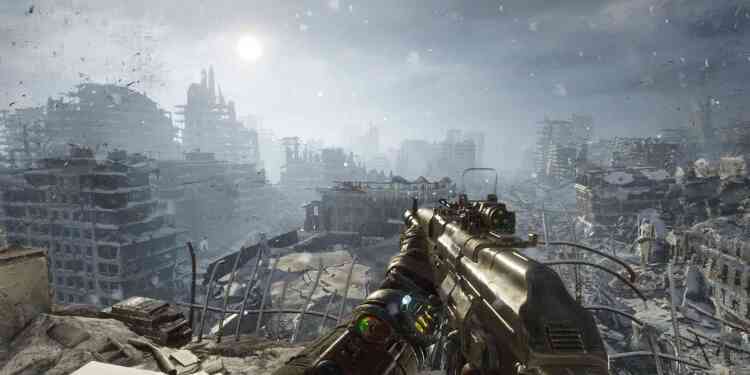 The update will take 6GB space

Developed by 4A Games and published by Deep Silver, first person shooter game Metro Exodus is having a free patch this week and with the new patch many features will be added to the game. The third installation of the series praised and got decent reviews so far, and 4A Games keeps on working on it by adding new stuff with patches and updates.

Metro Exodus The Ranger Update is coming this week

This time Metro Exodus is getting ‘’The Ranger’’ update which is a New Game Plus mode that allows player to face more difficult enemies with reduced ammo and resources, face bad weather conditions more often and get constant radiation.

Also, a new set of collectible items called ‘’Green Tape Players’’ will be added to the game with the Ranger update. Players can access developer commentary by collecting these items. The patch will also fix some technical bugs, performance problems and gives option to use Dualshock 4 controller for PC users.