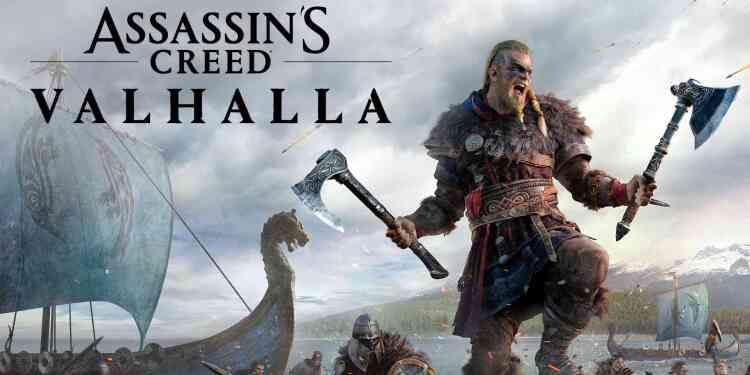 A creative director at Ubisoft's Montreal branch, Ashraf Ismail, has announced that he plans to leave the Assassin's Creed Valhalla project.

A creative director at Ubisoft’s Montreal branch, Ashraf Ismail, has announced his plans to leave the Assassin’s Creed Valhalla project. Ashraf Ismail, who previously worked on both Black Flag and Origins, is stepping down amid allegations of infidelity.

On Twitter, he announced his leave saying: “I am stepping down from my beloved project to properly deal with the personal issues in my life. The lives of my family and my own are shattered. I am deeply sorry to everyone hurt in this.”. And he continued. “There are hundreds of talented, passionate people striving to build an experience for you that do not deserve to be associated with this. I wish them all the best.” And after those tweets, Ashraf Ismail deleted his Twitter account.

Ubisoft also confirmed his leave and a spokesperson said: “Ashraf Ismail is stepping down from the Assasin’s Creed Valhalla project to take a leave of absence. But The development team committed to deliver a great game in Assassin’s Creed Valhalla.” 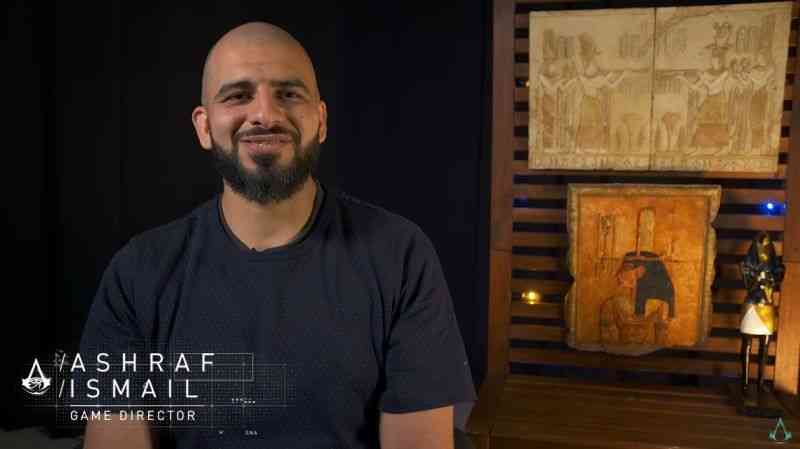 Over the weekend, Ismail accused of courting women while married. According to a Twitter thread, Ismail cheated on his wife. And lied about the relationship to the women he engaged with. So, regarding the accusations against various employees, Ubisoft told: “We are deeply concerned by these accusations. We take any allegations of abuse or harassment very seriously. And we are looking very closely into the allegations to determine next steps.”. In addition to Ismail, another Ubisoft employee, product and brand marketing manager Andrien Gbinigie, has also been accused of sexual assault.

The games industry shocked by several different allegations, not just against Ismail. Other prominent figures accused of sexual misconduct. Including writer Chris Avellone, who has since parted ways with developer Techland on Dying Light 2 following multiple sexual harassment allegations.