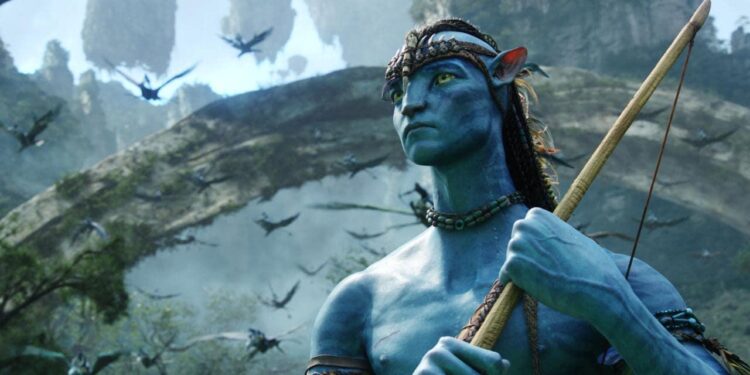 Ubisoft announced that the new Avatar game developed by Massive Entertainment, announced in 2017, has been postponed to a later date. Details are in our news.

Ubisoft announced that the new Avatar game developed by Massive Entertainment, announced in 2017, has postponed to a later date. The new Avatar game, whose film also postponed, will meet with the actors in 2022. Released in 2009 and preserving the title of the world’s most-watched movie for many years, Avatar will continue where it left off with its new movie to be released in 2021. But Avatar isn’t just about movies.

Avatar also had a game released at the same time as the movie: James Cameron’s Avatar: The Game. However, the game developed by Ubisoft, on which the movie based, met with mixed reviews. Ubisoft had rolled up its sleeves for an Avatar game again after years but apparently had to postponed.

Ubisoft postponed the Avatar game to 2022. So the game will release in a similar period with Avatar 2. The game will meet players in the April 2021 – March 2022 fiscal year. The company previously announced that it has postponed the release date of Far Cry 6 and Rainbow Six Quarantine games. Massive Entertainment, a Ubisoft studio, is the developer of the new Avatar game. The studio had previously developed games such as Tom Clancy’s The Division, Assassin’s Creed Revelations, and Far Cry 3. Massive Entertainment uses the Snowdrop game engine in the new Avatar game.

Ubisoft announced its new Avatar game in 2017. In its announcement, the company stated that Massive Entertainment is working with Fox Interactive and James Cameron’s studio Lightstorm Entertainment to develop the game. It is not yet clear when Avatar’s new game will release, as well as which consoles will release.