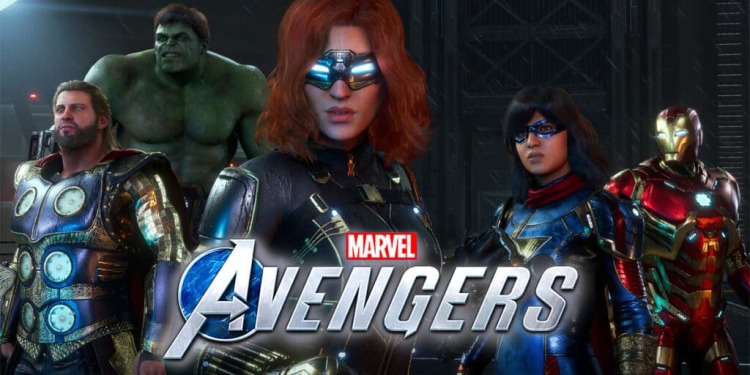 The Avengers is a fictional team which published in American comic books by Marvel Comics. And Marvel’s Avengers is an upcoming action-adventure video game developed by Crystal Dynamics and published by Square Enix. Based on the Marvel Comics superhero team. The game awaited one for the fans of the game. So let’s have a look at the Avengers Playable Character List.

We also want to add that Spider-Man will be an exclusive playable character for PlayStation 4 and PlayStation 5. And he will be added to the game in the first weeks of 2021. We will keep you informed about the incoming product as soon as we have more information. Stay tuned, enjoy.