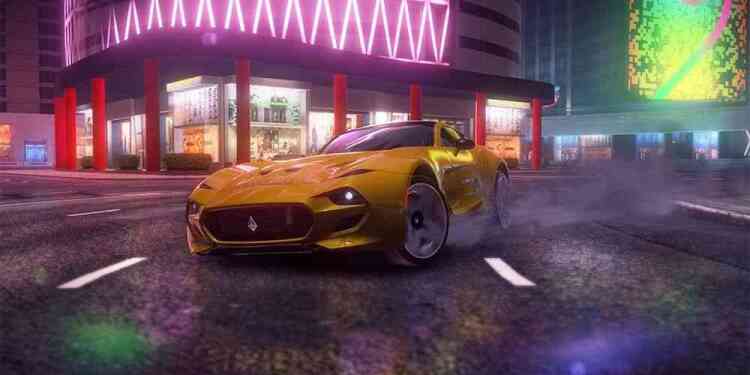 Gameloft, leader in the development and publishing of games, in partnership with Microsoft, is thrilled to announce that Xbox Live is coming to select Gameloft mobile games, starting with Asphalt 9: Legends, Asphalt 8: Airborne, and Dragon Mania Legends. This provides gamers streamlined access to popular Xbox Live features and functionality newly available on mobile.

Microsoft’s announcement, which was made earlier today at the //Build Conference by Microsoft CEO Satya Nadella, confirms a whole suite of features for players with Xbox Live accounts. Players will be able to unlock Xbox achievements, view their Xbox friends list, and compare their rankings with Xbox leaderboards, and more.

“We are thrilled to be partnering up with Microsoft to bring the Xbox Live network into Gameloft’s flagship games,” said Baudouin Corman, COO of Gameloft. “As one of the first partners to support Xbox Live on mobile devices, we seek to provide to our community more ways to experience our games and extend their fun, while seamlessly continuing to bring console, PC and mobile together.”

The new Xbox Live updates will be coming to these games in the coming year, with more features and announcements to be made in the future.