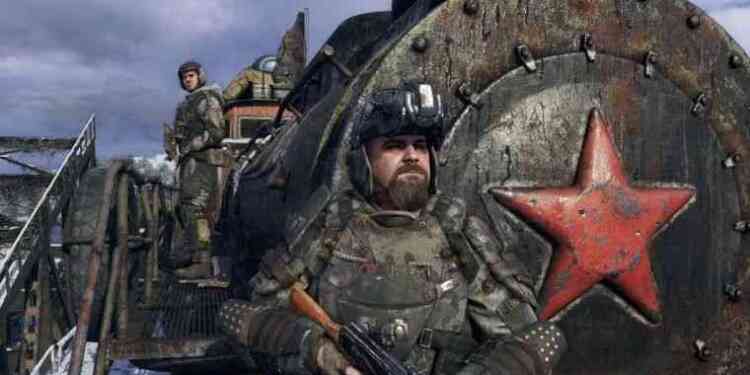 A challenging struggle for post-apocalyptic survival in Russia is waiting for us. New screenshots published for Metro: Exodus. Developed by 4A Games, published by Deep Silver, action game Metro: Exodus looks like it will be an engaging game with its vast and uncanny world. 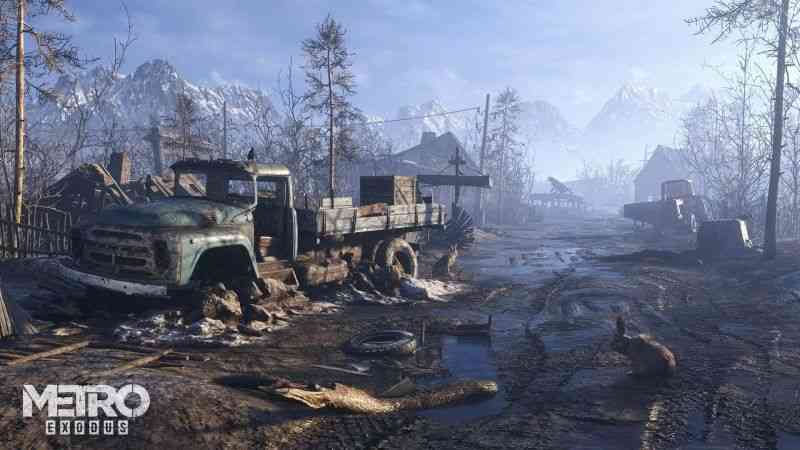 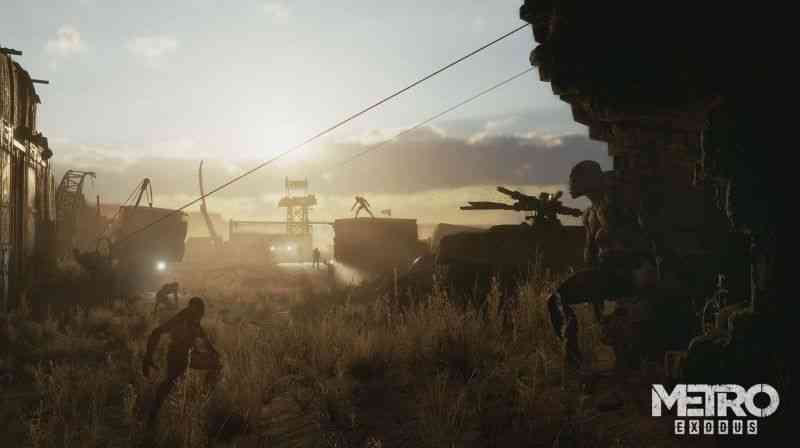 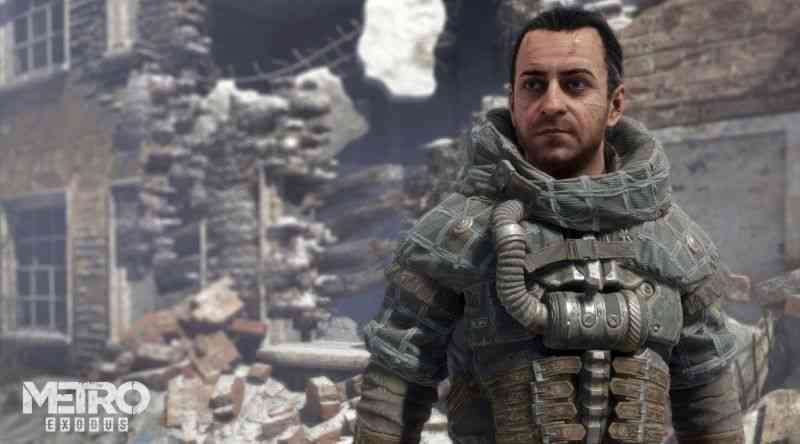 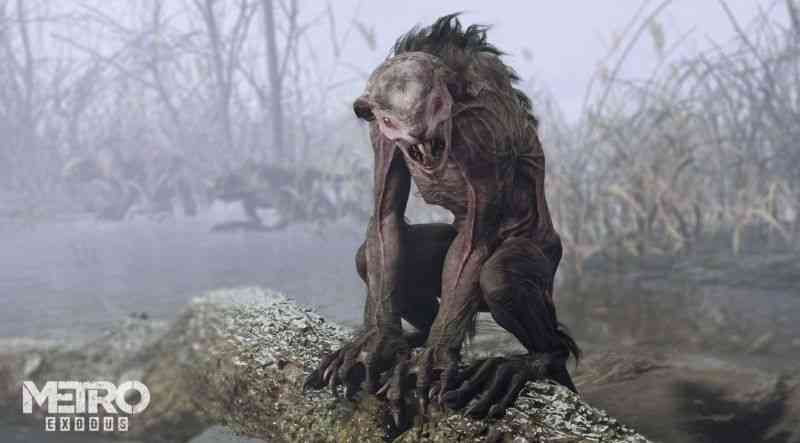 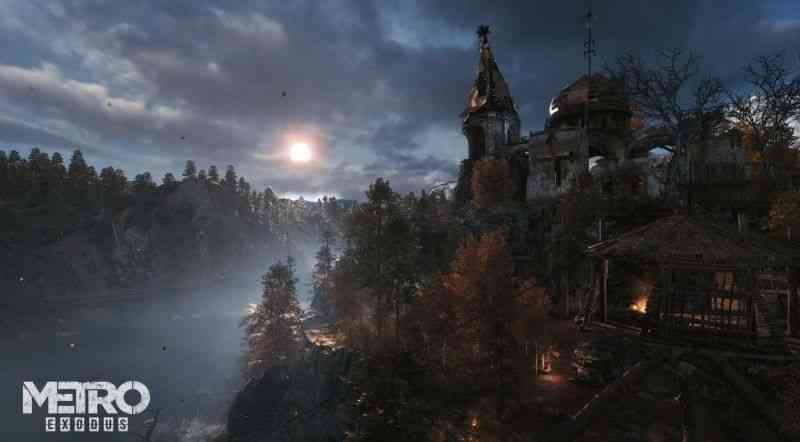