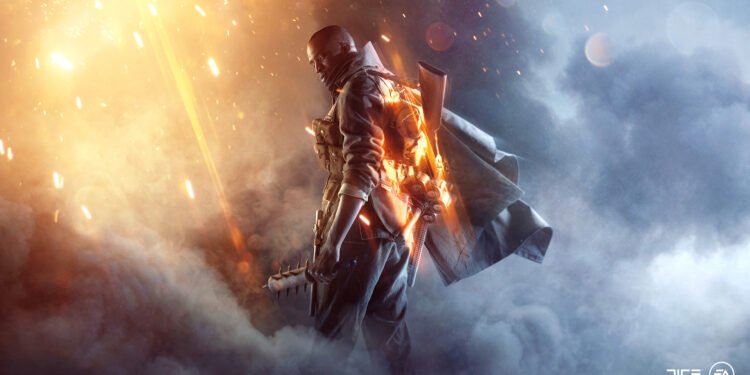 Amazon is surprising us.

Gamers around the world, here is something good for you. Battlefield 1 free version is on the Prime Gaming store. You can obtain it right away!

Here is a description of Battlefield 1:

Similar to its predecessors, Battlefield 1 is a first-person shooter game that emphasizes teamwork. It is set in the period of World War I, and is inspired by historical events. Players can make use of World War I weapons, including bolt-action rifles, submachine guns, automatic and semi-automatic rifles, artillery, flamethrowers, and poison gas to combat opponents. Melee combat was reworked, with DICE introducing new melee weapons such as sabres, trench clubs, and shovels into the game. These melee weapons were divided into three groups: heavy, medium and light. Players can also take control of various armored vehicles, including light and heavy tanks, armored trucks, cars, torpedo boats, bi- and tri-plane aircraft, an armored train, reconnaissance vehicles, a dreadnought and an M-class zeppelin, as well as ride horses into battle. Destructible environments and weapon customization, features present in the previous games, returned in Battlefield 1 and are more dynamic.