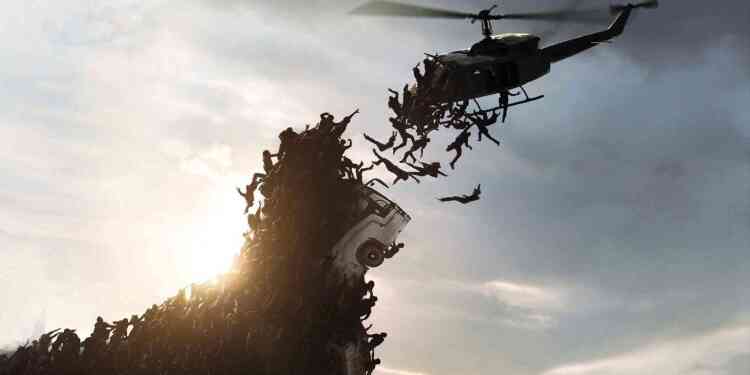 Saber Interactive and Focus Home Interactive launch World War Z on PlayStation 4, Xbox One and PC Team up with friends to outlive hundreds of zombies at once in the new fast-paced co-op shooter inspired by Paramount Pictures‘ blockbuster action film

Saber Interactive, in partnership with Focus Home Interactive, has released World War Z, the action-packed co-op shooter inspired by Paramount Pictures’ blockbuster film. The game is now available digitally and at most major retailers on PlayStation®4 and Xbox One for $39.99, as well as on Windows PC via the Epic Games Store for $34.99. Prepare for battle, with the explosive Launch Trailer, set to the song “War” covered by Black Stone Cherry.

World of Warcraft - Rise of Azshara is almost upon us

The Division 2 update 2.1 is released