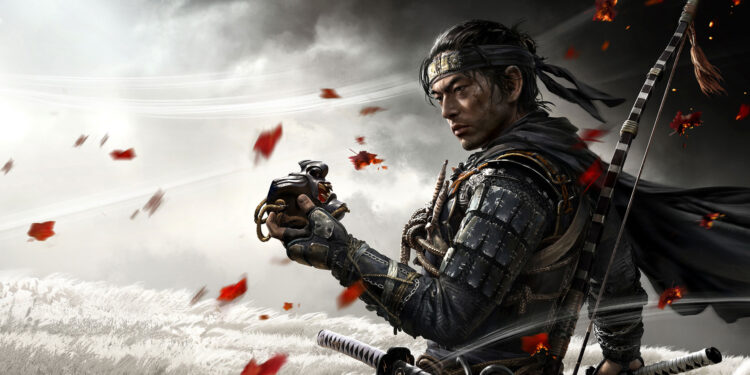 Ghost of Tsushima became the fastest-selling PlayStation 4 exclusive game, according to a statement by the head of PlayStation Worldwide Studios. Details are in our news.

Horizon: Zero Dawn, developed by Guerilla Games, managed to sell 3.4 million copies at almost the same time. However, The Last of Us Part II, which has eagerly awaited for many years. Also, exceeded the 4 million sales threshold just three days after its release. Furthermore, becoming the fastest-selling PlayStation 4 non-exclusive game.

Ghost of Tsushima was particularly appreciated for its impressive graphics, immersive atmosphere, and combat mechanics. If you haven’t tried it yet, you can visit the PlayStation Store to purchase Ghost of Tsushima for £ 54.99.

It’s the late 13th century, and the Mongol empire has laid waste to entire nations in its campaign to conquer the East. Tsushima Island is all that stands between mainland Japan and a massive Mongol invasion.
As the island burns in the wake of the first wave of the Mongol assault. Samurai warrior Jin Sakai resolves to do whatever it takes to protect his people and reclaim his home.