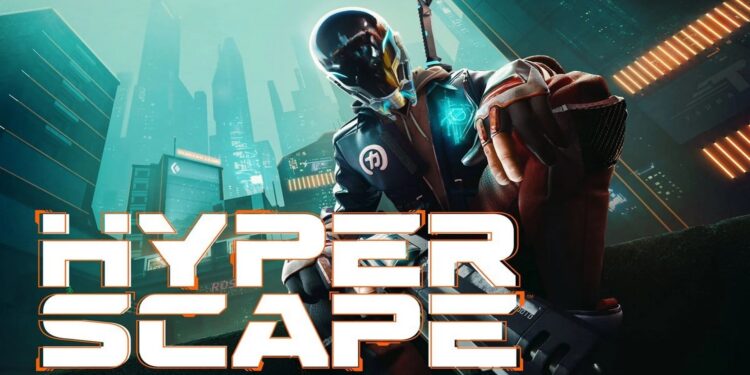 Today, Ubisoft announced that their free-to-play title Hyper Scape will get a PC Crossplay feature. And also an in-game event.

Starting today, PC crossplay is available, allowing PC players to be in the same global matchmaking pool as players on PlayStation and Xbox. There are also combat updates coming to Hyper Scape as of today. Title Update 4 adjusts aim-assist, decreasing bullet magnetism at mid-to-long range for all projectile weapons. There is an event which you can find below:

Running from January 28 to February 9, Takeshi’s Team Deathmatch Party is a limited-time event that invites players to take part in fast-paced and intense Team Deathmatch battles. Players can earn cosmetic rewards exclusive to the event while completing the following challenges:

There will be also customization items with this new update of Hyper Scape. Items include new outfits, melee weapons, deployment pods, and weekly bundles inspired by Watch Dogs. Lastly, the following game modes will also have some updates and improvements: