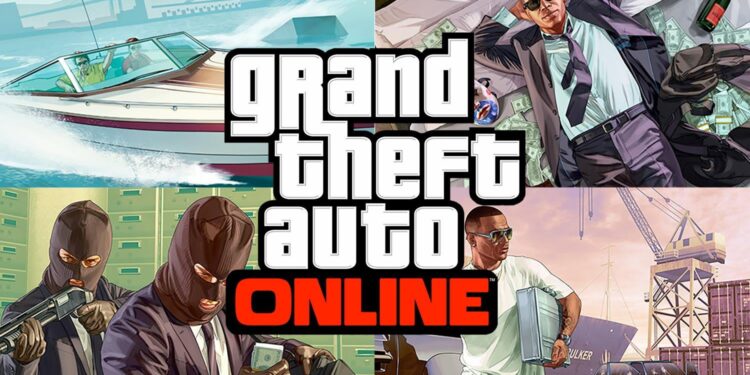 Rockstar Games shared a video about the "El Rubio file", which includes areas such as farmland and beach. This video is thought to be a new content update coming to GTA Online. Details are in our news.

Rockstar Games shared a video about the “El Rubio file”, which includes areas such as farmland and beach. This video is thought to be a new content update coming to GTA Online. Rockstar Games continues to release content to GTA Online still played by thousands of players. Even after years of its first release. The famous game studio has now introduced new content for the online version of GTA 5. The new content, introduced in a 10-second video, shows us several green-colored landscape photos, including farmland and a beach. At the beginning of the video, we see a computer system that opens the “El Rubio file”.

After this file opened, the name “John Doe” displayed briefly in the scenes that we encounter. Details in this small text show us that Doe is the last known location is Los Santos International Airport. Also, it affiliated with El Rubio. It is unknown what kind of story “John Doe” will have in GTA Online. It was used in the USA for people and corpses whose real identity cannot determine or kept secret for legal reasons.

Of course, it is not clear what Rockstar wants to do, as all the information we have is for a 10-second video. There also an island map showed on the HUD of this video, which is likely a demonstration of a new quest content for Grand Theft Auto Online.

It seems that Rockstar Games has no intention of quitting GTA Online, which has earned a lot of money and continues to earn it, anytime soon. The company, which prevents players from losing interest by occasionally releasing new content, will continue to maintain this tactic until GTA 6 is released. Finally, what do you think about the new DLC? Share with us in the comments.