Developer RyseUp Studios has announced Roboquest, a fast-paced first-person shooter. The game will come to Xbox Series, Xbox One, and PC. It will be released in 2021. In addition, the full version will be coming to Xbox Game Pass on day one. Finally, you can watch the Roboquest announce trailer from the player below. 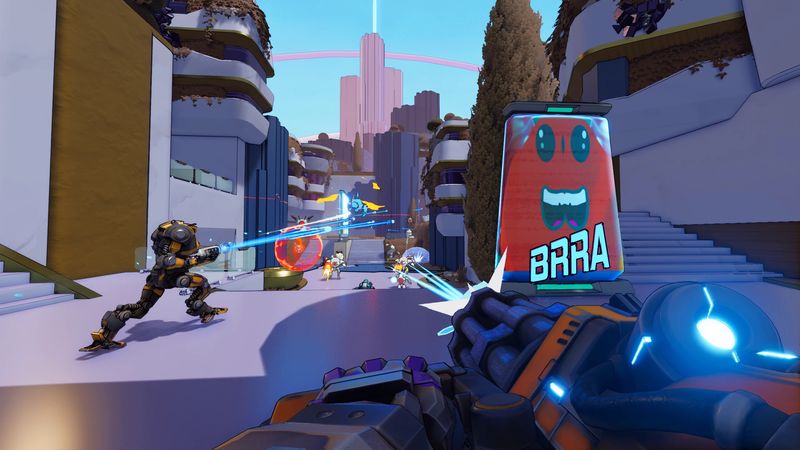 Roboquest Announced for Xbox Series, Xbox One, and PC

Here is an overview of the game, via RyseUp Studios:

You might be asking yourself, “What is Roboquest?” and that is a fair question. Roboquest is a crazy fast first-person shooter roguelite that places an emphasis on innovative gunplay action and precise movements. A cel-shaded comic-style shooter with blazing gameplay, single, and cooperative action, and a futuristic story.

We at RyseUp Studios decided early on that we wanted to use an open development process. We wanted to create a game that our fans want. We released an alpha version of a few levels from the game and continuous updates. Our community provides thoughts, feedback, and suggestions. We take that information into consideration and quickly iterate on concepts and features. We test them, release them to the community, listen carefully, and then iterate more.

We are a small team. We do not have the megabucks to throw money at problems. But what we do have is a passionate creative agency on our side, Waste Creative, who have been involved in the process from the very beginning helping us be smart about our marketing decisions. So Open Development allows us to test features, gain valuable feedback, and either build on features fans like or get rid of ones they do not like.

We started Open Development in August of 2020 and it was during this time we received a wonderful message from the folks at Xbox saying they liked our game and wanted to talk. As a small indie developer working on its first game, we were excited they noticed us.

What is Roboquest exactly?

Well, the year is 2700. Climate change and wars have changed the face of the world that we currently know. Humans live scattered throughout the desert, struggling to survive.

A young scavenger girl named Max stumbles across an old Guardian robot, lying abandoned in the sand. She activates him, knowing that possession of a Guardian will give every moment advantage at surviving.

Turning on the old Guardian kicks off a dangerous journey that will take the unlikely pair from dangerous canyons to vast cities searching for answers to mysteries that may save humankind.

It will be difficult. Badbots and their bosses will stop at nothing to protect the secrets that could decide the fate of humankind.

Our motto for the game is think fast, shoot faster. Jump into the steel shoes of a high-powered, hyper-mobile robot and wreak havoc on evil bots. Battle your way through procedurally generated biomes on an unrecognizable earth.

Scorched canyons and vivid cities are packed with secrets to unearth, upgrades, and enemies to eradicate. Destroy every laser-shooting Badbot and boss that stands in your way.

Choose from an arsenal of more than 50 unique handcrafted weapons. Gather powerful technology. Upgrade abilities and customizations for your character and basecamp.

Do not worry if you are the only PC player in your crew and your friends all own Xbox, we will support cross-platform play. And while you are kicking metal ass, you can bob your head to the high-octane soundtrack composed by Noisecream, and if you do not know this artist, do yourself a favor and check him out.

Finally, you can watch the Roboquest announce trailer from the player below. Stay Tuned. 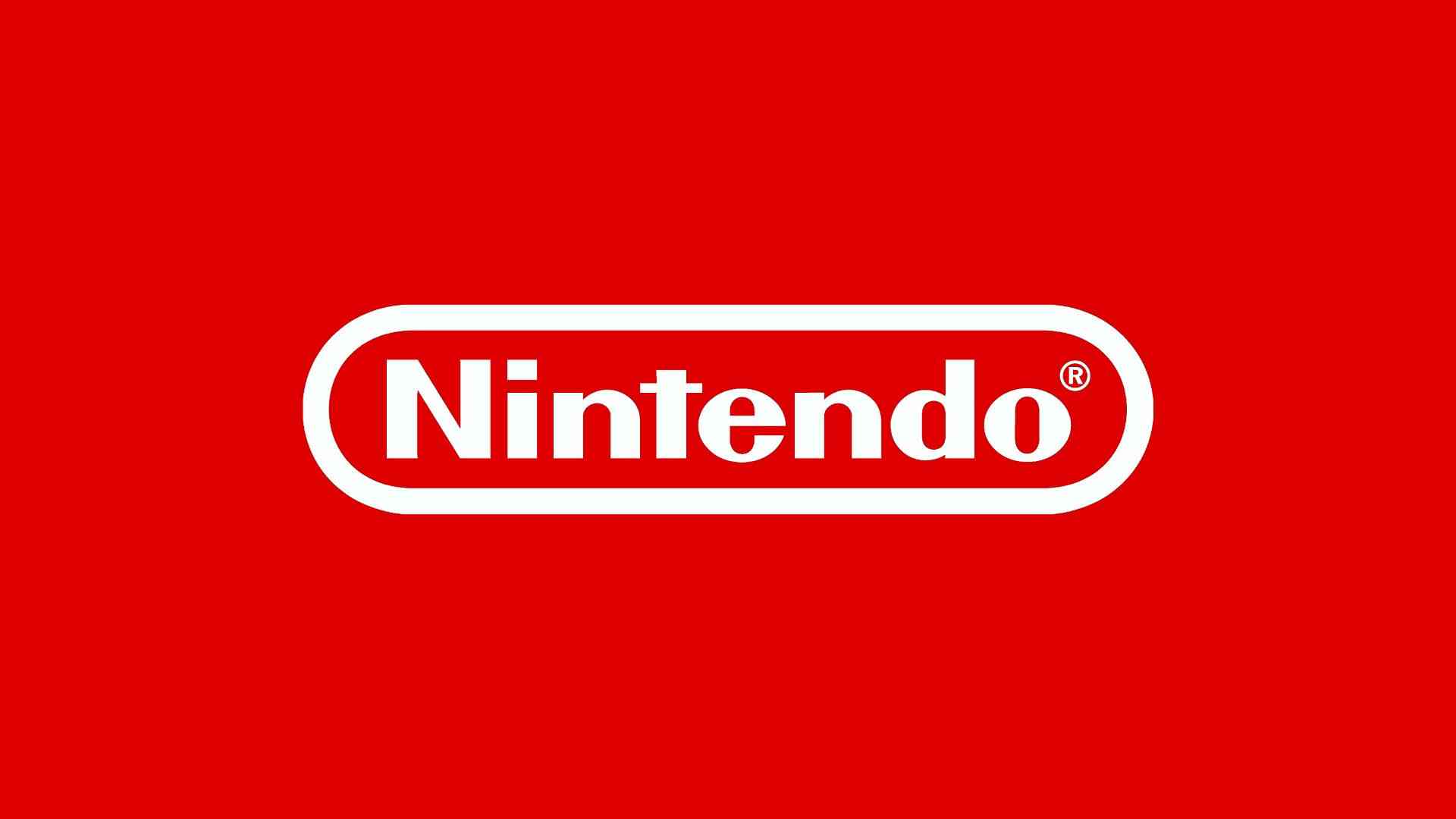 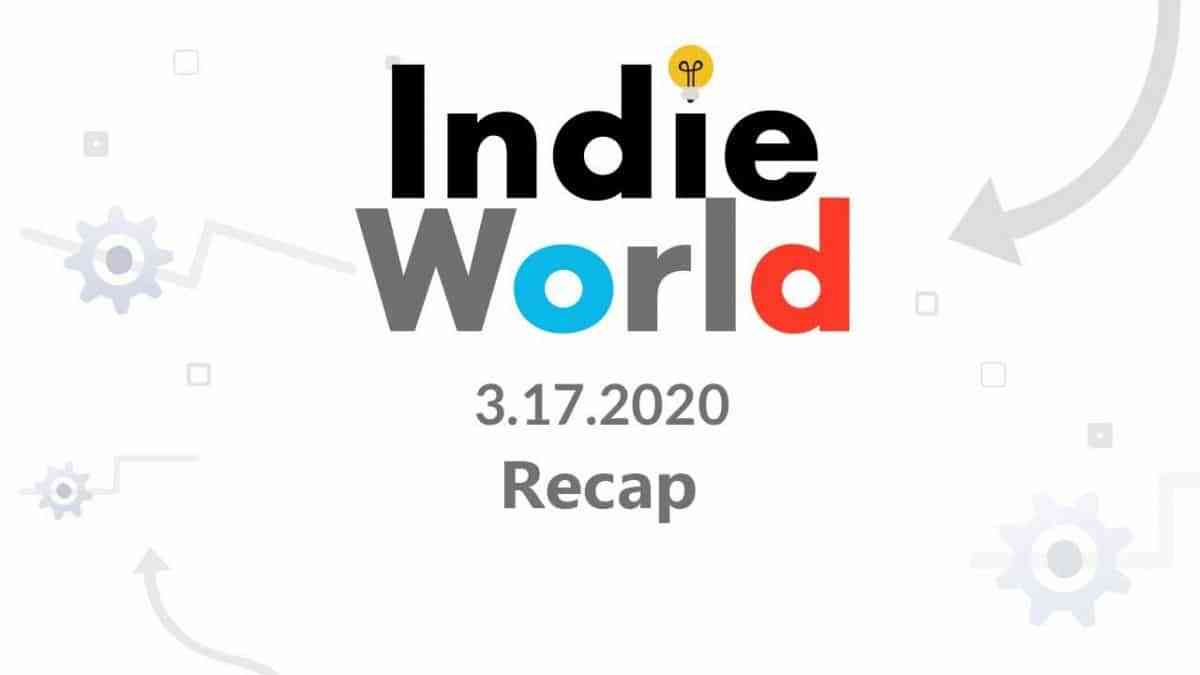 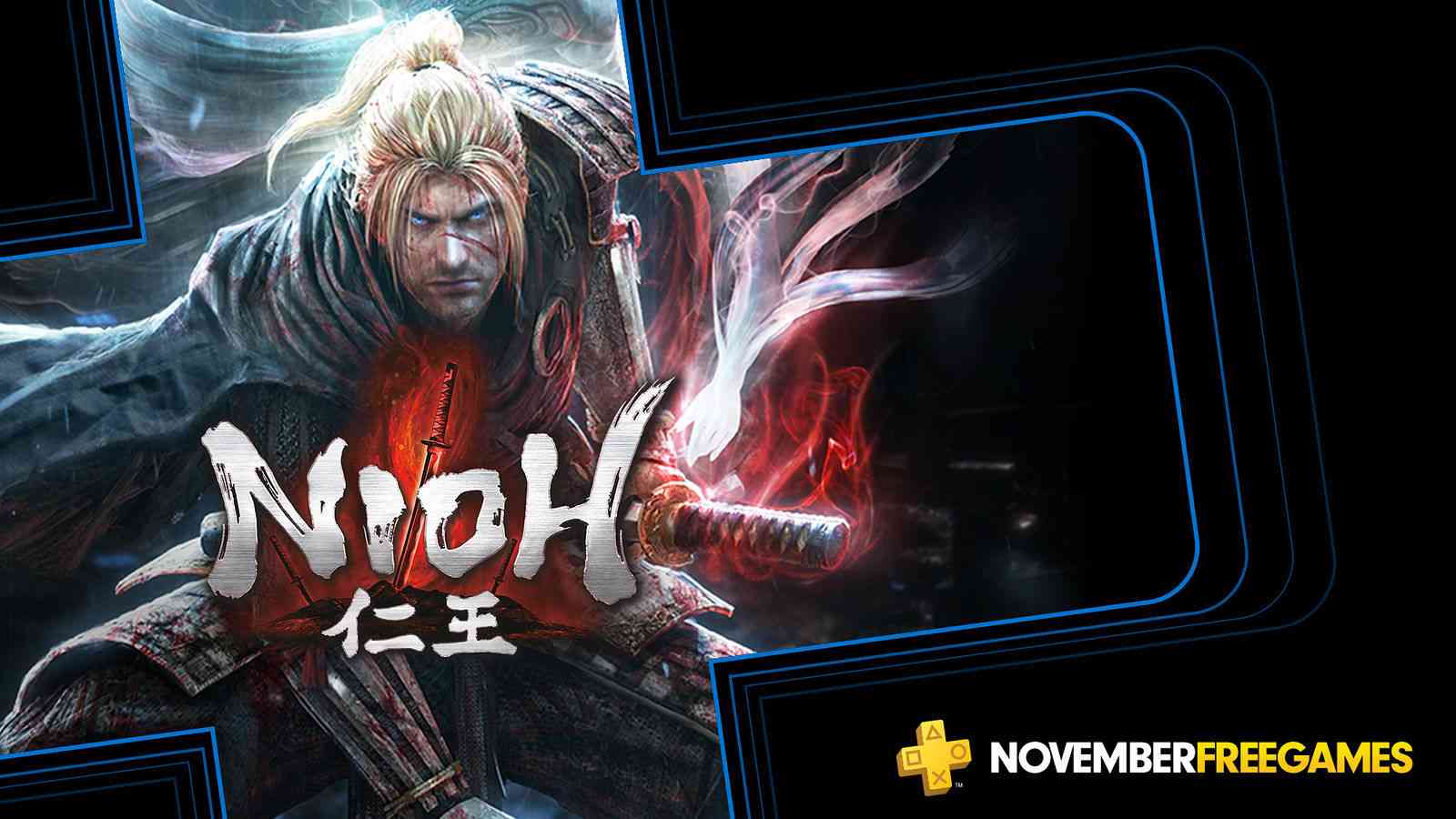 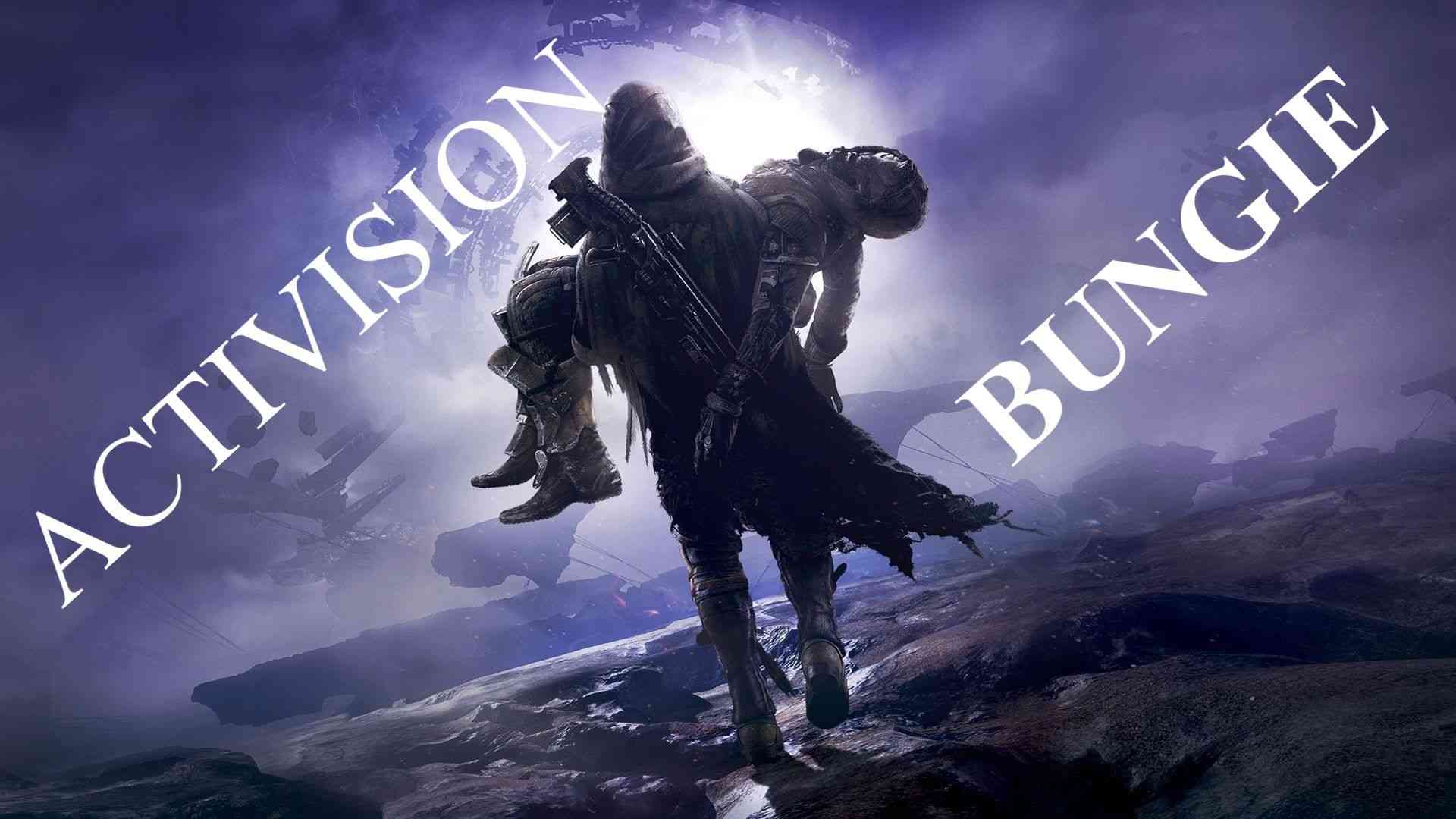 Activison reveals why they split with Bungie