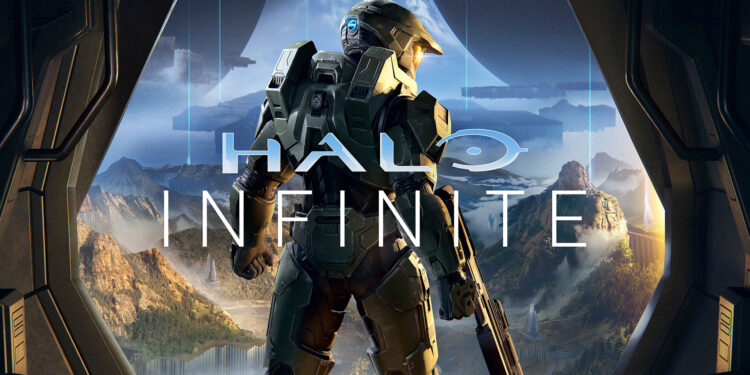 He is not working on the game even though he is still a Microsoft employee.

Halo Infinite studio director Chris Lee is not working on the game anymore. “I have stepped back from Infinite. I am looking at future opportunities,” Lee told Bloomberg. “I believe in the team and am confident they will deliver a great game. Now is a good time for me to step away.”

Lee was working on the long-awaited next game in the Halo series. It was likely going to arrive alongside the Xbox Series X and Series S consoles next month. However, Microsoft and 343 Industries have delayed Halo Infinite to sometime next year.

Lee has been with 343 Industries since 2008 and he has worked on several entries in the series, including Halo Reach, Halo 4 and Halo 5: Guardians. He’s still a Microsoft employee.  “Chris Lee remains a Microsoft employee and while he has stepped back from Halo Infinite right now, we appreciate all he has done for the project to date,” a Microsoft rep told the site.

Lee Is not the Only One

Halo Infinite studio director Lee is not the only one leaving Halo Infinite project. Former creative director Tim Longo also left the studio in August 2019.  Executive producer Mary Olson moved to the role of lead producer on the Halo Infinite campaign team. Microsoft actually spoke of Lee’s presence as a stabilizing influence following Longo’s departure, saying in a statement that “the overall creative vision and production of the game remains led by Chris Lee, studio head of Halo Infinite.”

Olson left 343 Industries a couple of months later, in October 2019. “There is no creative dilemma inside the studio, and there’s no writing on the walls,” community manager John Junyszek said in a Reddit post. Halo Infinite made an unappealing showing at the Xbox Showcase in July and subsequently was then delayed to 2021 the following month. Halo Infinite will release at some point in 2021. Microsoft has not revealed a new release date yet.