Loot Boxes are eventually the gaming version of gambling. And it has become somewhat of a controversial mechanic over the past few years.

The UK Royal Society for Public Health has come out with the Gambling Health Alliance regarding the financial cost of in-game transactions in time for Christmas to warn parents. As most of you know, loot boxes are eventually really dangerous for people out there. Especially for the younger ones as this is a form of addiction. But the developers continue to do what they do.

Including the average cost of a game at £35, one in four young gamers spent over £100 on in-game microtransactions for loot boxes, suggesting that it’s going to be a pretty expensive Christmas for some parents even after all the presents have been bought. So the UK Royal Society came up with some pretty shocking data to show us how dangerous loot boxes are:

Loot boxes have negative effects on the younger ones. As they mostly think that it is somewhat a pay-to-win tool. And getting good items are on the lower end. This also adds frustration, thus making people, especially younger ones pretty much addictive.

The United Kingdom is pretty strict when it comes to loot boxes. As earlier, the government considered these boxes as gambling. We will see in the future if the governments take things a step further. Maybe there will be other prevention after Christmas. 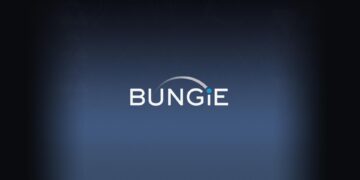 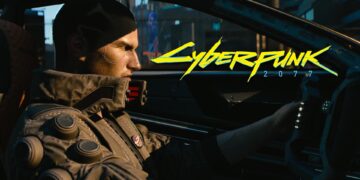 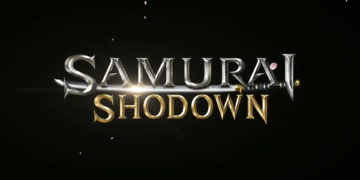 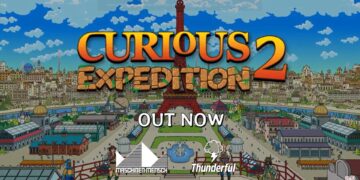 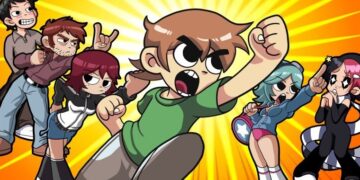