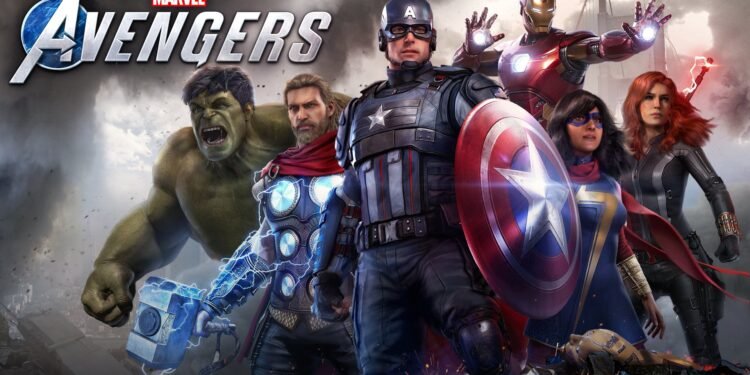 In Marvel's Avengers V1.3.0 patch notes, Crystal Dynamics stated that it is the first major patch since launch and they are trying to fix more than 1000 issues.

At this phase, the focus is mostly on bugs and glitches. Also, we believe the quality of life changes will address in future updates. Since the game had released, there have been numerous bugs to patch, from weird graphics issues to major issues. The Avengers’ biggest problem so far, the game suddenly crashed, causing instability. While reviewing the game on PC, it turned out to be a big problem when the game crashed in the days after its full launch. PC gamers in particular are complaining about this problem, but it has also affected the console versions of the game. Crystal Dynamics mentions issues with Marvel’s Avengers computer crashes in the patch notes for Update V1.3.0. Also, NVIDIA has released new graphics card drivers that we hope will help with the problem.

You can check out the Marvel’s Avengers some patch notes for Update V1.3.0 below:

If you want to access the full version of Marvel’s Avengers V1.3.0 patch notes, you can access the Square Enix official page here.