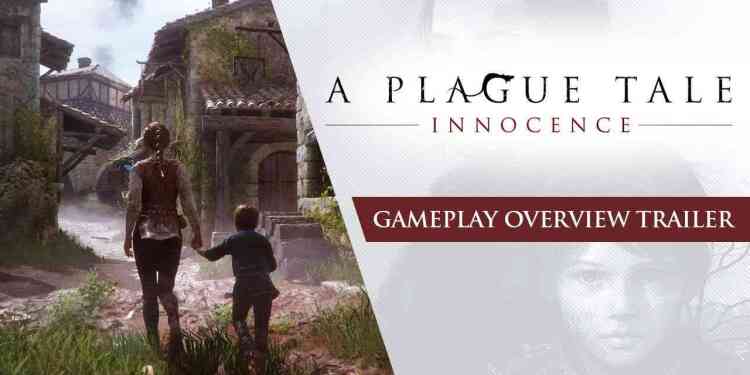 Experience crafting, alchemy, and more in the Gameplay Overview Trailer

A Plague Tale: Innocence – Experience crafting, alchemy, and more in the Gameplay Overview Trailer There are just a couple of weeks to go until the release of A Plague Tale: Innocence on PlayStation 4, Xbox One, and PC. The first major own-IP game developed by Asobo Studio and published by Focus Home Interactive, today’s Overview Trailer for A Plague Tale goes into how to take on your challenges. From the much-discussed rats and deadly universe, to the unique capabilities you’re given to combat or bypass Inquisition soldiers and the capabilities of your new allies.

Amicia is not completely alone in this adventure, as the trailer reveals. Her brother Hugo, while young and sickly, is a vital component of the partnership, his smaller stature able to keep them both safe at key moments. Other orphans – thieves, alchemists, and more – will teach Amicia new skills and provide new tools to hide, escape, and even kill.